Cobb County Superintendent Chris Ragsdale told board members before the vote that the district only has 67 officers currently for its 114 schools, and that competition to hire police officers is intense.

i can think of more useful roles they might hire. because while i might be reading this page wrong, from what i could find ( here and here ), they have a grand total of 5 school nurses and 35 social workers. 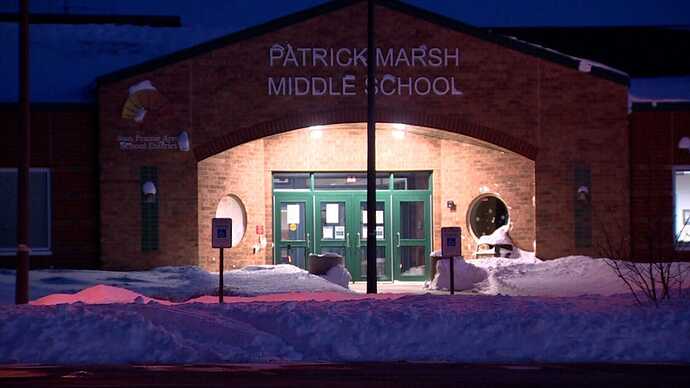 For Black History Month, a Wisconsin middle school asked students how they would punish a slave and a federal judge said it was fine.

That was my immediate presumption, but you’re right; it could just be regular ol’ run-of-the-mill racism.

He was appointed by Obama.
The years of republicans pulling the country to the right and democrats chasing after them asking for a compromise is seriously fucking this country 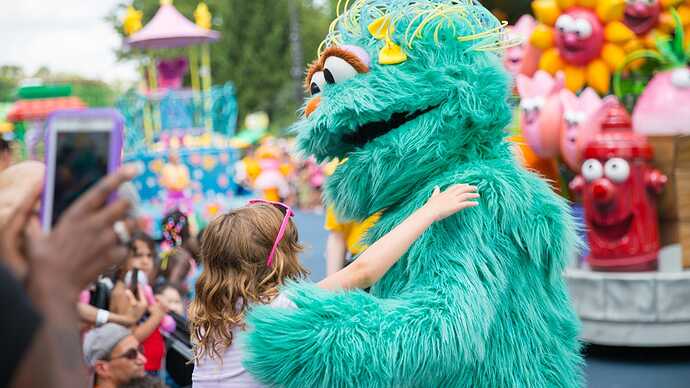 “Had that been me, that whole parade would have been in flames,” said Kelly Rowland in response to a now-viral Instagram video. 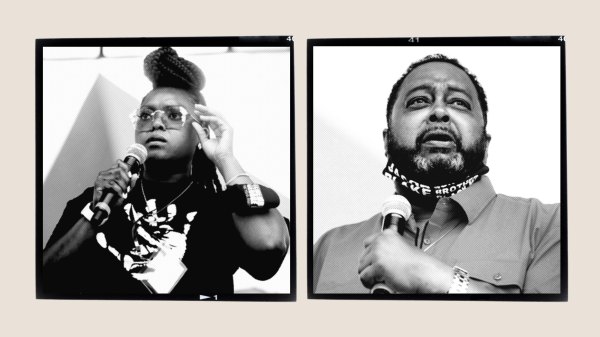 Exclusive: Relatives of Breonna Taylor and Jacob Blake went to Ohio to...

One ended up in jail. Another in the hospital. Here, they share what happened. 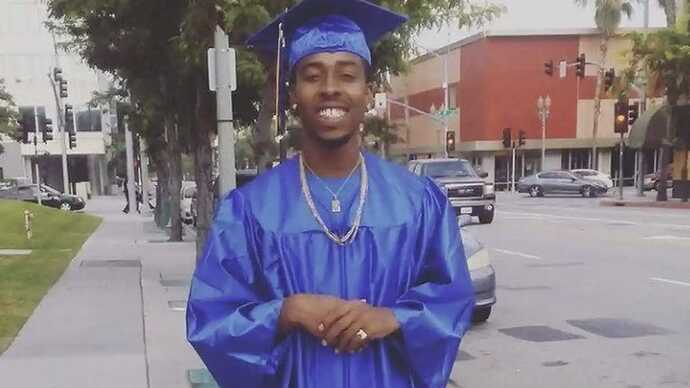 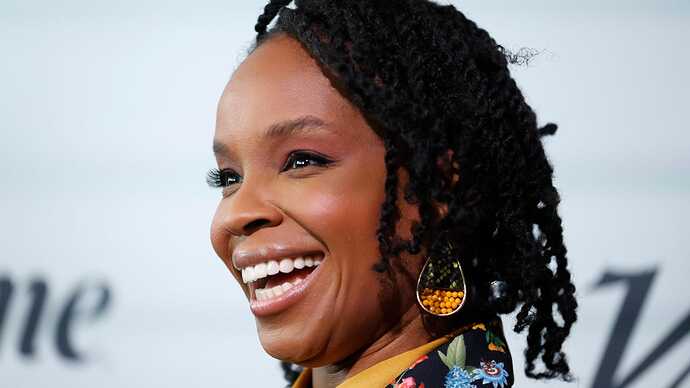 Amber Ruffin Wants to Talk About Her Uterus, and Yours Too

Righting the wrongs, one museum at a time: 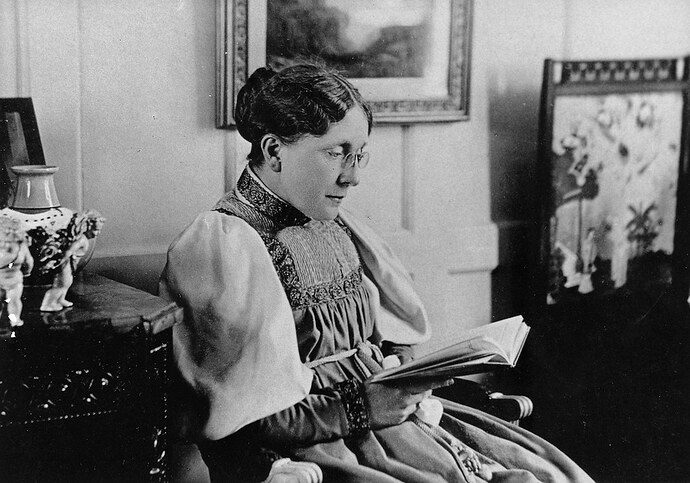 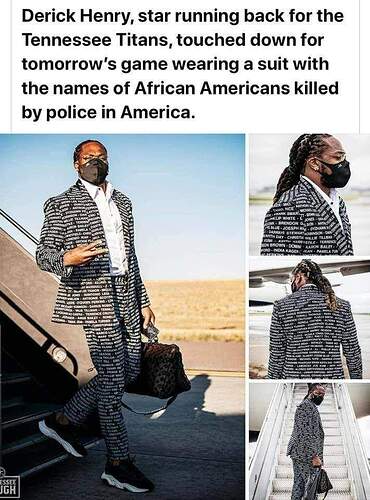 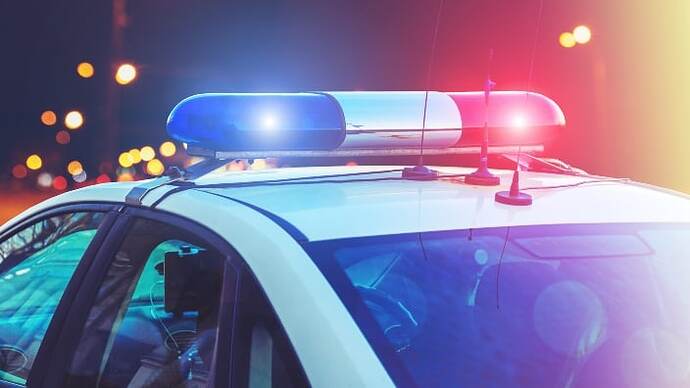 A Georgia woman was pronounced dead after she allegedly “fell out of a patrol car” following a mental health episode. 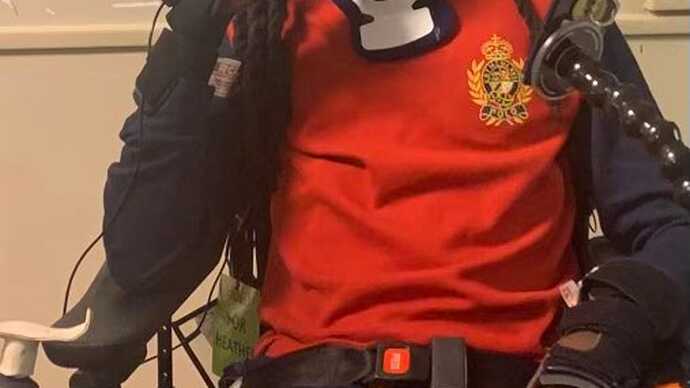 Maryland Officer Sentenced To One Year In Prison For Arrest That Left A Black...

During a 2019 arrest, Bryant Strong slammed Demonte Ward-Blake into concrete headfirst which left him paralyzed from the neck down. 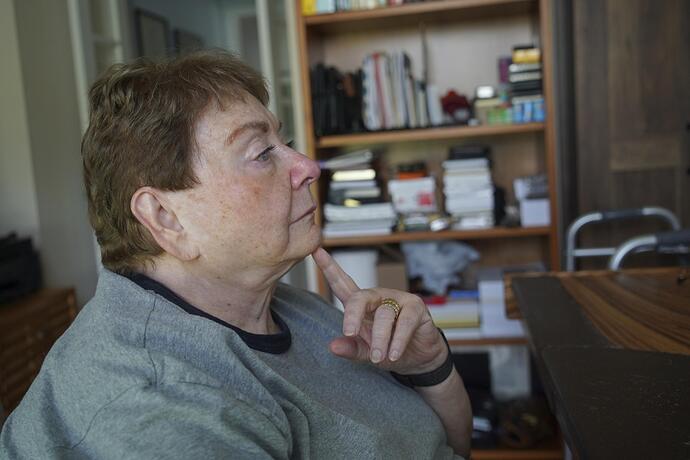 How an AP reporter broke the Tuskegee syphilis story

SOUTHPORT, N.C. (AP) — Jean Heller was toiling away on the floor of the Miami Beach Convention Center when an Associated Press colleague from the opposite end of the country walked into her workspace behind the event stage and handed her a thin... 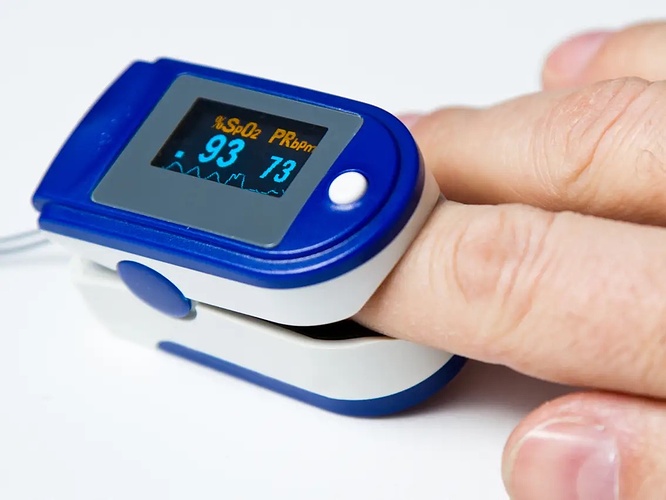 Evidence suggests that pulse oximetry overestimates blood oxygen content in Black patients. What can be done to correct such disparities?

That is going to kill people, especially in the current situation of understaffed burn-out ERs, with a disease where accurate O2 levels are critically important.

Roughly the same technology as in hands-free sinks/soap dispensers.

While different wavelengths of light may help decrease the disparity, ultimately I suspect most of the problem can be solved by tweaking the algorithm.

I wonder. In the case of hands-free sinks and dispensers, the problem is very simply that they only calibrated things to white people. In the case of oximeters though I think it might be genuinely harder to measure what’s going on inside a dark hand than a light one. I mean, just visually I can look at my finger and see color from hemoglobin, in a way that people with lots more melanin can’t. Algorithms can only correct for so much if the source data isn’t measured well.

Oximetry doesn’t use the absolute value, though. It uses the differential signal between two wavelengths that are absorbed by oxyhemoglobin and deoxyhenoglobin at different levels. That’s why adding a third wavelength that doesn’t have different absorbtion would help set the baseline. It should also be possible for the system to detect low transmission (due to dark skin or even just a thicker finger) and increase LED output level to compensate.

the problem is very simply that they only calibrated things to white people.

It could very be that the O2 sensors were also calibrated with that bias, like a sample of people who were already getting arterial blood draws to measure O2?