Blame the War on Drugs for stoned, face-eating murderers

Blame the War on Drugs for stoned, face-eating murderers

What if it’s not a side effect? What if the DEA wants those peoples’ faces eaten, for some bizarre, occult reason? What if the whole war on drugs is secretly a face-eating program on the scale of the Manhattan Project?

If it were a conspiracy the reason is simple - to justify the war on drug and needing more money for the DEA to combat it.

I’m sure Big Reconstructive Surgery is behind this somehow. 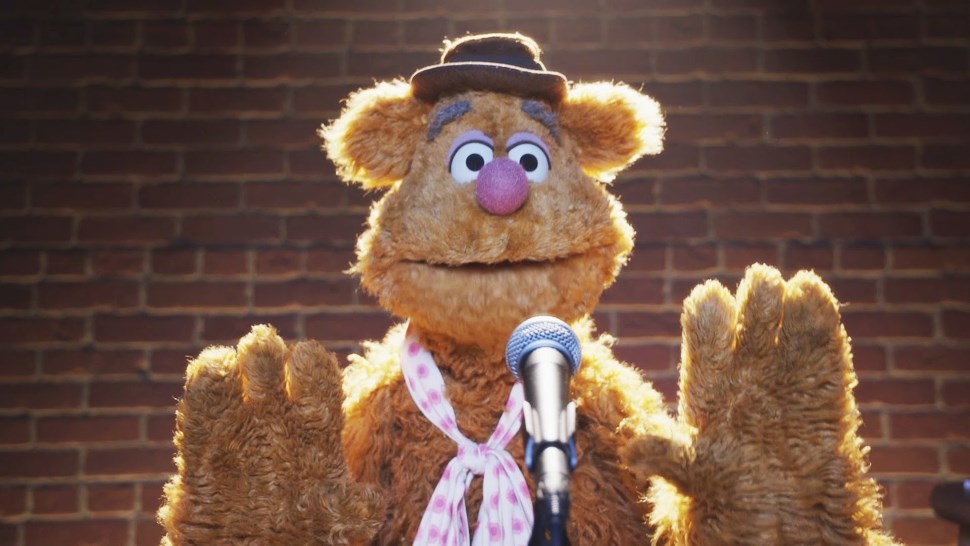 Just had to google Flakka, as it’s a new one on me. Aaand, of course, it’s related to pyrovalerone. That’s a nasty family.

Those marlin don’t catch themselves on those big marlin catching boats, do they?

No one know if the 19 year old who murdered a man in Florida and gnawed on his face while wearing a Donald Trump hat was high, and if so, what he had taken

Then let’s stop speculating right there, then? We can make all the commentary we like when we know if it’s relevant to do so.

beat me to it. corey’s great at making speculative leaps based on no evidence, just to make his point. he’d be a good politician.

Yes, society is to blame. Not those who choose to ingest drugs.

The first taste is usually a choice: that’s why it’s often offered for free, and offered to those whose brains aren’t good at making judgement calls yet.

Blaming the addicts won’t get us any closer to a solution. Getting rid of the stigma so that people can seek treatment would be a good first step, as would legalizing the less-harmful chemicals so that people in desperate need for a fix won’t have to seek out the more-harmful alternatives.

Or do you really think that people should suffer for the rest of their lives because of one stupid teenage choice?

ETA: In a previous post, you identify as a libertarian. Do you really think that the government should be able to restrict the less-harmful drugs so that addicts are driven to more-harmful drugs? Because being in favour of government restrictions doesn’t strike me as a very libertarian viewpoint.

The first taste is usually a choice: that’s why it’s often offered for free

I’ve heard this stated many times. How come I never got any free drugs.
There’s always a first time for anything… never was it free.
Hell, I’d even go around saying it was my first time, my dogs first time, my aunties first time.

More generally (from what I’ve now read), it seems that all of these are types of substituted cathinones, most of which act as norepinephrine-dopamine reuptake inhibitors (NDRIs).

Here’s the interesting part: that group includes bupropion (a drug approved in the U.S. as an antidepressant and as a smoking cessation aid) and the psychoactive components of khat (leaves of Catha edulis, traditionally chewed in Yemen and surrounding areas for its stimulating effects).

Clearly, there are psychopharmacological differences among all of these variants, as bupropion does not have ‘spontaneous cannibalism’ among its list of side effects.

corey’s great at making speculative leaps based on no evidence, just to make his point. he’d be a good politician.

Or maybe even a good… Novelist?

Yes, society is to blame. Not those who choose to ingest drugs.

Bupropion has literally kept me alive for years (I have a janky digestive system and can’t tolerate SSRIs), but if I take too much, or restart at full dose after taking a break, it certainly feels like a stimulant.

Also, Corey needs to stop with the click bait headlines.

corey’s great at making speculative leaps based on no evidence, just to make his point. he’d be a good politician.

Or maybe even a good… Novelist?

No. Regardless of my issues with his hyperbole, etc. on BB, I never found him to be very good as a novelist due to thin characters, unexciting plots and a general reliance on gimmics. Some of the prose was sometimes OK though.

At this point I figure his real talent is as an editorialist. Its a great job where you dont actually have to know your subject but can get paid for being attention grabbing.

Linking to one of my own old articles again, since it’s directly on this topic:

Recreational drug use has been with us forever, and so have the challenges that this use brings to medicine and society. But the nature of the modern drug scene has changed to such an extent that the health…