More of this, please:

FTC to Ramp up Enforcement against Illegal Dark Patterns that Trick or Trap...

And if you don’t pay to activate those features, they will absolutely bug you day and night about it.

It’ll be counted as lost revenue, and it’ll be someone’s quarterly job stat to decrease it.

Now I see why companies are moving to steer-by-wire and brake-by-wire.

Tesla only does the first.

Take note this is in South Korea. KR is really pushing for free market capitalism, for example, prohibiting walled gardens that only allow one payment system. Unfortunately, it also allows for selling you hardware you already have as an “optional feature”.

Not sure this would fly in the US, particularly the subscription to safety features BMW is also doing. I’m pretty sure the law here says that if a vehicle was built with a safety system, it can’t be disabled.

The car crashed because a mis-entered amount in the billing department unfortunately disabled both steering and brakes just hours before the payment was due to be credited to the account. BMW takes no responsibility for this tragedy, insisting that the third-party billing company is alone at fault.

(a tragedy in 4 abbreviations, also a complete sentence, BBS…)

if a vehicle was built with a safety system, it can’t be disabled.

As well, if it ever turns out that their payment system switched off a safety feature that was supposed to be on, for money or technical glitch reasons, their liability would be huge!

the law here says that if a vehicle was built with a safety system, it can’t be disabled.

The basic heads-up display is standard. The non-ad-supported version is available for only $20/month.

“Because dystopia isn’t just for the poor!”

Foucault’s economic Boomerang strikes the American upper middle class again. This time they’re being invited to join a form of the rent-to-own scam previously only foisted on the poor.

I mean. car companies spend fortunes to make sure that they’re covered technically and legally on safety systems, because the class action lawsuits and settlements are massively expensive. 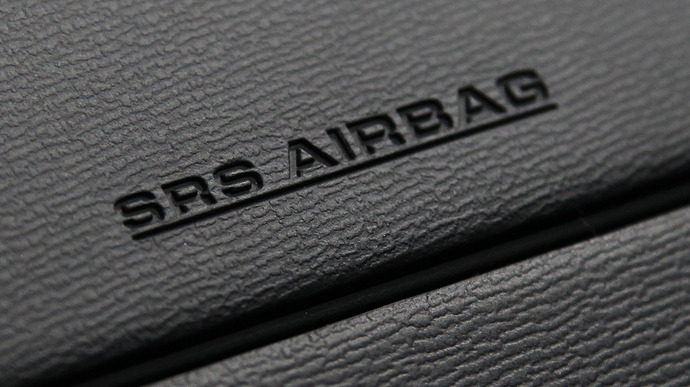 The settlement does not cover claims of personal injury or property damage. But it would resolve a class-action suit against Toyota, Subaru, BMW and Mazda.

And some a-hole from sales is going to introduce a whole big new possible failure path?

What’s Bavarian dialect for “Pissing Off Your Customers as a Service”?

At least that’s what google translate tells me.
I can’t see this flying in the USA either as others have noted.
We’re fairly brand loyal for the last decade to BMW, but I’d not put up with that kind of nonsense if it came to our shores.

And after 5 years, citing poor sales of new models, they shut down the authentication servers, bricking all those features, requiring those who bought the six-figure car to go buy another. WIN-WIN! /s

Just looking at the BMW site – the heated front seats come as a package with other stuff on my nominal 5-series build – but the rear seats can have heaters for an additional $350. If that’s the price of paid-up seat heaters, and you can buy this month-to-month, and buy it in only the cold months, maybe it pencils out – but the administrative BS for it would be maddening.