Book banned at a school named after its author

I’d never heard of this book before today. I’ve read the reviews and ordered my copy.

Are those book bags bullet-proof?

Are the books fire-proof?

Sorry a lot of Texans are stupid. I can look around and point them out if you like. Starting with our Governor.

While that may or may not be true, I can point out that this was not my experience living in Texas.

As long as those people remain in power, they’re delighted to allow evil and not-so-smart people to take up various positions as long as they tow the party line. It is a plague on what is otherwise an excellent state, one I sincerely miss, and something I believe most of the population of Texas is forced to endure, not willingly abet.

To echo what others have already noted, how about avoid ablist language about Abbott.

what ableist language? They said Abbot was stupid. Given what comes out of his mouth, I would have to agree. Being smart won’t get you out of being an asshole, and being stupid won’t make you an asshole, but Abbot is both.
And there really are stupid people, not just folks who are bad at “IQ” tests.

The ablist language has been edited out. 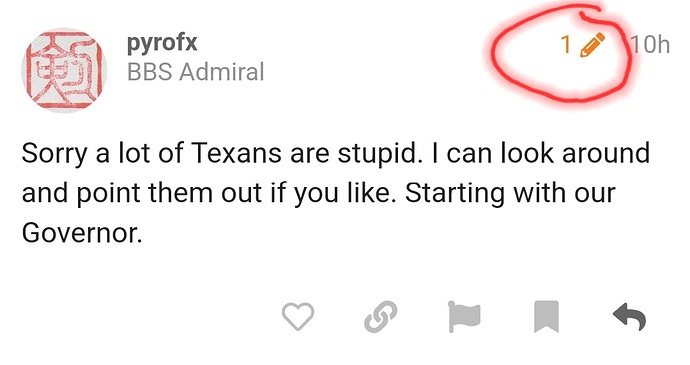 It is polite to add ETA (edited to add) to indicate the post was edited though.

I don’t do that for minor stuff- spelling or what not. I fumble the words in my phone a lot. But substance? Yes, need the ETA

Re Abbott. Hate him, he deserves it, but he is not unintelligent. He knows exactly what he is doing, exactly how many people he is killing, exactly how many people (including kids) he is hurting. He just doesn’t give a fuck. He is a consummately selfish person who will do anything, and I mean anything, for personal power. I hope his calculations for the November election are wrong. I hope Beto wins.
Don’t give him a pass or underestimate him by calling him stupid. He is very intelligent

It is polite to add ETA (edited to add) to indicate the post was edited though.

I didn’t know about this etiquette. I often edit for spelling and don’t bother to point it out.
Should I be doing that?

For spelling? No.
For actual edits and clarifications it is polite if not actually mandatory.

I now return us to our usual programming.

They said Abbot was stupid

Before they edited their post, they said something about his wheel chair. So, yes, it WAS an ablist comment. Who cares that Abbott is in a wheel chair? That’s not what makes the man objectionable.

For fuck’s sake. Banning almost any book is wicked and ridiculous but banning Life is Good is particularly egregious. And - probably the point but still - so disrespectful of Mr Dawson.

Careful, your bias is showing.

This is Carroll ISD in South lake Texas. An area and a school district with a long and sordid history of racism. “Leftists” had nothing to do with this. The only surprise is that a school was ever named after a Black person 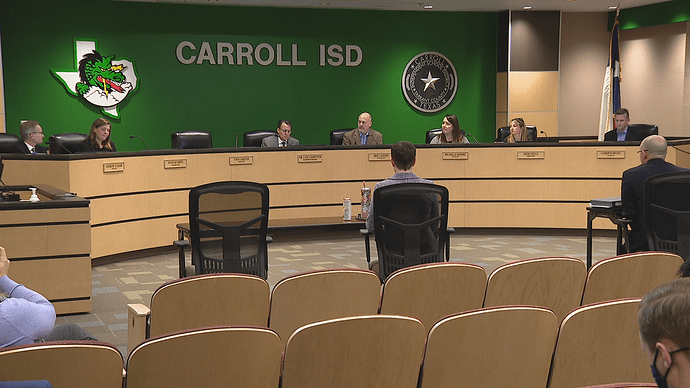 Carroll ISD board, teacher reach agreement after complaint about anti-racist...

Both Carroll ISD and the teacher came to an agreement during a hearing Monday morning. Neither the district nor the teacher’s attorney would say much about the agreement they were able to reach, only saying both sides are pleased with the outcome. 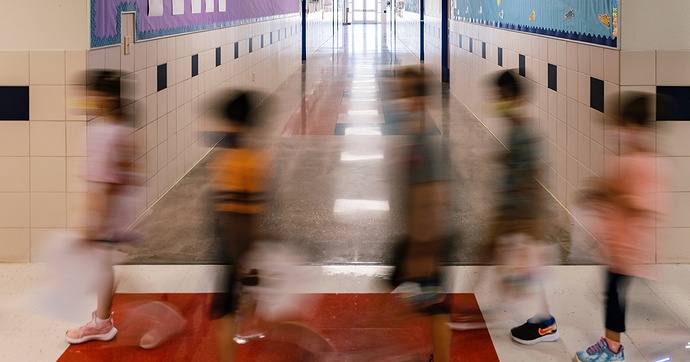 U.S. Department of Education investigates claims of racial and gender...

The inquiry comes after several high-profile controversies at Carroll ISD, including an administrator's call for teachers to provide an "opposing" view of the Holocaust. 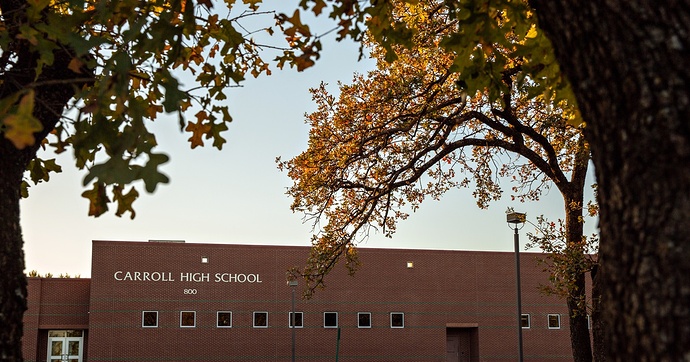 There are currently three other open investigations into racial and gender discrimination at Carroll ISD.

A viral video forced a wealthy Texas suburb to confront racism. A 'silent...

Southlake is known for its top-ranked public schools. But a heated fight over a diversity plan has some parents questioning their future in the city. 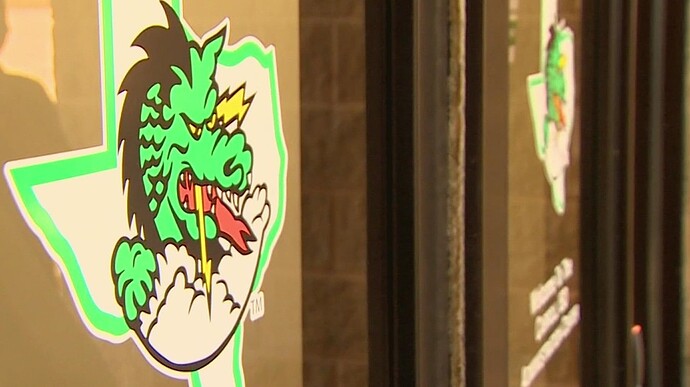 There are now five investigations by the department's Office of Civil Rights into complaints over discrimination at Carroll ISD.

It’s arrived. Note the rave review from The Christian Science Monitor on the cover.

Even more hypocritical to ban it, surely? 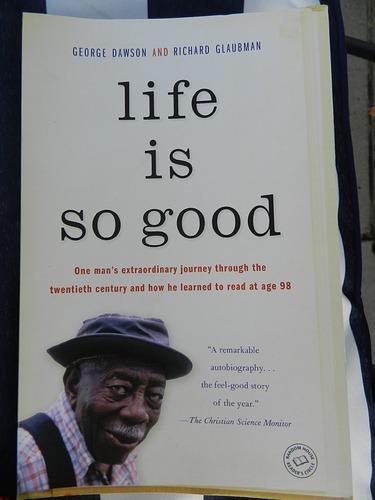 I would usually avoid anything promoted by the faiths, but there are plenty of other good reviews on the back cover, so when I get around to reading it, I’ll post something here:

Read any good books lately? How about bad ones? Middle of the road? Exit signs? Let us know! Audio books count.

ETA to add ‘avoid’. Just realised it made no flipping sense.