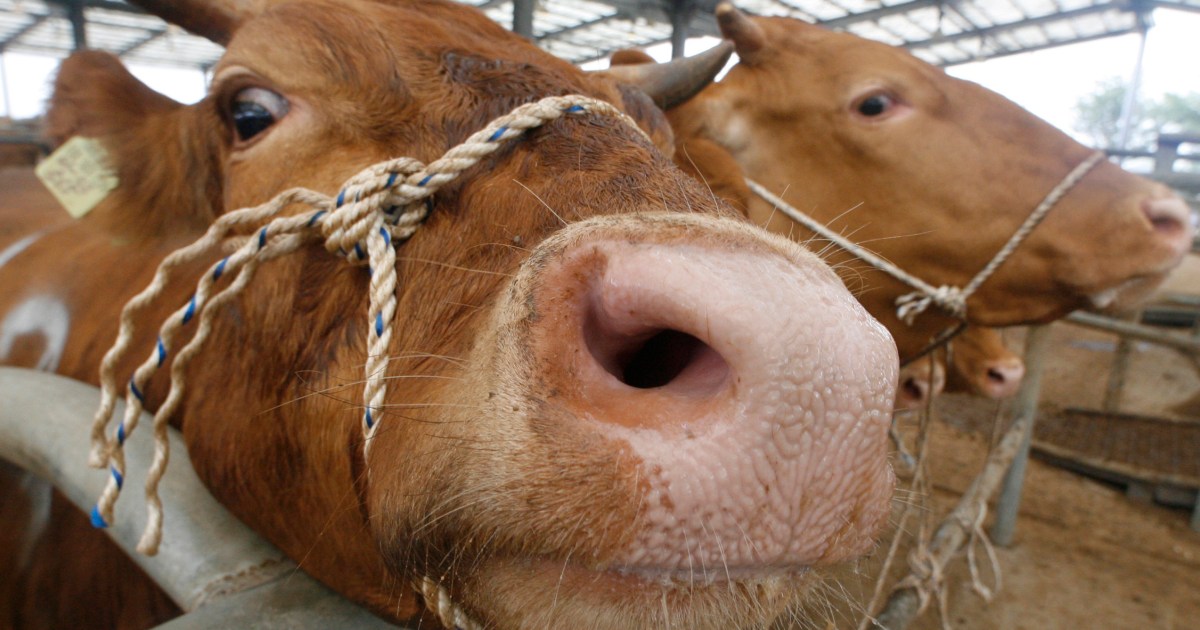 Brazilian health ministry says no risk to human or animal health after detecting two cases of the disease.

I’ve read somewhere (probably facebook, and in portuguese, so no link, i’m sorry) that this might have been caused by a problem with a lack of enough public inspectors (as in other government positions).
Because of that, the slaughterhouses were allowed to hire private inspectors to check their own conditions.
Due the conflict of interests, no one denounces when something is wrong (some people even mention threats from the slaughterhouses), and the problem only is found when it gets too serious or an outside group rings the bell, i think the last problem with brazilian meat and the EU (not sure exactly who) only emerged because the buyers refused the meat due low quality/conditions.