Huh. I assumed there’d be 100+ comments already. Did everyone stay up too late at the various after-parties?

But I feel that does a disservice to the……(?, something is missing here)

Badger and Skinny Pete felt like a homage to Kevin Smith’s Clerks.

On Grey Matter: As though they’ve wronged him so egregiously that he now enacts this demand as a form of punishment for enjoying success so much. Yeah, I feel left for wanting more of an explanation of the wrongs that they did, other than coming across as incredibly pretentious. Walt went on to create many pretensions himself, so I’m not sure of their sins.

Jesse chooses not to let Walt have the easy way out (in his mind), and abandons the man who never gave a shit about him.. Jesse gazed over at Walt’s abdomen. He realized that he didn’t have to shoot Walt for Walt, or for himself. He knew Walt was going to die from exsanguination, if not from the wound itself.

Finally, the smile and pride on Walt’s face as he walks alongside his invention, and the bloody hand (quite literally he has blood on his hands) caresses the machine, slides off and he drops to the ground dead, the final message is that Walt died with the monster; the thing he loved best, more than his family, more than the money or himself (who he once was). He was the Dr. Frankenstein of Meth.

According to Reddit, ‘Felina’ is less an anagram for “Finale” and more a portmanteau of Fe, Li, and Na - iron, lithium, salt or ‘blood, meth, and tears’.

I didn’t have a problem with the lack of details on the Grey Matter business.

We don’t know much more than that Walt always believed they’d screwed him out of his success. Whether that’s true or not doesn’t matter to me (though there are hints that it’s more Walt’s twisted perspective than what “really” happened in this dramatic world). Regardless, that he believed it is motivation enough for his attitude and actions.

Great review essay. But people in rural New Hampshire leave keys in their car all the time. I lived there for 8 years. People will leave their keys in a running car when it snows as they go to the market. Car is still there when they return with the groceries. You can also walk into people’s homes and buy maple syrup on the honor system. Still makes Walt an asshole.

I don’t get why he told Lydia that he poisoned her - despite the pop culture idea of an instant poison, ricin actually takes a couple days to kill (as in the Markov assassination). It only works if the victim thinks they have flu or food poisoning instead. So Lydia could conceivably save herself.

I was responding to the review, it wasn’t the biggest unresolved issue for me. I felt that while Jesse paid a heavy penalty for his involvement, in essence, he served his time and then some, what is disappointing, for me, is the lack of redemption. Making all the suffering created, and endured, worthwhile was left unfinished. Doing time and redeeming oneself are two different concepts for me. But it didn’t bother me as much this week, because it was apparent in the episode before. Sure, you can finish the ending yourself as far as what he does with his life after the escape, but I don’t envision a life that approaches healing. His last act was revenge and escape, even from authorities, so I don’t know.

Could the Lithium in Fe Li and Na relate instead to the car battery used in the final showdown?
I don’t think he used lithium in processing the meth.

Great review. One small thing, the song El Paso is by Marty Robbins, not Marty Williams. This is for all those curating Spotify Breaking Bad playlists: 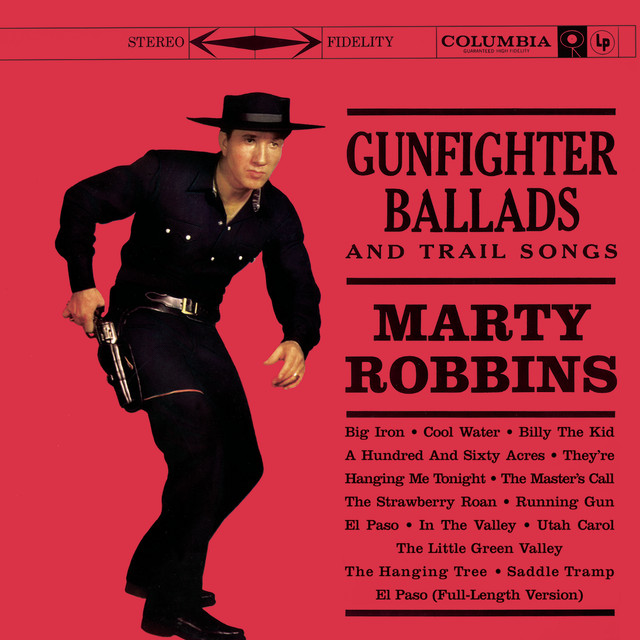 El Paso, a song by Marty Robbins on Spotify

There is only really supportive care. Since it was ingested and not simply in the environment, it’s likely she won’t survive even with treatment.

The knowing of her fate, before hand, makes it crueler. She will suffer the pain of knowing before suffering fully the effects of the ricin.

The endorsement that every Stevia marketing person woke up to this morning. Meanwhile, sales of Badfinger are probably having an a1 day.

Should have quoted in the first place. I was responding to this part of your post:

I feel left for wanting more of an explanation of the wrongs that [the Grey Matter people] did, other than coming across as incredibly pretentious. Walt went on to create many pretensions himself, so I’m not sure of their sins.

Just saying I didn’t feel the same sense of want. Even without details, that we are shown how deeply wronged Walt felt is enough for me.

One thing is that for Skyler to cut a deal with the DA, she has to threaten to withhold the knowledge of where Hank is buried until they agree to do the deal. Can she really do this to her sister?

Todd of course did not merely shoot a kid he thought was a threat, but executed Andrea as Jesse watched and wailed.

Wikipedia says that there is no antidote for Ricin, so I guess she is doomed.

But I feel that does a disservice to the……(?, something is missing here)

I think it was a simple typo: a dropped “m”, so the word should have been “them”.

[quote=“IMB, post:3, topic:10966”]
Finally, the smile and pride on Walt’s face as he walks alongside his invention, and the bloody hand (quite literally he has blood on his hands) caresses the machine, slides off and he drops to the ground dead, the final message is that Walt died with the monster; the thing he loved best, more than his family, more than the money or himself (who he once was). He was the Dr. Frankenstein of Meth. [/quote]

I love that paragraph!

I haven’t seen all the reviews yet, but it seems to me those last moments are meant to mirror the first moments of the episode, in which Jesse is daydreaming about caressing his beautifully made wooden box. I’d like to think that since that is the love deep in his soul – not money or meth – he’s still got a chance to get outta Dodge and try to start his life over again.

You are right. It doesn’t matter if Walt was truly wronged by Grey Matter. It only matters that Walt perceives he was wronged. Grey Matter, however, lied about Walt and his accomplishments on national TV by taking credit for his accomplishments thereby adding insult to injury. While there are implications that they are guilty of other moral shortcomings, I say that lie is enough to illustrate they sometimes lack morals when it comes to making money. Breaking Bad is at it’s best when it treats the audience intelligently and doesn’t try to spell everything out. We can read between the lines after all.

Yeah, my first reaction when he got into the car and leaned over to see what there was in the glove compartment was: check the sun visor, idiot.

The one thing I haven’t heard anyone comment about is something I thought I saw in Skyler’s reaction to Walt’s admission of the truth; “I did it for me.” Maybe I’m reading in something that wasn’t there, but I thought Anna Gunn’s reaction to that line also showed Skyler’s sudden realization of how far Walt went to achieve recognition, respect, self-value … anything other than to be regarded as a convenient and unremarkable cog. Walt got no respect from his students and coworkers, the car wash owner, his family. Hank offered to take him on the ride along almost as a pity date! Walt’s life was so beige and unrewarding - then he was told he would likely die of cancer while his family’s already meager wealth would be wiped out. He was nothing, he would suffer, he would leave nothing behind. I think Walt’s honesty with Skyler revealed that desperation to her. It doesn’t excuse a thing, but it does partially explain it. It also helps explain Skyler’s tender expression as she watches Walt say goodbye to Holly. She loved Walt through much of what happened, and she finally sees into what is left of the soul of the man she loved. I think she feels pity, after all is said and done.

I was a little surprised that he told Lydia outright about the Ricin. Not that she can get treatment or something, but because she might go after Walt’s family in a final blaze of bitchiness. I guess her go-to would be the Nazis though, which aren’t going to get the job done this time.

I was kind of hoping Walt would only tell her something cryptic and let the audience fill in the rest, maybe something like “Are you feeling sick? Well, I don’t think it is Lily of the Valley”.