No mention of undomesticated chillies/peppers? 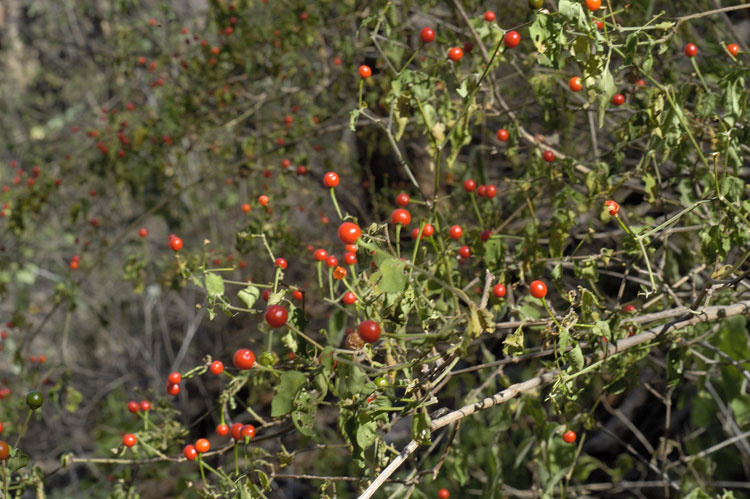 I’ll have to watch, but what blows my mind is CORN and how it was basically just a grass at one point.

pedantry: “cultivation” does not equate with “evolution” in a biological anthropological sense.

South American chilli peppers (c.annuum) are diverging from North American ones. There is already some difficulty getting them to crossbreed.

They’re not two separate species yet, but if it’s going to happen I’d be looking there.

Umm… every type of corn, including maize, used to be grass. Nay, are grass.

pedantry: “cultivation” does not equate with “evolution” in a biological sense.

I thought that is what I said?

It blew my mind when I first learned that all of these plants have a common ancestor and were selectively bred from it. 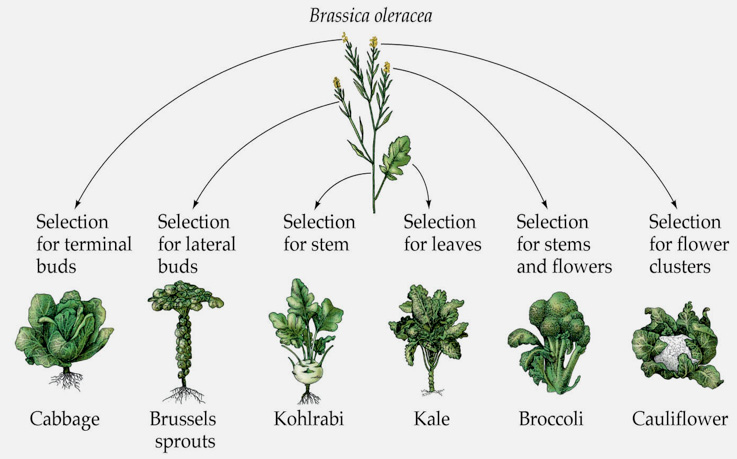 Modern watermelon can still look like that. It seems to be either caused by poor pollination or the plant not getting enough water. Image search “watermelon swirl” or “hollow heart watermelon” and you can find plenty of pictures of modern plants that look like the ones in the painting.

The watermelon information is wrong. That’s a consequence of either early harvesting, water stress or lack of pollination. It’s quite annoying how this keeps doing the rounds

Any pics of undomesticated humans?

Why the North Pond Hermit Hid From People for 27 Years

Christopher Knight did not have a conversation with another person for almost three decades—but he committed roughly a thousand burglaries.

I think you thought you did, but you didn’t, I think.

The Death of Grass

The Death of Grass (published in the United States as No Blade of Grass) is a 1956 post-apocalyptic science fiction novel written by the English author Samuel Youd under the pen name John Christopher. It was the first of several of post-apocalyptic novels written by him, and the plot concerns a virus that kills off all forms of grass. The novel was written in a matter of weeks and liberated Samuel Youd from his day job. It was retitled No Blade of Grass for the US edition, as supposedly the US pu...

Yes, that is my second mind blowing thing. I just was too buys to dig up that image.

Do you think one day they will breed something someone will actually want to eat?

I love all of these, but I still Lol’d 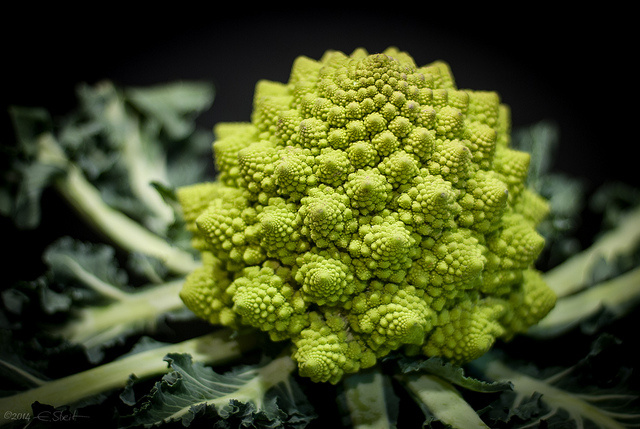 Romanesco broccoli (also known as Roman cauliflower, Broccolo Romanesco, Romanesque cauliflower or simply Romanesco) is an edible flower bud of the species Brassica oleracea. First documented in Italy, it is chartreuse in color. Romanesco has a striking appearance because its form is a natural approximation of a fractal. When compared to a traditional cauliflower, its texture as a vegetable is far more crunchy, and its flavor is not as assertive, being delicate and nutty. The Romanesco has been...