Bring on the four day week

I’ve been saying it for years. Makes sense on so many levels. 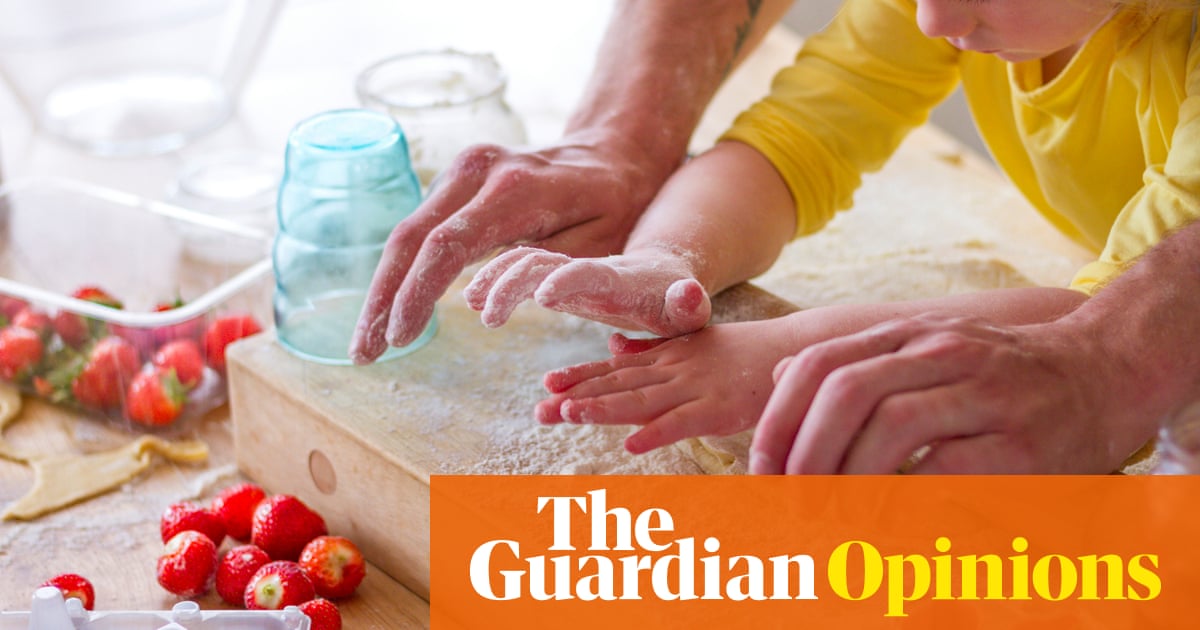 We should all be working a four-day week. Here’s why | Owen Jones

Ending life-sapping excessive hours was a pioneering demand for the labour movement. For the sake of our health and the economy we need to revisit it

A four-day work week would create many new (albeit, part-time) jobs and result in a more efficient distribution in the economy.

Not in a globalized capitalist world. Any state that enforced the four day week would find a lot of its jobs being moved to places where people are compelled to work the nine day week. You cannot have an economic system that is based on excess value produced by labor being spirited away in the form of profits and then demand that increases of productivity somehow find their way back to the worker. They won’t, not without a fight, because they belong to the employer—at least judging by the way the system is set up.

In fact, given the way things are going, I wouldn’t be surprised if the total number of worked days increased. Paid vacation’s are probably the first to go.