Hell yes HELL YES. If only more companies in the US (more selfishly, the one I work for) would try this out.

I think most of us are already working 4 day workweeks, we just haven’t codified the results as we’re afraid our out of date managers will fire us.

There’s working and then there’s working - “slacking off for 8h out of the week but still at the office” is pretty different from only going into the office for four days out of every seven, with three to use on errands, fun, and relaxation as you please.

Not that I am one to talk, what with being a freelancer who hasn’t had an office to go to since like 2004. I wish everyone involved in this experiment the best of luck in changing the attitudes of their bosses towards shorter workweeks!

My wife and daughter are heading down to Eastern Market in Detroit in the morning, on a Tuesday, because our daughter just went to a four day work week.

Our local Facebook group on the other hand are freaking out that this communist socialism way of life will come to the US after someone posted the story.

Normally I would screw with them but how do you you even engage idiots that want to keep working until they die for low wages?

Like a higher minimum wage and remote work, the four-day work week is one of those things corporations have spent decades telling us was unworkable but will turn out not to be so impossible after all. 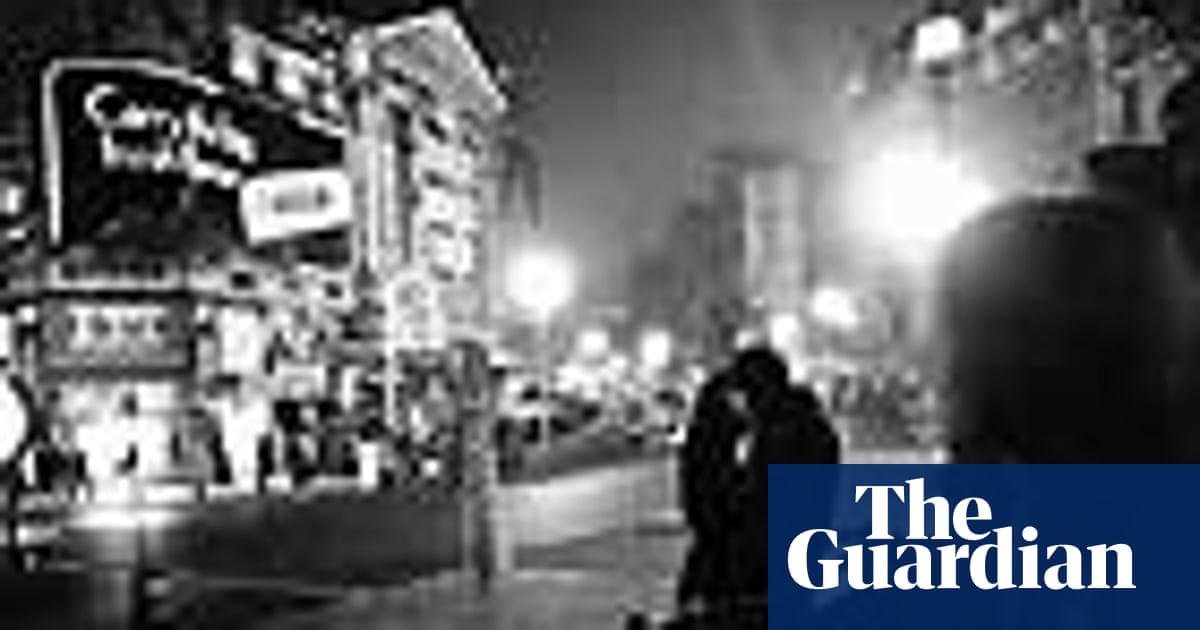 Going to be doing this sometime in late summer, should be interesting.

Tell them what happened when the world went from 6 day working weeks to 5. This has happened before as my twitter feed informs me. Happier healthier workers are more productive and the bosses and their lackeys get the benefits. Working too long hours gets no more productivity after the forty hour mark.

How does this work for businesses that support other businesses or people who aren’t on the 4 day workweek? Do the bosses make the workers do split shifts (because they certainly aren’t going to hire more people). I can hear the wails of our patrons if the library were to close an extra day weekly, because we already barely have enough staff to cover 5 days.

In those cases, it’s probably a matter of letting employees express their preference of having Mondays or Fridays off, splitting things as best they can, and perhaps (if they’re not fully reducing the standard working week from 40 to 32 hours) making the days any given individual does work slightly longer.

I’m sure there are all sorts of additional complications (e.g. businesses that are open seven days a week and/or run for 24 hours), but none of them are insurmountable as long as everyone sees the benefits and eventually agrees on some standard. It won’t be the first time a day of the week has been re-designated from workday to weekend.

If this graph is correct:

Our local Facebook group on the other hand are freaking out that this communist socialism way of life will come to the US after someone posted the story.

The funny thing is, this is dead-center capitalist, efficiency expert/optimizer standard. Tell them to try reading Harvard Business Review once in a while.

Tell them to try reading Harvard Business Review once in a while.

This is as moderate as a reform can get, but it is still seen as radical by the billionaires and their supporters.

They should see what mathematician and philosopher Bertrand Russell believed (4 hour work day/20 hour work week, maybe less as Wednesdays were often half work days in Britain 100 years ago.)

In Praise of Idleness

Bertrand Russell In Praise of Idleness 1932