What’s wrong with a little levity?

You have to be careful about rubbing the fundamentalists the wrong way. These guys might wind up getting – I don’t know, a stern lecture, disapproving looks from across the room?
If it gets too out of hand, maybe someone will pencil “Shinto” at the bottom of their rice bowls.

Aw, come on, Buddhism; what happened to being the ‘cool’ religion?

It started to get ruined in the 60’s and 70’s when our parents thought it would be pretty cool to start saying they were Buddhist without knowing thing one about the eightfold path and the other of the four noble truths. Basically it hasn’t been cool since like 1973.

[quote=“paxsimius, post:2, topic:51848, full:true”]What’s wrong with a little levity?[/quote]The levity is fine. It’s the levitation that they’re in trouble for. Outsiders aren’t supposed to know about the true dark powers of Buddhism.

NO FUN IS ALLOWED except on Mandatory Fun Day

For context: In Thailand it’s pretty normal for teenagers, especially those from poorer families, to spend a few years as a monk. It’s considered “making merit” for themselves and the family, sort of earning celestial brownie points. It also scores you free room and board and a (predominantly religious) education to boot.

After a few years they go out and get real jobs and lives and families in the world, so this whole thing is on the level of “Schoolboys in amusing photo while wearing uniform, headmaster annoyed”.
It’s all very Golden Snidget bites man.

The levity is fine. It’s the levitation that they’re in trouble for 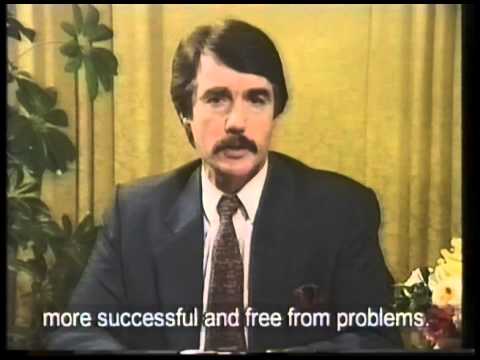 Isn’t it pretty hypocritical to complain about people riding on sticks when it’s fairly clear that you have a stick up your ass that’s of at least equivalent size?

Hey, it’s not like they went and rented a satellite dish so they could watch the World Cup.

As should anyone who is playing such a pointless, nonsensical “game”.

Sorry Harry Potter Fans, Quidditch Is The Dumbest Sport Ever

Harry Potter and the fallacy of the snitch.

13 posts and nobody sniggering about quoting the NOB director in the Phuket news yet?

Allow me to be the first! Giggle, snigger, snigger…

They would have got away with it,
if there hadn’t been a snitch.

well they aren’t wrong…Buddhists aren’t supposed to have fun…they are to be stoic and avoid desire and enjoyment and anything that makes life worth living so they can get enlightenment (but they must not WANT enlightenment or they will never get it) always been a sticking point with me when it comes to Buddhism is the idea that the source of all misery is desire (ok, i’m with you so far) so you must get rid of your desire (ok here you threw the baby out with the bathwater. may as well say “living is the cause of all death so we must stop living”) 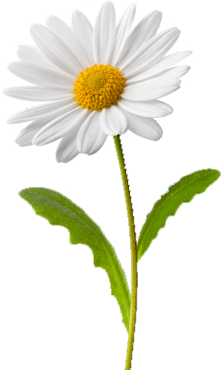