This festival is a gross polluter in the desert.

Burn all the drones.

the show i saw on monday was the most burning man show of all: they formed the Man, then Larry’s head w/ his hat, a porto, a penis slowly going erect and ejaculating, then some breasts, then spelled out “Fuck Your Burn” and finis. it was so juvenile and ridiculous and everyone just laughed and cheered.

I caught that one, but missed the others. It was very much on-brand for Burning Man. 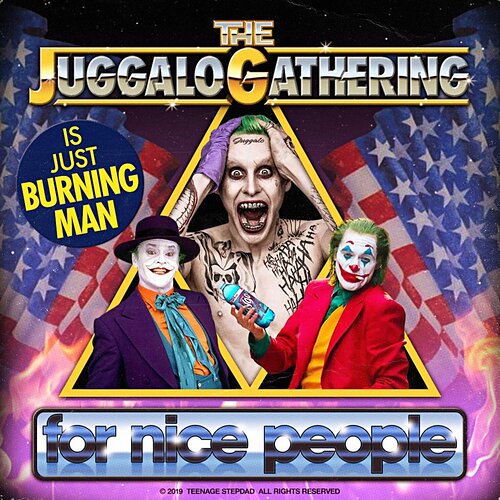 This festival is a gross polluter in the desert.

Makes sense don’t it that participants are called burners. 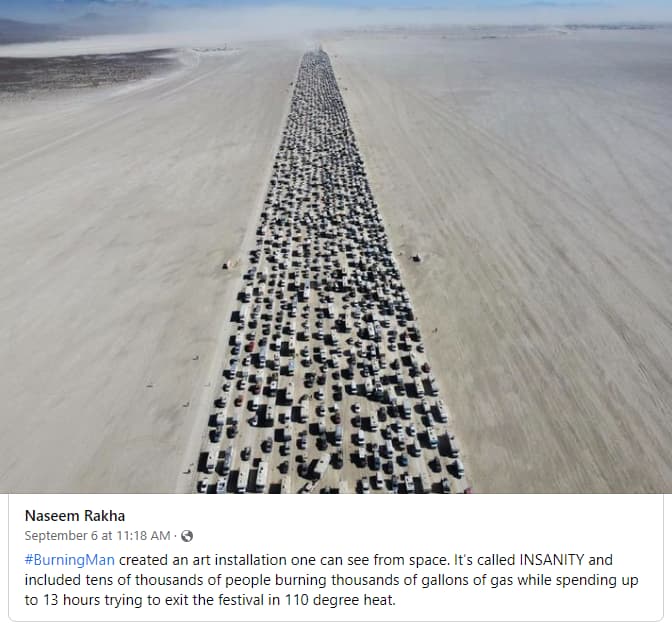 Then again, the Bohemians haven’t been bohemian in a long long time. 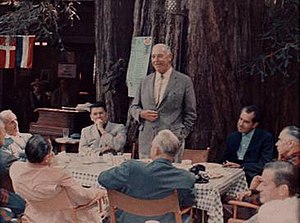 The tradition of a summer encampment was established six years after the Bohemian Club was formed in 1872. Henry "Harry" Edwards, a stage actor and founding member, announced that he was relocating to New York City to further his career. On June 29, 1878, somewhat fewer than 100 Bohemians gathered in the Redwoods in Marin County near Taylorville (present-day Samuel P. Taylor State Park) for an evening sendoff party in Edwards' honor. Freely flowing liquor and some Japanese lanterns put a g Writer...

Like everything else; rich White people took the idea, called it their own, and then corrupted it.

No relation to Manchurian Candidate actor, Lawrence Harvey, I presume. 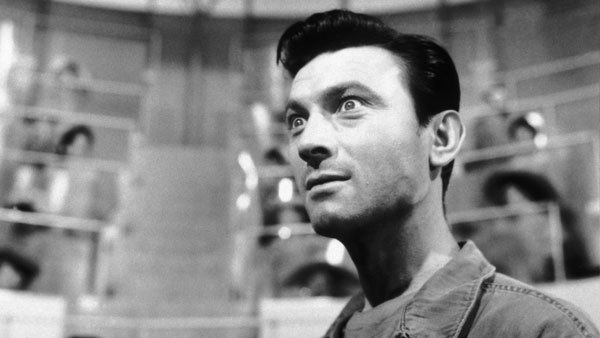