But, if you need a permanent sarcasm tag, that means that I should interpret your comment sarcastically, and therefore you don’t need such a tag, but then I should read your comment as being in earnest, but then…

I hope to be still walking at that age, let alone exploring Antarctica.

There will probably be a lot less of it left to explore by then anyway.

I’m going to need to drink a box of wine and think about what you just said.

To be fair here. He was on one of those tourist arctic cruise ship things. It’s about as grueling as a Viking River Cruise in January. The fastest flight out was out of McMurdo.

He was on one of those tourist arctic cruise ship things.

I would be very impressed by an Arctic Cruise Ship that could get inland as far as the south pole. Perhaps it is amphibious, or a hovercraft.

Buzz Aldrin hunts Robert Robin Williams at the South Pole until the insomnia and sleep deprivation catch up with him.
I would watch that movie.

cough his name is robin williams

Also, has everybody seen this?

5:07 made my day.
Buzz is so genuinely lovable.
Wishing him the best.

You can’t have him!

He was on one of those tourist arctic cruise ship things.

I would be very impressed by an Arctic Cruise Ship that could get inland as far as the south pole. Perhaps it is amphibious, or a hovercraft.

A normal icebreaker, some solid rocket boosters and a good runup.

Getting it back in the water afterwards may be problematic.

S’alright, we’re going to keep him in NZ in protective custody.

My name is Christina. I manage the man who managed to get to The Moon.

/ but seriously if she doesn’t have Moon Guy Manager on her card, I’ll be disappointed.

Some of those larger ship that do that have helicopters on board. And they have shore excursion boats. And can ‘dock’ at ice harbors and meet ground transportation or helicopter.

Take a trip to Antarctica on one of Lindblad Expeditions cruises. It is one of the most exhilarating adventures we have to offer. Reserve your spot today.


Here’s a smaller class ship offering a adventure cruise. No, helicopter on board…but think there’s a a pad under the large ‘zodiac’ type craft on the back. 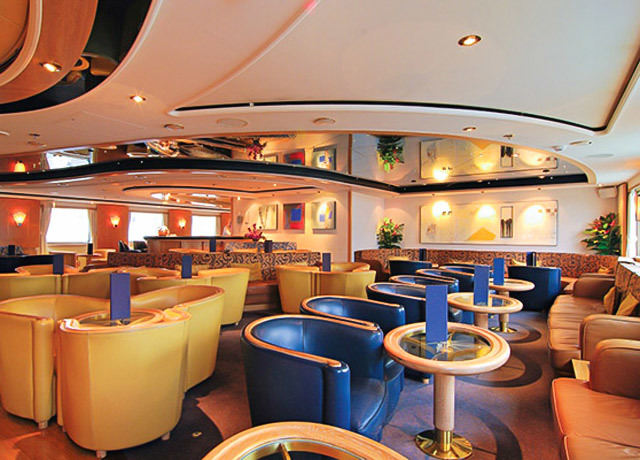 Just a totally normal visit, taking in the normal sights, nothing to see here, move along, move along. The former astronaut, who became ill while visiting Antarctica, has been told to rest up in Christchurch while congestion in his lungs clears.