Californians will get to vote on legal recreational weed

the depth of gratitude you owe them is deeper than the mariner’s trench.

(See, we do know the redwitter.)

Well, some dummies are leaving their edibles where children can get to them, and I hope people will learn to quit doing that. But that happens with all kinds of other legal things as well.

CORRECTION: California is not about to “legalize” cannabis. Instead, a bunch of billionaires (like Sean Parker) are making a giant land grab by proposing a 60-PAGE initiative that’s a shitstorm of new regulations designed to destroy the entire multi-billion dollar “mom & pop” cannabis industry (an industry that for obvious reasons does not – yet – have any large multinational players).

The devil is always in the details. Here are some key points:

The devil is in the details. Initiatives like AUMA take millions of dollars to get passed and only people with deep pockets tend to be successful. The deep pockets behind AUMA do not have freedom for the people in mind. If they did, they wouldn’t need a 60-page initiative to set California free of the crime against humanity that is the war on cannabis users.

Here’s one alternative, a single-page initiative that was drafted by an open wiki process and has the endorsement of Ed Rosenthal, the “Guru of Ganga:” http://www.marijuanacontrollegalizationrevenueact.com/

Looking forward to reading the source for this one.

Maybe something to do with “The cake is a lie”?

I just want to know what the fuck ‘cake feet’ means.

If anyone is seriously wondering about this…

Are certain words now getting arbitrarily replaced with the cake emoticon? At first it was was some inside joke I’d missed but I just saw it on an apparently not-kidding post telling someone to “Go to

.” What’s going on? Is this a new moderation technique or an autoreplace or what?

I just want to know what the fk ‘cake feet’ means. 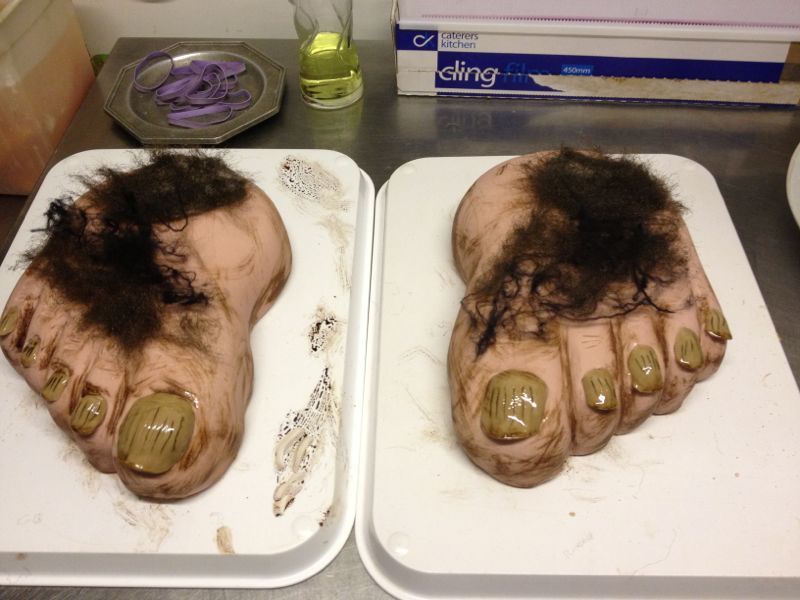 No, botanists smoke Cannabis, as they know that the genus must be capitalized and italicized.

I foresee this passing

You think the stoners will remember to vote or be able to get off the couch?

Only in recent history or in other languages. In English, the plant has been known as hemp and “cannabis” was only used by botanists up until 1848 when the first reference to it meaning the intoxicating flower came to be (according to the OED). You can find English references to people smoking hemp in books from the 1700s. Though if you go forward into the 1800s, ganja and bhang are brought in from Hindi and Sanskrit into English and quite popular. 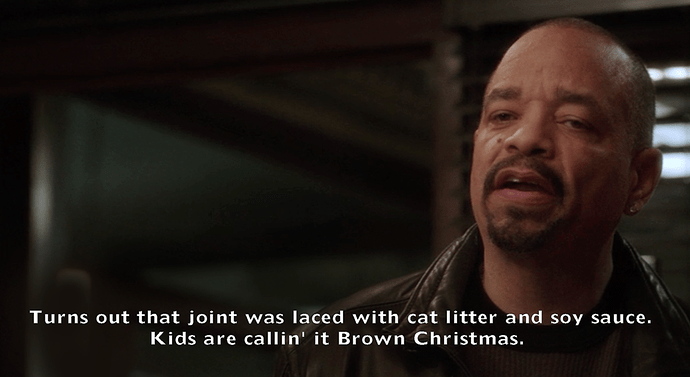 I just googled “cake feet” to see whether this was some kind of insult I was unaware of.

It turned out there was something I was quite unaware of.

Hey, or even better, link the ballot measure. I understand it was a pia to find, but the devil is in the details.

You think the stoners will remember to vote or be able to get off the couch?

Sure, they just need to start this campaign: 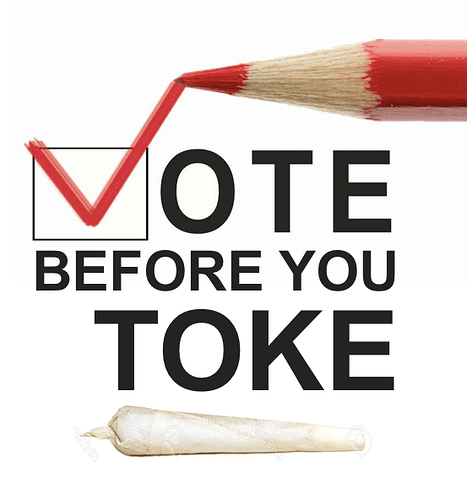 Just fucking legalize it already. The ban is exhausting, pointless, and expensive. Hell, make legal for people eighteen and up. This isn’t alcohol. We’re not looking at the prospect of thousands of marijuana deaths.

ETA: And while we’re at it, ease up on taxes. This is an idiotic morality tax. It’s not like alcohol or tobacco in creating new social costs. If it’s the price we have to pay because of stupid California property tax freezes, and to get the reticent on board, fine. But the next objective is to eliminate that tax.

This is the one indication for medical cannabis that has very solid research to back it up. And we badly need a non-opioid pain medication. Not just because of opioids’ adverse side effects (constipation being a prime example) but also because opioids fail to alleviate certain types of pain such as neuralgia (for which cannabinoids* have proven much more effective than opioids).

*Yet another reason to use the term cannabis rather than ‘pot’ or ‘weed’.

also because opioids fail to alleviate certain types of pain such as neuralgia (for which cannabinoids* have proven much more effective than opioids).

In a recent cover article for C&En (signs the times are a changing’), the speculation was that cannibidiols alone are most likely to undergo a federal rescheduling. ∆9-THC and other cannabinoids are unlikely to see the same reclassification, unfortunately. But at least people are taking notice that a rescheduling is in order. Unfortunately the only moral question being asked seems to be, “Does this make people feel funny? Yes? BAN IT!” Rather than “Could this help people?” And, “Why would we care if people felt a little goofy?”

“Does this make people feel funny? Yes? BAN IT!”

Exactly. No one questions opioids, whose euphoric effects are so reinforcing that we have an entire industry devoted to helping its addicts quit them.

No one questions opioids,

Unfortunately we’re getting ridiculous about this too. I live with someone who takes them for severe chronic pain, and between insurance companies and the DEA hungry to nail pain docs, it’s starting to get bad. The drugs are effective, he hasn’t developed an abuse problem, and yet the DEA is clamoring to monitor and intervene in cases like his. Why? Because people sometimes take them to get a high. Whoop-de-do. I get that it can results in problems for people, but hassling pain patients and their physicians is a shitty way of addressing those problems.

Drug Enforcement Agency Ruling (1988)
4. Nearly all medicines have toxic, potentially lethal
effects. But marijuana is not such a substance. There is no record in
the extensive medical literature describing a proven, documented
cannabis-induced fatality.

5. This is a remarkable statement. First, the record on
marijuana encompasses 5,000 years of human experience. Second, marijuana
is now used daily by enormous numbers of people throughout the world.
Estimates suggest that from twenty million to fifty million Americans
routinely, albeit illegally, smoke marijuana without the benefit of
direct medical supervision. Yet, despite this long history of use and
the extraordinarily high numbers of social smokers, there are simply no
credible medical reports to suggest that consuming marijuana has caused a
single death.

San Diego has had legal dispensaries for some time now. Really the “vote” will be nice, but weed is here to stay.

It would be nice if my…uh…friend…yeah…didn’t have to renew his medical card every year.