Can video games be a spiritual experience? Answer: yes!

Genuinely, I’m not trying to be obtuse, it is just something that has completely passed me by, and it puzzles me why so many people are so heavily invested.

When I was healthy I used to go walking, fell running, and just see a lot of the outside world. When I got CFS and spent most of two years in bed, I would play games like Morrowind, where I could explore places just like I did before. If I got tired I would only need to save, and not worry about how I would get home.

I never fully recovered, so a lot of my game playing is still me trying to do what I can’t in real life.

I think part of why everyone is confused is that “video games” encompasses such a wide range of things that it’s akin to saying “I don’t understand why people listen to music”.
There’s no single answer. Sometimes I play games to solve puzzles (akin to solving a crossword/sudoku/etc.), sometimes it’s to hone my reflexes and skills (like practising a golf swing, or trying to get a ball into a basketball net). Sometimes it’s a ‘place’ to hang out with friends, especially friends who I can’t physically meet up with. Sometimes it’s to be told a story (like a book or film), except that most games let you influence the plot to some extent. And that’s just the reason I play games (for instance, I’m not interested in competing with others, but for many people that’s their favourite part).

Basically, if you’re ever enjoyed any other kind of ‘play’, whether that’s doing a crossword, or playing a boardgame, or any sport, or just sitting down to watch a film/play/tv-show, that’s what people get out of video games. 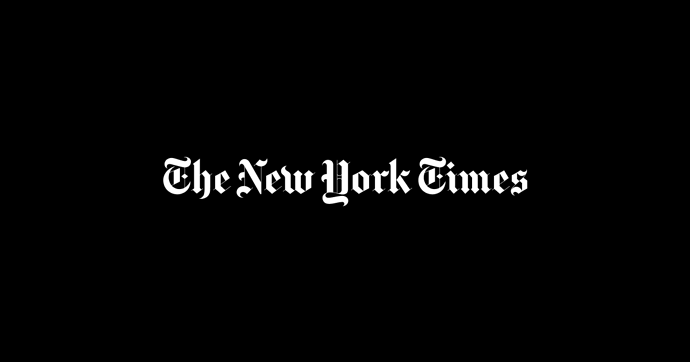 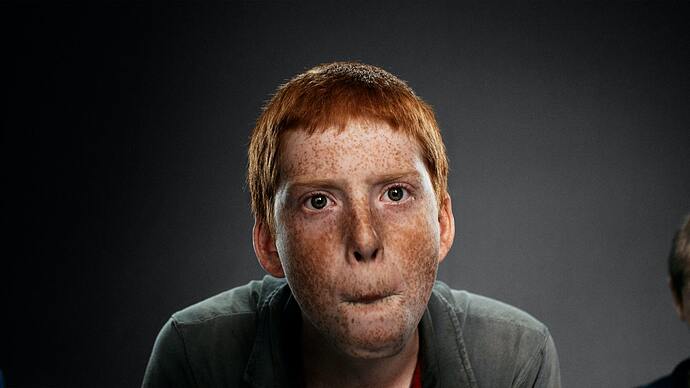