Capybara enjoys meditating in the bath

Whale meat is much tastier cooked. Icelandic restaurants do it better than Japanese ones.

I am so going to hell for admitting that I know this from 1st hand experience.

I much prefer Capybara to Pokemon. 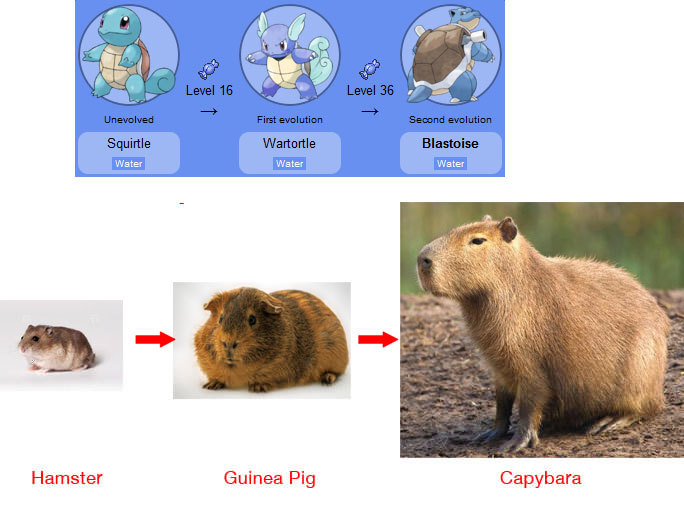 Is an orange on a capybara’s head like the equivalent of people putting an apple in a pig’s mouth?

But how do you cram it back into the hamster ball once it levels up and evolves?

The guinea pig, I could see, with a little applied depraved indifference; but the capybara?

(Also, have the feds caught on and started cracking down, like for cockfighting; or can you still safely enjoy the cultural patrimony of drunken betting on brutal guinea pig combat?)

My niece, 3 years old at the time, once span my hamster when he was in his exercise ball.
We all had to pretend it wasn’t funny.

It only happened the once, he was fine.

It hadn’t occurred to me until now, but capybaras look delicious .

There are persistent reports that they are not only tasty; but were awarded the status of ‘fish’ for lent-related purposes during the colonization of the Americas.

All the comments comparing the capy to food, though;

Easy enough to say, when you don’t have to kill and then skin your meat yourself.*

*(Yes, pedants; I’m sure that someone, somewhere reading this does indeed kill and prep all their own food, and goody-goody gumdrops for them. One can almost guarantee such folks are not the majority.)

“Look at this cute animal!”
“You know they’re edible?”

Every fucking time.
Nobody says that for “Look at this banana!”

“Look at this cute animal!”
“You know they’re edible?”

Some of us are assholes, sometimes.

Yes, that totally includes myself.

Some people just want to see the world burn.
Some will turn it over and make sure it’s cooked evenly.

Nobody says that for “Look at this banana!”

On the plus side BoingBoing rarely posts pictures of cute animals being skinned alive.

Luckily hamsters seem to be surprisingly well represented in the literature as animal models of acute stress; so we can just chalk that one up to precocious scientific interest. And nobody’s brain even ended up getting removed and frozen in isopentane for further analysis, so clearly a friendly experiment.

On the plus side BoingBoing rarely posts pictures of cute animals being skinned alive.

But they do it all the time with bananas!

Just look at them. 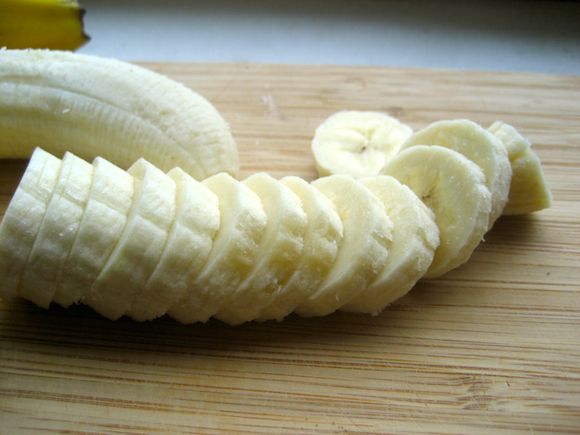 A capybara eating a banana peel: