Ford Fiesta?? I’d say the thief did her a favor.

I’m getting an uncanny valley dr whovian feel about this.

You beat me to it, but I’d also add…what’s criminal sentencing for doing favors? Six months off future jail time? 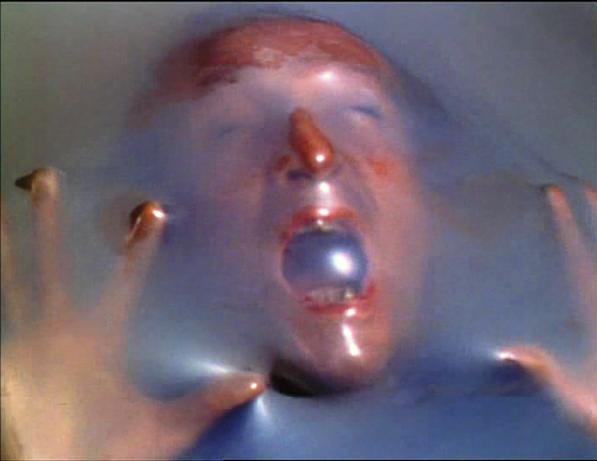 The lad looks like he might be near a personal accident scene in his undies after being caught in his crime. The crime of having stolen a car that is, not necessarily the crime of a ford fiesta

Does Jason Priestley have a son? 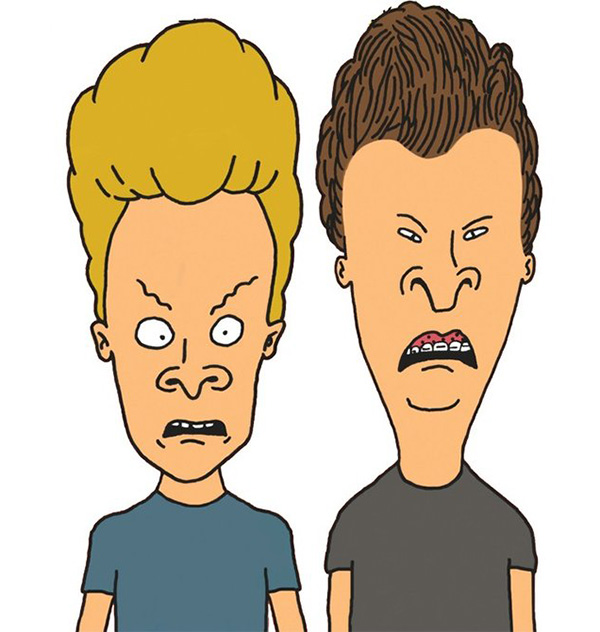 OK, so I’m tired and ony half paying attention, but I did read that as ‘cat thief photographed by victim’. And then I saw the photo and thought “how?”
I need to go to bed now.