Thank you, I love her voice, I will add to my wish list.

the Velvet Underground’s These Days

not the velvets, it was Nico solo; her recording was the first release of the tune, which was written by Jackson Browne at the wizened old age of sixteen. 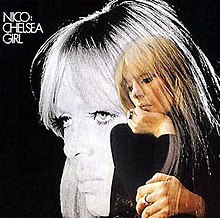 damn, my life woulda been a helluva lot different if I’d had that kind of insight at sixteen.

Beautiful, thank you for sharing. I always associated this song with Glen Campbell’s last album, and it was so poignant and spot on to his life at that time I assumed it was his.

Actually, it’s Jackson Browne’s These Days. He wrote it when he was 16.
Edit: What @noahdjango said. 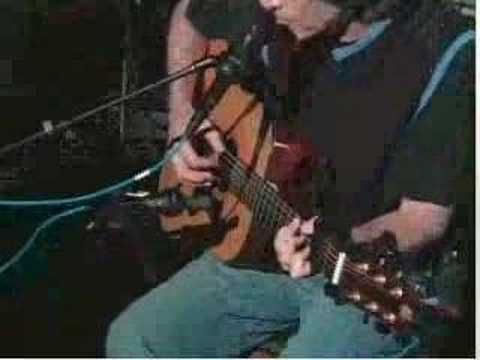 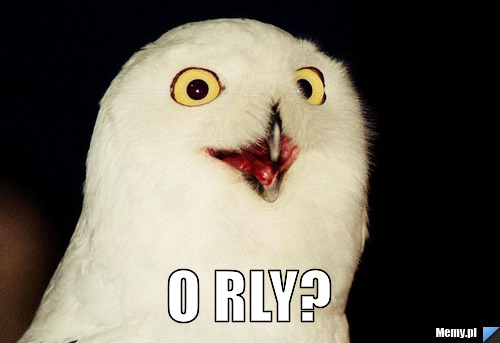 I read an interview with him where he recounted watching The Royal Tennenbaums and the scene with Gwineth Paltrow comes on with Nico’s These Days playing and Browne thinks to himself “oh, hey, I used to use a fingerstyle like that” and of course the lyrics come in and he realized it was him playing. he even signed off on the rights (or it wouldn’t have been able to be included) but he was like “you get so many of these damn requests in the mail you just sign everything.”
yeah, well, if you’re Jackson Browne I guess you do get more requests than you can remember, lol

Just listened to this today on Spotify because of this post (thanks!). Most of the tracks had earlier versions of the same piece either before or after, and it was an amazing listen. I love the differences in interpretation which leads me to understand the strength of the songwriting.

You can hear him recount what you describe in the intro to These Days on his Acoustic Vol 1 collection.