These protests are usually SO misreported. Most people at them are not protesting just one death, nor are they protesting just the killing of black people by the police. This is a people’s movement, a broad demand for many kinds of change. What will it take for the rest of America to finally start listening?

Next you’ll be saying that the cause of the Civil War wasn’t just an attempt to end slavery!!!

Stay on message. Keep it simple. Dive the narrative. Don’t confuse the electorate by adding complexity to news stories.

USA has some ideas that need to change.
Read this for example: 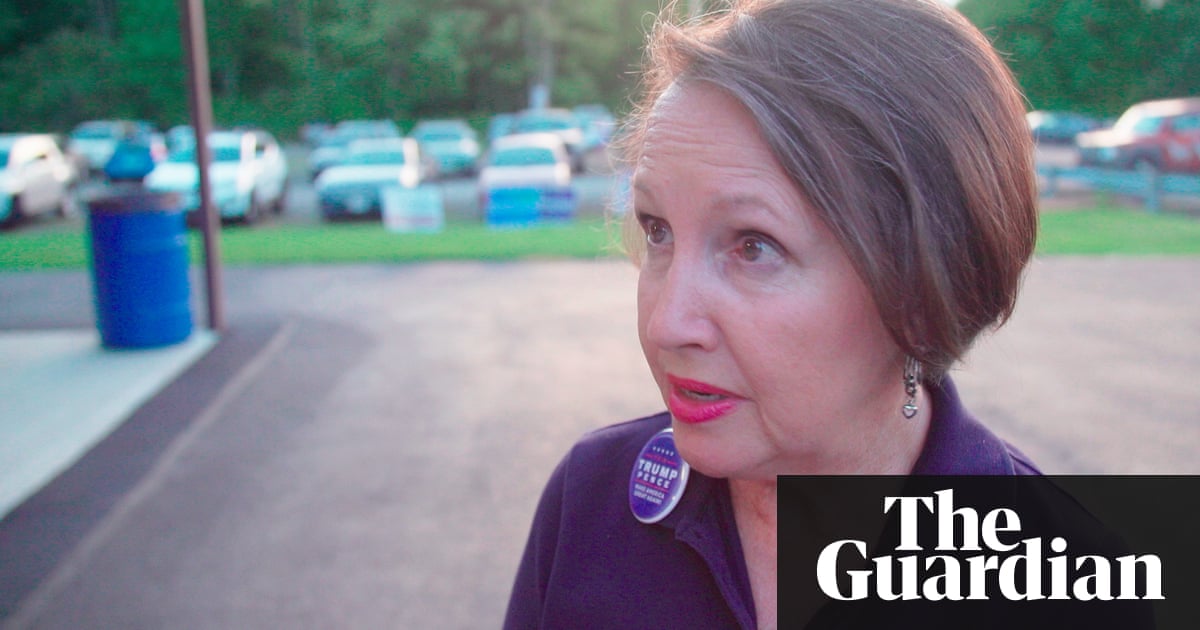 We need them to get back to “Protect and Serve.” And away from “Dominate and Abuse.”

oh, I am sure they protect and serve. they focus all the protection and serving on a small group. totally understandable, I read yesterday (NYT?) that LEOs don’t offer first help after shooting someone because they are already overstretched.

I would accuse The Guardian of plagiarizing The Onion, except that are a lot of people like that here in the U.S.

She has already resigned. https://www.theguardian.com/us-news/2016/sep/22/trump-campaign-chair-kathy-miller-resigns-ohio-racism-obama

You can judge Trump’s campaign simply by looking at the number of people who have resigned or have been resigned after speaking their thoughts.

They don’t do that good of a job in covering people’s movements. Astroturfed movements, sure, but not grassroots.

The revolution will really not be televised.

We know from history that police departments do not withhold video that supports their narrative.

The Revolution will be Instagrammed

The revolution will be tweeted

… have resigned or have been resigned after speaking their thoughts.

Unless the police already have a narrative that isn’t supported by the video, of course. But that would never happen, would it?

Yeah, the number of times I’ve seen someone write, “I bet all you people who supported the Ferguson protests are feeling pretty foolish now that the federal government supported the official narrative!” as if it was only the one event that was being protested, and a not a well-documented, systemic, long-term racist abuse by the police department. People obviously don’t have these kinds of protests because of single events, but clueless white people are only aware of the single events - either because context is not being provided for them, or they’re working really hard to ignore it.

either because context is not being provided for them, or they’re working really hard to ignore it.

Cue Why Not Both? Girl

Yeah, they’re mostly both, I’d say - it’s only those who are within a media environment that provides no context that are also lacking even the modicum of intelligence and imagination necessary to figure out some of that context themselves that aren’t working hard to ignore it.

Yeah. and let’s not forget the bag of assumptions about black people also always at play.

Trumps campaign is so full of bad optics it forms a bad hologram that spells out “bad people” in flashing neon green. It’s a marvel of cutting edge racism and bigotry.