End of day, they both record the same light.

Yeah, but my backside always felt a little less rough when I’m easing off the ole’ RT. I know a big Ducati or a Honda would probably ride just as nice…

Took that with the 5D, natch.

Yeah. That was the principal ride, too. Picked her up somewhere west of Austin and headed back to Florida by way of smaller, less congested routes than the big I’s. Smooth as a baby’s bottom, that one.

I ended up with an R1200RT when I really wanted the R1150RT. I think they over complicated the next few models. Your model is the high-water mark for R bike quality and ride.

Good to know. (Though since my Fuji died I’ve been thinking of getting a mirrorless camera to serve as both the portable and the “good” camera, instead of having two separate cameras. Or just go back to Holgas. [It looks like the mounts on mirrorless cameras are sui generis.] )

Don’t they make lens caps that flip open, like on rifle scopes? 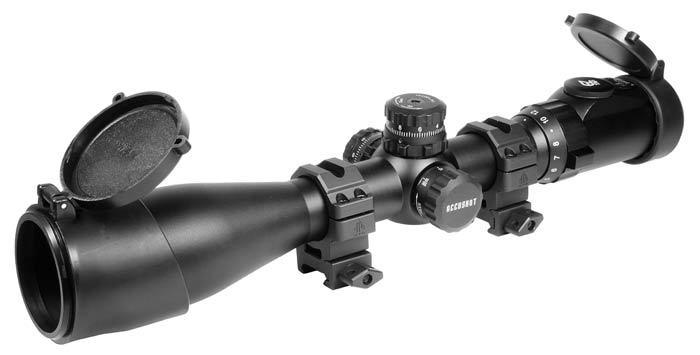 Sure, but it’s just going to get in your way or prevent your lens hood from going on or stop you from being able to focus. 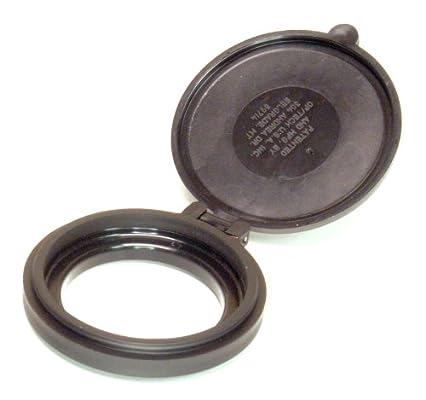 The newly designed FAST CAP with Metal Ring is truly a winner. It is not only loss-proof, but it's dust-proof as well thanks to the integral semi-"O" ring seal. Once attached to a lens or filter with ...

Back left pocket, that’s where lens caps go to stop you from losing them in the dark.