Originally published at: Check out these Japanese erasers that go bald as you use them | Boing Boing

With karoshi killing around 10,000 Japanese people a year

Do you have a source for this?

The official figures are in the low hundreds.

And work-related suicides (which are not counted as karoshi unless certain conditions are met) are reported in the low thousands. 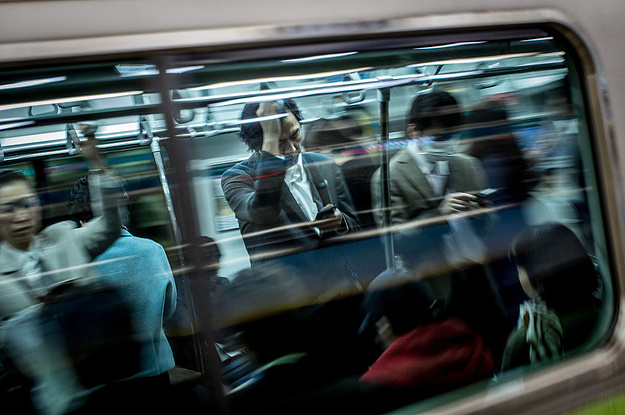 *stationery…It’s a movement.
I do appreciate Japanese weird. They do it so well. 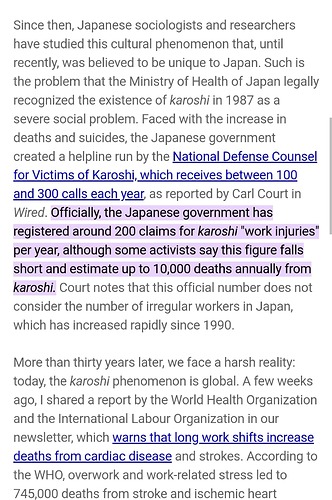 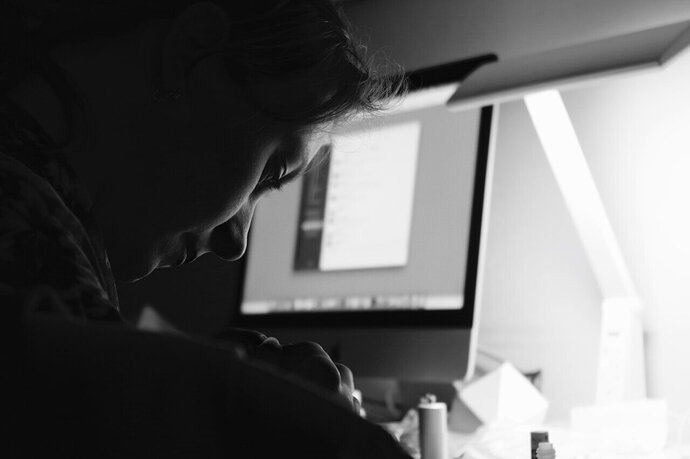 The "Karoshi" Phenomenon is Now a Worldwide Problem — Observatory | Institute...

According to the World Health Organization (WHO), "working 55 hours or more per week is a serious health hazard."

Looks like the eraser design is just that - a design (concept mock up). But if it’s popular enough, I’m sure someone will rip off the idea and produce them in no time…

+1 for the Aggretsuko reference. That show is fantastic.

[quote="Looks like the eraser design is just that - a design (concept mock up). But if it’s popular enough, I’m sure someone will rip off the idea and produce them in no time…
[/quote]

It just occured to me - do people use pencils anymore?

It just occured to me - do people use pencils anymore?

BoingBoing is full of happy mutants, and my guess is many still use pencils and pens- though not just to stab our attorneys unlike this person, see Man Loses Right to an Attorney After Stabbing 3 Lawyers with Pencils. BoingBong even had articles like, The Return of the Blackwing Pencil (2010) and The new Palomino Blackwing 602 pencil is a fine tribute to the Eberhard Faber Blackwing 602 (2017), and Artisanal Pencil Shop Opens…, but those were all authored by Mark Frauenfelder , but he may be an outlier and like pencils.

Head over to Reddit r/Pencils or r/MechanicalPencils to see the weirdos that find, collect and [GASP!] use pencils. There are people who find the idea of using a vintage or nice looking pencil repugnant as it destroys the object as it is used; I am not one of them.

I have a particular love for wooden pencils with particular kinds of graphite or “leads”. I have opinions on what erasers I like to use for different surfaces and leads- it’s generally the Sakura Foam, W, but the mini black Muji is nice too, and I have strong opinions on what eraser to use when typing on a manual typewriter. For me, I like the smell of the wood and the feel of the pencil as it lays down a line.

I still use notebooks, and I have sent my spouse postcards and letters since long before we even though of dating. When we moved in together I was so pleased to learn they had saved every postcard and letter and had put them in a box for safe keeping.

I am a living anachronism though, but I bet so are many of the happy mutants here. 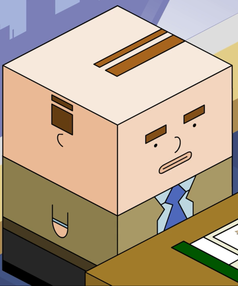 Source: cropped image from CuBoy, Episode one, via NewGrounds link below. Image resized at https://resizeimage.net/

As for the topic at hand, the rectilinear “Boss” eraser reminds me of the boss from CuBoy (NewGrounds) flash animations and video games and the work of Will Arbuckle or Willar Buckle .

So, it seems like there is a lot of room for heart attacks and strokes, etc. to fall short of the official karoshi designation (which is treated as an occupational injury resulting in death according to law), but the figure of 10,000 also seems rather speculative. 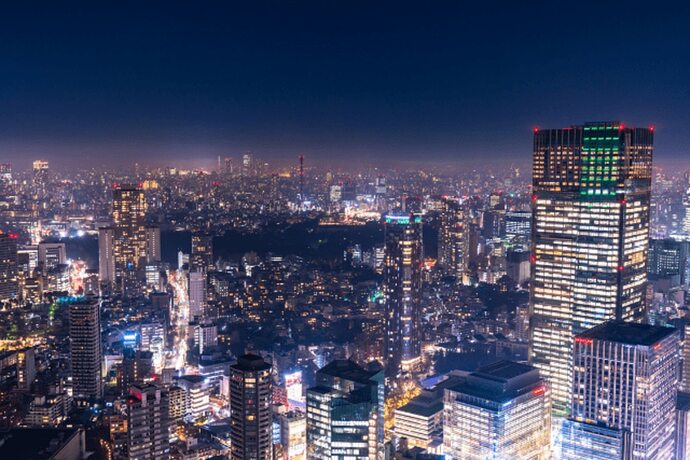 Looking up stats, apparently pen and pencil sales have been on the rise in recent years and are expected to continue to grow. Which makes sense as I’m guessing the low point in sales in, say, the US was after tablets hit market saturation point, after ubiquitous use of computers in business had already taken a chunk out of the pencil/pen market - but that’s not going to be true for most of the world, where the market must surely still be growing. Also, in the US/Europe/Japan where business computer use is now ubiquitous, I see a lot more pen/pencil fetishization, as they become luxury escapes from digital devices.