I haven’t seen this anywhere else - why isn’t this getting any attention?

NORTH BETHESDA, Md. (AP) — Chelsea Manning on Sunday confirmed via Twitter that she is a candidate for U.S. Senate. Three days after making her intention known to federal election officials, Manning tweeted “yup, we’re running for senate” with an attached campaign video indicating her intention to run in the 2018 Maryland Democratic primary. She sent a subsequent tweet seeking donations to her campaign.

The 71-second video weaves together images of white supremacists holding tiki torches in Charlottesville, Virginia, as well as protesters clashing with police elsewhere. “We live in trying times . times of fear . of suppression . of hate,” Manning said.

The montage shifts to the U.S. Capitol and President Donald Trump sitting with Senate Minority Leader Chuck Schumer and House Minority Leader Nancy Pelosi, both Democrats. “We don’t need more or better leaders,” Manning continued. “We need someone willing to fight. We need to stop asking them to give us our rights. They won’t support us. They won’t compromise.”

The video also shows Manning holding a rose and ends with her saying, “You’re damn right we got this.” The 30-year-old Manning filed her statement of candidacy with the Federal Election Commission on Thursday.

Known as Bradley Manning at the time of her 2010 arrest, the former Army intelligence analyst was convicted of leaking classified documents to the anti-secrecy website WikiLeaks. Manning came out as transgender after being sentenced to 35 years in prison. President Barack Obama granted Manning clemency before leaving office last year.

Manning is running as a Democrat and will likely challenge two-term Sen. Ben Cardin in the primary. When Manning was released from Fort Leavenworth, Kansas, in May, she told the AP in an email that she was eager to define her future — but made no mention of politics.

The Oklahoma native had planned to move to Maryland, where she has an aunt. She has been registered to vote at the apartment in North Bethesda since mid-August, according to the Maryland State Board of Elections.

Her recent move would not affect a Senate bid. To run for that office, a person must be at least 30 years old, a U.S. citizen for nine years and an inhabitant of the state at election time, according to the Maryland State Board of Elections. A felony conviction does not appear to preclude a run.

Manning is yet to file for the primary with the state elections board, which she must do in person by Feb. 27, according to the board’s website. Cardin is also yet to file. But campaign finance reports show that his organization had nearly $2 million cash on hand in late September.

Probably because most people doubt she can win the primary, let alone the general election. If she does well in the primary, she’ll get a lot more attention, obviously.

Honestly, I haven’t looked at the race, not being a Marylander. 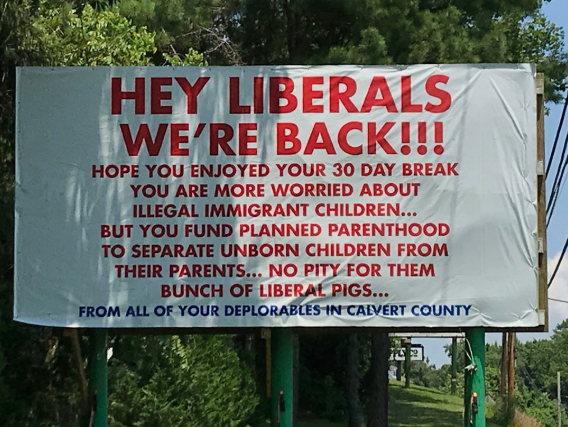 This just went up again recently. Common sentiment for most of Md.

Wait, this week she’s against the alt-right? 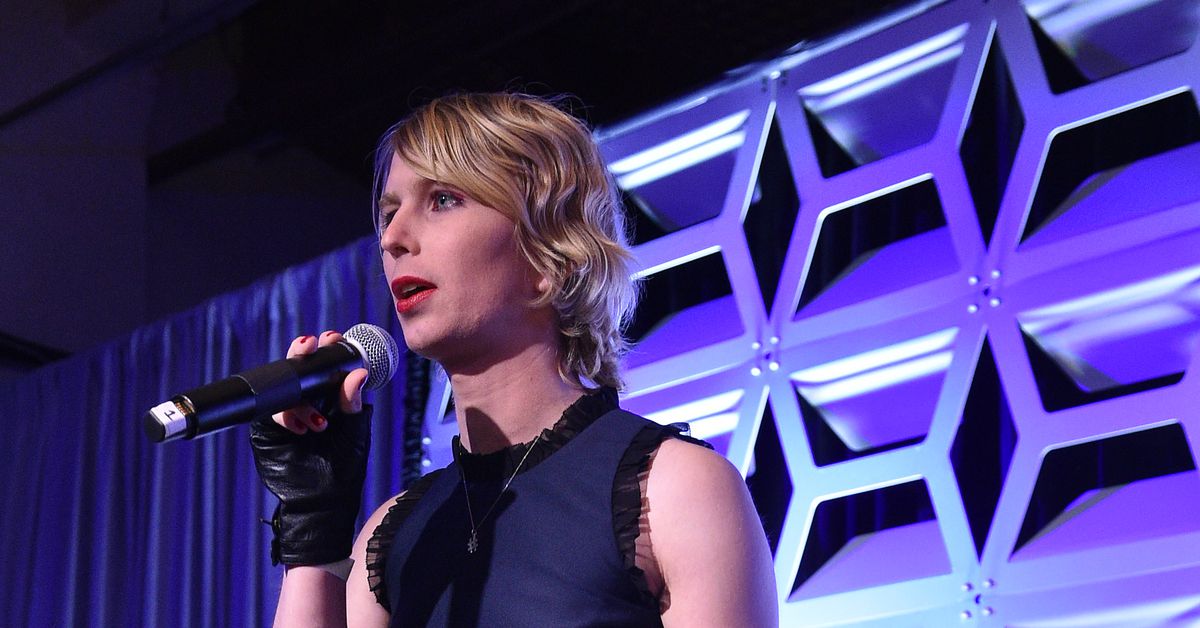 We need to talk about Chelsea Manning

I haven’t seen this anywhere else - why isn’t this getting any attention? 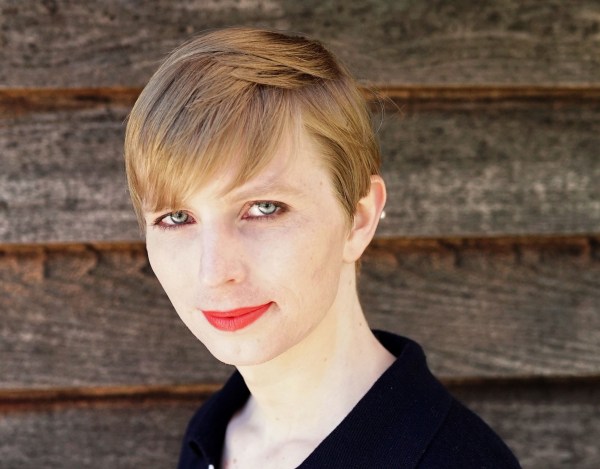 Or maybe because she’s already ran and (sadly) lost? 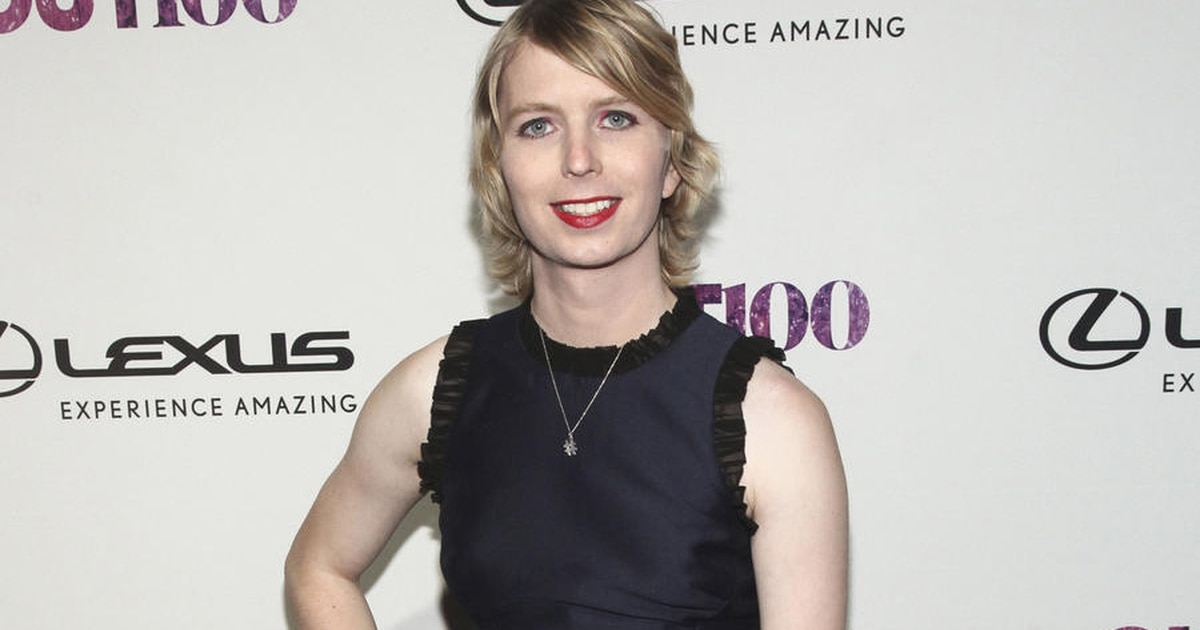 The 30-year-old internationally known transgender former soldier announced her bid for the U.S. Senate back in January.

Wait, this week she’s against the alt-right?

I mean, yeah, it wasn’t a good idea, but this woman went to prison because she spilled her guts to a guy she didn’t know and had no strong reason to trust. Well-intentioned but poorly-planned and self-destructive actions seem 100% in character for her.

Honestly, given her personal history and what she’s been through, it is downright bizarre to me that you’d believe she’d gone alt-right over some manky gossip.

I respect Manning for what she did and wish her all the best, but I’ve seen nothing to suggest that she has the skills and judgment to make a competent senator.

It’s the same deal with all the people who want Oprah to run for president. I know Trump has got as all yearning for Any Functioning Adult, but changing things for the better as a politician takes more than just good intentions.

There’s so much to unpack there, I don’t even know where to begin. But, wow. The false equivalences there are just mind blowing.

It also says “right there” that she chummed around with alt-righters on other occasions besides the one party, and the article raised some tough questions about the validity of her spying excuse. Perhaps she’s a genuine progressive who suffered a serious lapse in judgment, or maybe not, I just don’t know for certain, and either way I would not consider voting for her for anything.