His complicity with the tRump machine will be his undoing.

The cynic in me wants to point out that plenty of those weapons will be used to kill those very same hungry Yemeni’s, so he might sleep well thinking he has done something about the problems in Yemen, at least about the problem as defined by our Saudi friends.

I look forward to donating to the campaign of Swearengin 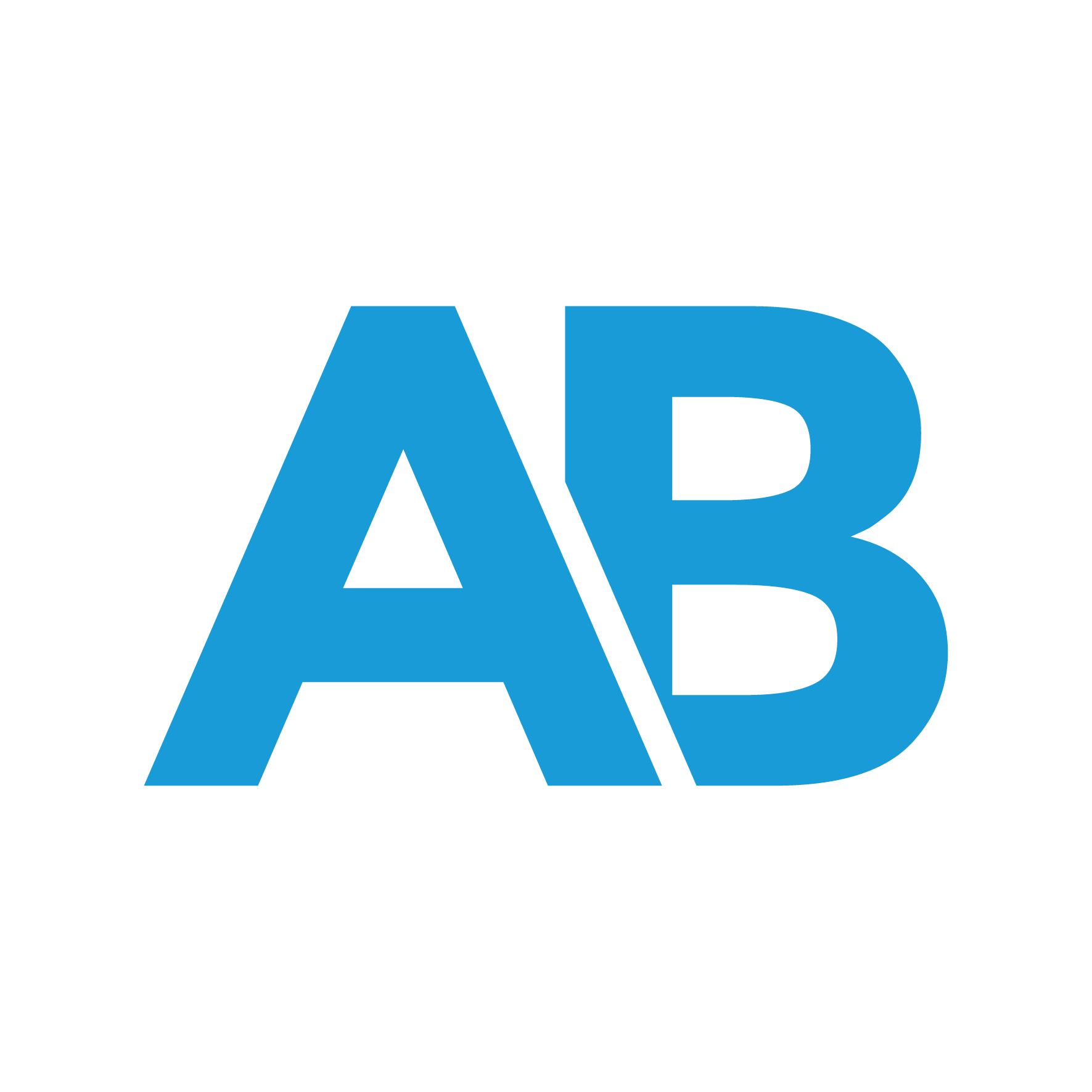 Don’t forget he was a big defender of Heather Bresch’s (his daughter) EpiPen scam, who used Gayle Manchin’s (his wife) position as head of the National Association of State Boards of Education to get EpiPens into most schools and then hike the price. He’s one of the most brazenly scummy politicians in congress because he feels his seat is guaranteed.

How do I put this? Does “Evil fucking shit” work? Why, yes, Yes, I think it does.

I’m of two minds about Joe Manchin. He’s a right-leaning Democrat, but he’s a reliable Democratic vote when there’s a very thin margin. West Virginia voters like him, and he would easily be re-elected. A successful Democratic primary challenge almost ensures that a Republican would win Manchin’s seat in the general election; West Virginia went 68% to Trump.

So you can be satisfied with the courage of your convictions, but know that these convictions will result in an inevitable Republican win. The Senate is already precarious for Democrats in 2018, and in the present, the razor-thin margin is all that’s keeping the AHCA from becoming law immediately. Imagine how much worse things could get if Republicans increased their majority. A vote for Joe Manchin’s challenger supports a Trump-supporting Republican senator in the future.

I await the inevitable vitriol.

Chances are good this DINO will pull a Joe Lieberman and run as an “independent” if he’s primaried out. That’s how these creeps work.

You beat me to explaining this exact point. Thank you.

I wonder if there is any other way to contribute online besides ActBlue? I had a bunch of problems with them in 2016, and I don’t want to go through that again.

His daughter was one of the people behind Epipen’s price hike, and there was some controversy with her getting an MBA. Google Heather Bresch… and read up on her Wikipedia.

She has a faecesbook page, but I’m religiously opposed to using facefook.

So you can be satisfied with the courage of your convictions, but know that these convictions will result in an inevitable Republican win.

People who cannot imagine that different-from-how-it-is-right-now could possibly be better than how-it-is-now are a big part of the problem.

I can imagine it being a lot worse.

Manchin has been protecting us from the Democrat agenda for years. I will happily give to his opponent.

You might not want to use “Democrat” as an adjective. I’m not being a prescriptivist; that usage is typically derogatory, goes back to Joe McCarthy, and today is most frequently used with a sneer by Fox News types.

I’m not defending Manchin himself; fuck that guy. But “Democrat Party”, “Democrat Senator”, etc. have associations that you probably didn’t intend.

Liberals Would Be Foolish To Primary Joe Manchin

Eight years ago, Rep. Mike Castle of Delaware was headed to the U.S. Senate. Joe Biden had left his seat open upon ascending to the vice presidency, and Castle,…

I’m all for radical politics, but there should be SOME room for pragmatism every now and then.

Swearingen? Hmm. If she’ll call Manchin a cocksucker during a debate, she’ll get the Deadwood fan vote.

What? Has democratic failures when running center-right bureaucrats taught us nothing? They democrats have essentially sacrificed any sort of economic/social welfare platform and paid almost nothing but lip service to social equality issues, until it became clear that the electorate was overwhelmingly in favor (and even then, it was more often than not the courts that made social progress, especially from DC.

More important, this center-right strategy has not actually worked. It’s part of the reason (along with gerrymandering and attempts to disenfranchise voters, as well as the infusion of dark money, which has overwhelmingly benefited the GOP) that the democrats are (largely) on the outs in many places. They are playing at pandering to their base while refusing to enact or push for legislation that benefits their constituents and that many of them need or want.

the problem really isn’t that the democrats are too liberal or progressive, it’s that they haven’t been liberal or progressive enough. The reason why the democrats/liberals were so very dominant in the middle of last century is because they pass legislation that had measurable and positive effects on people’s daily lives. People loved FDR because he helped people during the depression instead of depending on the private sector to step up and do what they weren’t going to do…