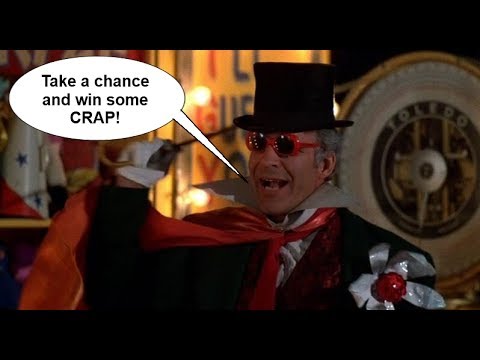 Somewhere out there is a guy who’s been hoarding Chuck E Cheese tokens waiting for the day when they go up in value. 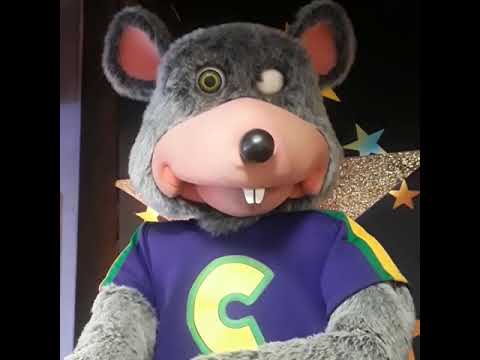 Look on my Works, ye Mighty, and despair!
Nothing beside remains. Round the decay
Of that colossal Wreck, boundless and bare
The lone and level sands stretch far away.

Expect to see LOADS of bankruptcies in the coming months. Most American businesses responded to
the persistently hyperlow interest rates over the last 10 years by loading themselves up with tons of debt. Either they were in trouble and they used every higher debt levels to keep the doors open, or they weren’t in trouble, and they used the debt for stock buybacks, or other financial games. And if the original management didn’t get on the debt train, they were replaced either by shareholder pressure or by PE vulture capitalists. They borrowed until they couldn’t borrow any more, and couldn’t make the payments of the debt unless everything worked out just right. The COVID-19 shutdowns would have bankrupted many companies anyway, but these debt-choked zombies have no chance of avoiding bankruptcy.

I used to think Chuck E. Cheese was terrible. Then I went to a John’s Incredible Pizza.

Now it could be the layout of the specific locations I was in, but JIP was a cacophonous labyrinth, filled with overstimulated 4-foot tall minotaurs. At least in CEC everything was in one room, so I didn’t have to go on an epic quest to gather children when it was time to leave.

I feel very fortunate. Raised two kids who didn’t really care about Chuck and showed no interest in having a b-day party there. Even better, they didn’t give a rat’s ass about amusement parks either, so I avoided the whole Disney/Six Flags clusterfuck as well. There is a god. 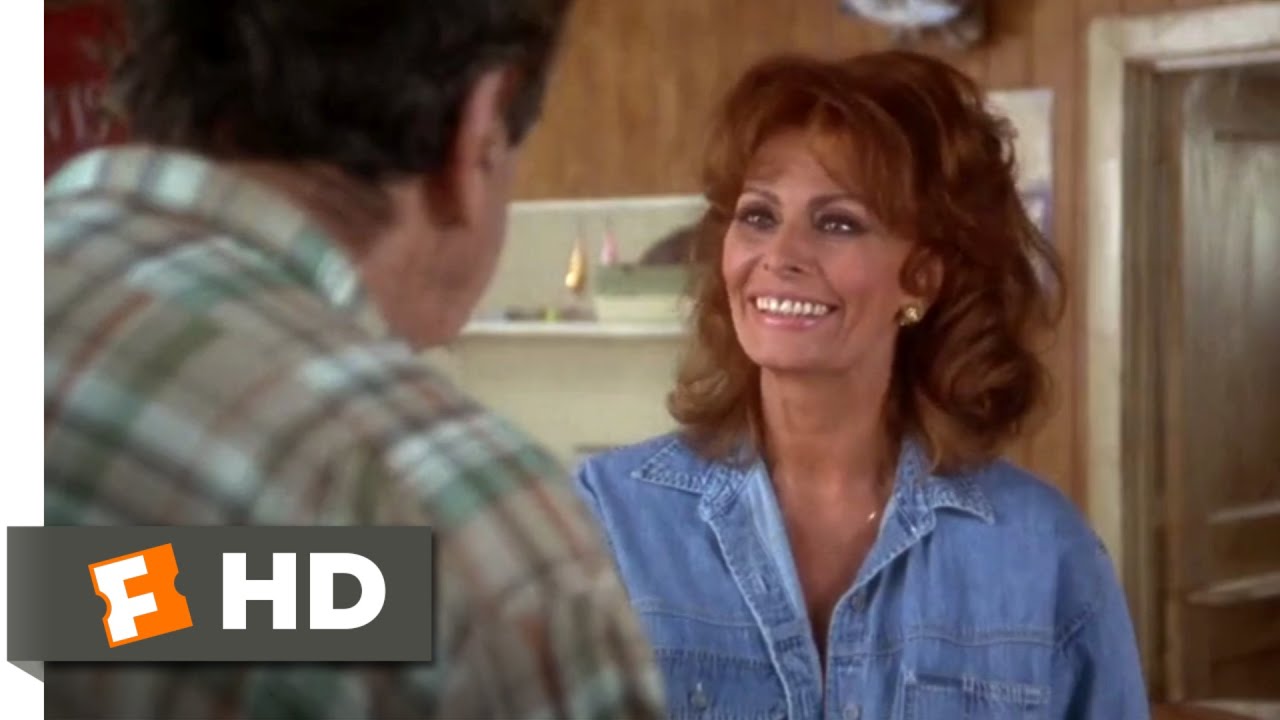 What are we gonna do with all of those ball pits? 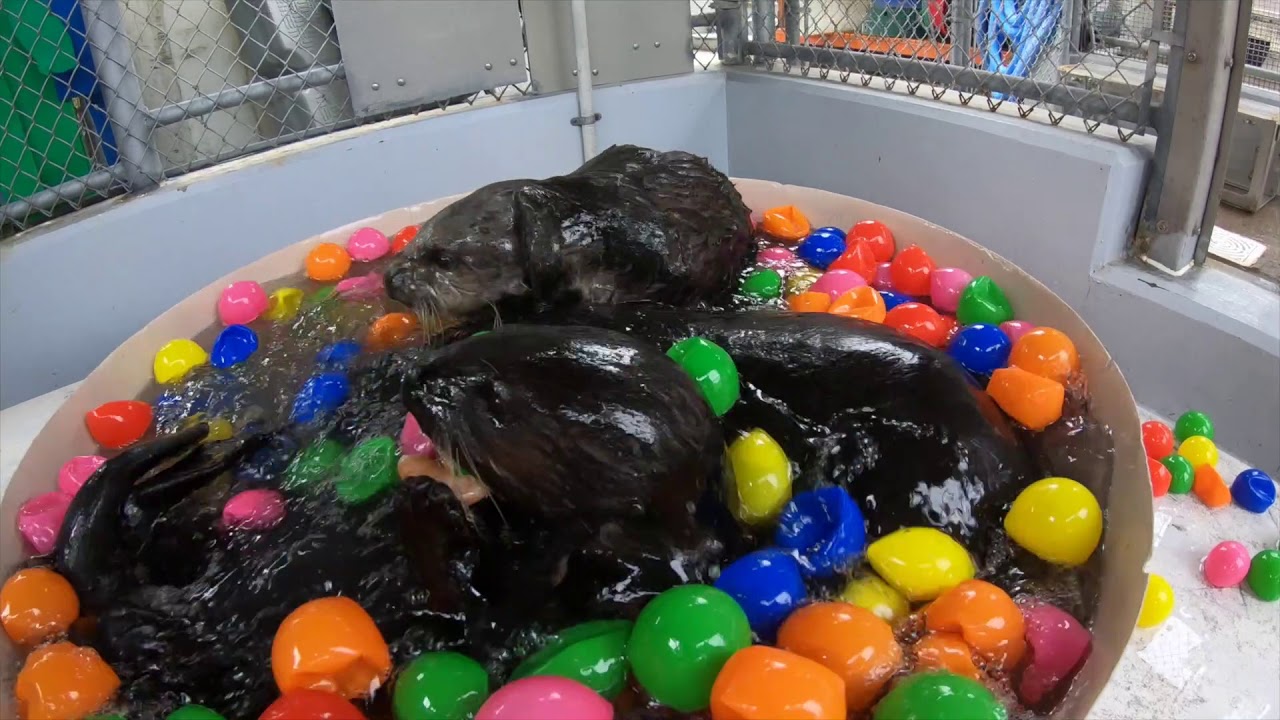 I look forward to seeing what wonderful horrors one of you will make out of surplus animatronic animal musicians.

Looks like they already got fired. If you wanna skip the intro, start at 1 minute in (“NSFW” if that still means anything):

My autistic young 'un would get sensory overload in places like that. And after awhile, he realized that, and started avoiding them. (He was diagnosed late, so it took us a while to grok what was going on with him, too).

But they will never be able to take away the memory of the look of horror on my son’s face the first time he attended a birthday party at mr cheese’s. Maybe I should have warned him, but I was caught and little by surprised as well. I guess I should have known when we got matching IR wrist tattoos on the way in so we can prove we belonged together in the way out.

Next thing, ChimpMonk Charlies will close up shop as well.

So… the pedophiles will have nowhere to hang out near the bathrooms anymore?
Long live the rat.

Dave and Busters. Or Cici’s if you want more cheap pizza and less games.