i imagine it’s a painful loss for those who love him.

That woman is far too kind and generous. A class act all around. 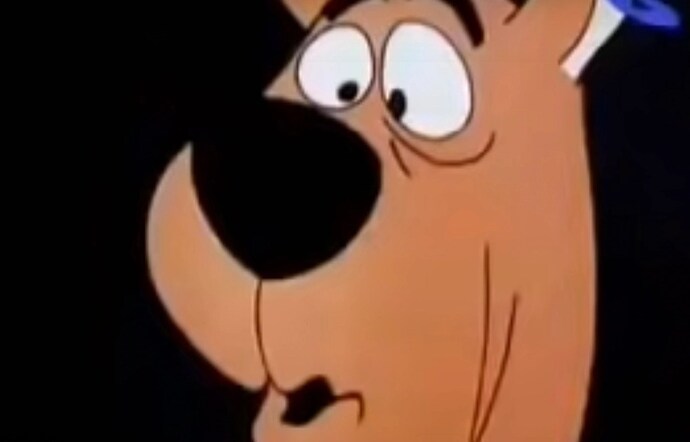 In the 60s, Hanna-Barbera had the magic touch. After inventing new techniques that revolutionized animation on television, Hanna-Barbera started cranking out hits faster than the industry could kee… 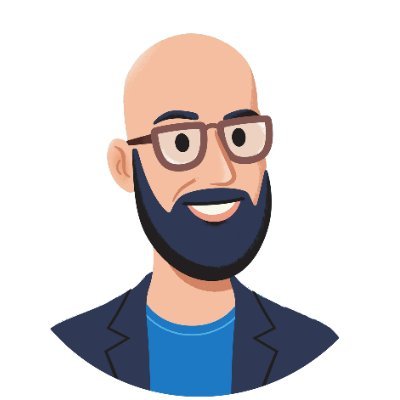 @msmazeppa
Ever notice that the vast majority of Scooby-Doo villains were really just greedy old white men who were so afraid of change or losing their money/status/position that they actively engaged in literal scare tactics? Just sayin. https://t.co/devdt7MP49 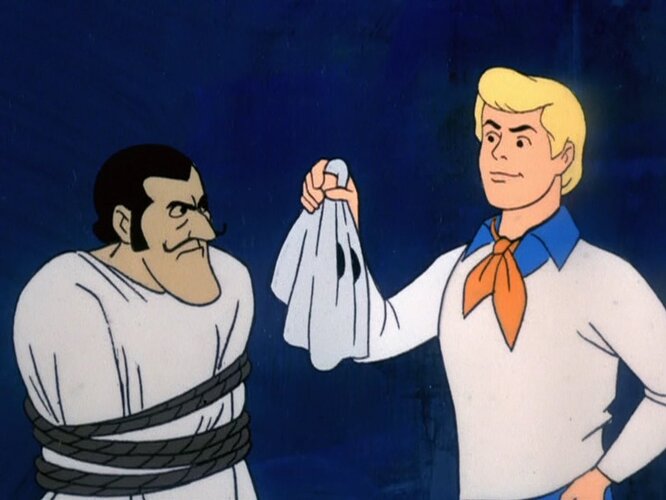 Every morning, I wake up, and I check the headlines, hoping. Sooner or later. 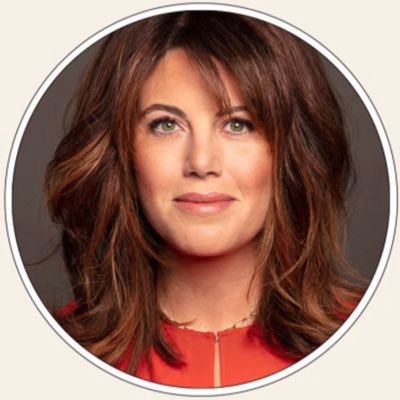 @MonicaLewinsky
as i’m sure many can understand, my thoughts about ken starr bring up complicated feelings… but of more importance, is that i imagine it’s a painful loss for those who love him.

Class act all the way. Starr basically tried to ruin her life in his quest to stick it to Clinton. She has every reason to revel in his death, yet she somehow keeps it civil.

She was even kind enough not to close that sentence with “, if there’s any such persons.”

Not to mention he was part of limiting the first amendment for students in the “Bong Hits for Jesus” case Morse v. Frederick - Wikipedia

This piece of shit is why we can’t have nice things. He basically “broke” the Independent Counsel law.

Every morning, I wake up, and I check the headlines, hoping. Sooner or later.

I’m happy to see the world improve, if only through attrition. While I’m absolutely waiting with anticipation for that particularly improvement, I do want to see him on trail and jailed first.

I would love to see that too, but I think there is zero chance it will ever happen (the “jailed” part, that is.). The Secret Service protection paradox alone dooms it.

There are all kinds of federal detention institutions. If he doesn’t like solitary confinement, he should have thought of that before doing crimes.