Will Nancy Pelosi please take her head out of her ass and impeach this motherfucker already? Maybe after Mueller says: yes, you should impeach the motherfucker cuz he’s a Russian dupe and his wife is an agent…

Somehow these two choice quotes deserve to be set next to each other:

To avoid surveillance cameras, Assange occasionally met guests inside the women’s bathroom, according to the security reports .

Nigel Farage Just Visited the Ecuadorian Embassy in London,” the headline said. “Asked by BuzzFeed News if he’d been visiting Julian Assange, the former Ukip leader said he could not remember what he had been doing in the building.”

Best to be weary of the anonymous sourced articles and meet them with full skepticism. The Guardian’s claims (about Manafort meeting with Assange) which were first debunked by Mueller breaking silence during investigation and then later in the report itself still have not been redacted or corrected on The Guardian’s website.

So to parrot CNN on this is to really put some blinders on.

The first place to look at the failure of Clinton to win is the DNC.

Waiting for the Russians to leak Assange’s emails.

Assange still managed to have meetings with Russians, “world-class hackers,” and other shady characters at “critical moments, frequently for hours at a time,” according to the embassy visitor logs.

Best to be weary of the anonymous sourced articles

If WikiLeaks has taught us anything, it’s that anonymous sources can be a front for propaganda and misinformation.

The article is based on non-anonymous documents, though. And I’m pretty sure that CNN knows the names of the people it asked to confirm those documents.

It is 1975? What kind of fancy hardware do we need to process leaked text documents these days?

I’m just glad they got that cat away from him.

You have a citation besides the Vanity Fair article that Assange didn’t meet with Manafort? Because that article admits they might have met. I have issues at times with both CNN and the Guardian, but they’re an order of magnitude more trustworthy than Assange or Manafort.

You have a citation besides the Vanity Fair article that Assange didn’t meet with Manafort? Because that article admits they might have met. I have issues at times with both CNN and the Guardian, but they’re an order of magnitude more trustworthy than Assange or Manafort. 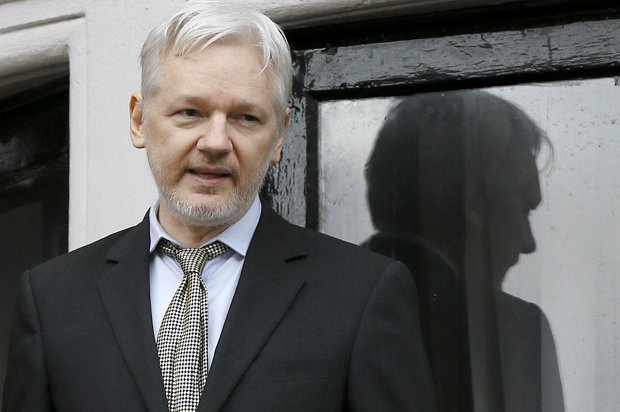 The Manafort-Assange meeting that wasn't: A case study in journalistic... 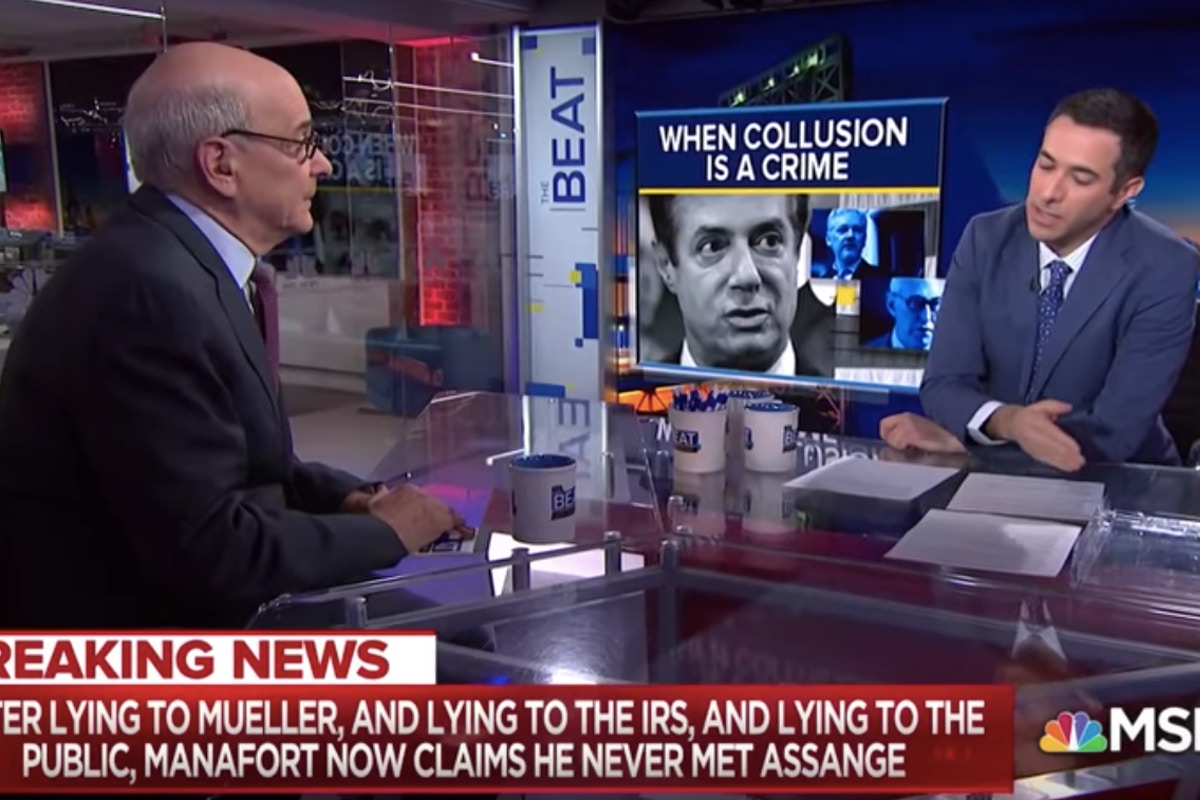 Five Weeks After The Guardian’s Viral Blockbuster Assange-Manafort Scoop, No...

The U.S. media is very adept at being outraged when they’re denounced as “fake news.” They should think more about why that attack resonates for so many.

Also, it should be noted that intelligence sources have been used to plant false news in the media in the past: https://en.wikipedia.org/wiki/Niger_uranium_forgeries

Seriously, this is your response? More tales of Assange being a willing accomplice in the ratfucking of our election, and you come up with ‘Blame the DNC’?

I guess we should take another look at Seth Rich, right?

Russians and Russian cat’s paws laundered stolen material through Wikileaks and St. Julian didn’t look none too hard at its provenance.

How is that massive slander/libel suit Assange/Wikileaks filed against the Guardian going anyway?

It’s all Putin’s fault. Mueller will indict him any day now.

I interpreted it as @xeni thinks it’s “the best” because it’s consistent with prior Assange creepy behavior.