total side note: I find Maeve Higgins to be a glorious addition to Wait Wait Don’t Tell Me.

Too bad. I find SNL unwatchable. I think Gillis is hilarious and for about 12 hours I was excited to see if he would somehow work out in the cast.

I checked my “15 minutes of fame” watch, and this dudes is over…

Me too. I read the whole thing in her voice.

If the most absorbing and insightful thing Mr. Gillis and his buddies have to sound off on is that they find Chinatown to be ugly, then by all means, go right on ahead.

I find it so sad that Manhattan’s Chinatown is the butt of Gillis’s xenophobic “jokes”. I lived there for a few years, and I have nothing but love for that neighborhood. It’s not like Chinatown can’t inspire jokes—funny shit happens there all the time. But Gillis’s shtick re: Chinatown boils down to “I’m not accustomed to this kind of place, and the people here are different from me, so I don’t like it, hahaha”. That’s not humor, that’s simply bigotry. If Shane Gillis is unable to appreciate Chinatown, then he really shouldn’t live in NYC: I’m sure he would find his 97% white hometown much more comfortable. Maybe he’ll stop making fun of diversity once he’s sheltered from it (again).

I think Gillis is hilarious

I’m laughing at him right now!

Too bad. I find SNL unwatchable.

“What this interminably long sketch needs is more racism!”

I’m laughing at him right now!

“No subject should be off-limits to comedy!”, said the person who would also be grumpy at someone laughing that a white guy cratered his own job opportunity.

“Tell me your jokes about a sad Shane Gillis,” said me the next time someone says, “No subject should be off-limits to comedy!”

the people here are different from me, so I don’t like it, hahaha”. That’s not humor, that’s simply bigotry.

Sadly, for some people it can be both.

I don’t know Gillis but I have heard this kind of “comedy” before. Comedy (without quotes), does make fun of things. But with this type of “comedy”, there’s usually an idiot savant factor on the telling part that usually doesn’t understand what makes people laugh about what they said. Therefore, it can freely be cruel and dumb with an audience that doesn’t know it’s bigotry or doesn’t care or both.

Consider George Carlin the inverse of this. He understood what he was making fun of and he cared what he was reinforcing to his audience.

Maeve understands what you say has consequences. Gillis comes off as unfamiliar with that concept. 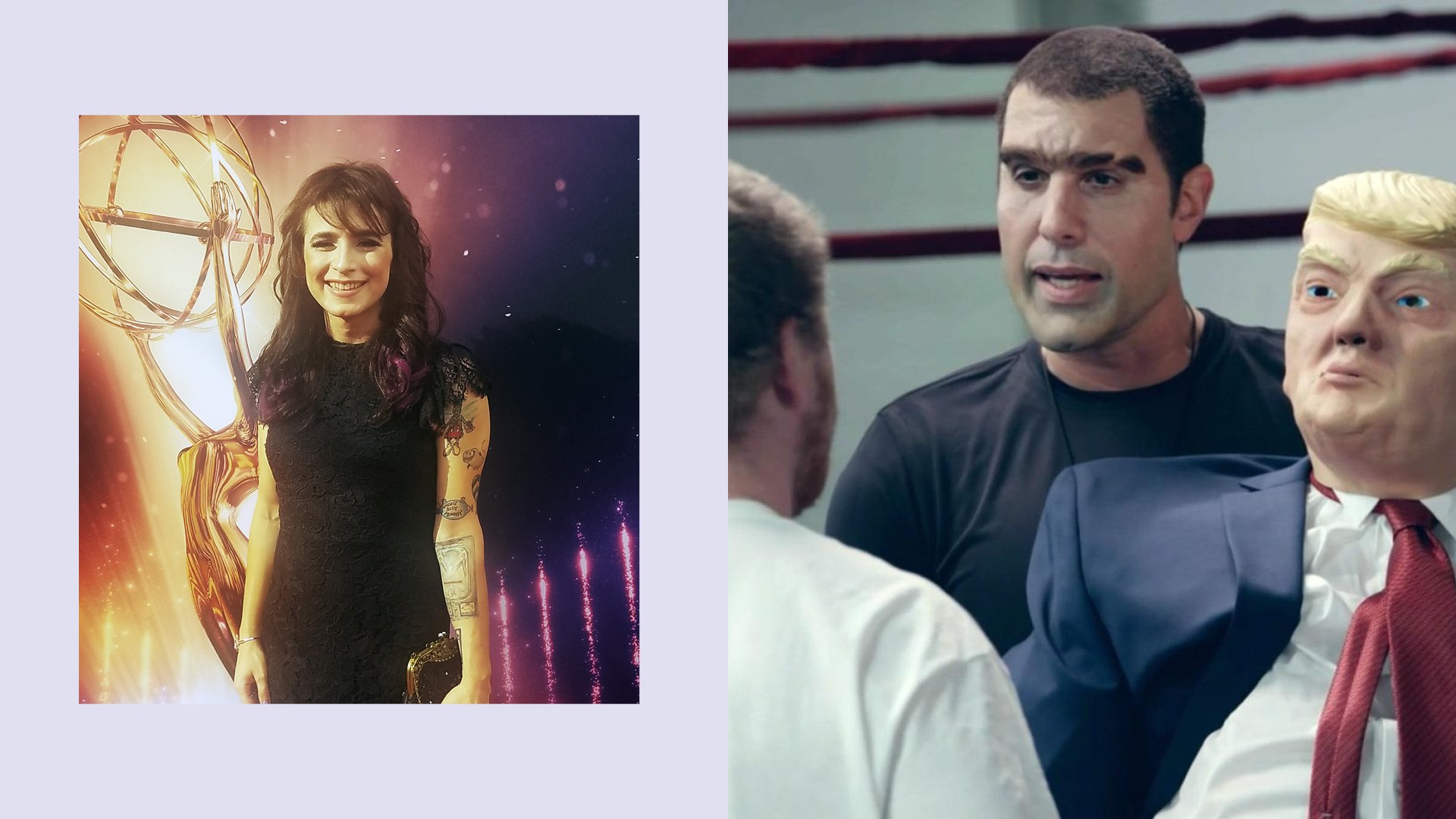 "Relying on [racism and transphobia] as a crutch in your comedy is not edgy or interesting."

MAEVE HIGGINS: ‘I, for one, welcome our new PC Overlords!’

Gillis was a diversity hire. He was hired because of his politics - you know - a PC decision. 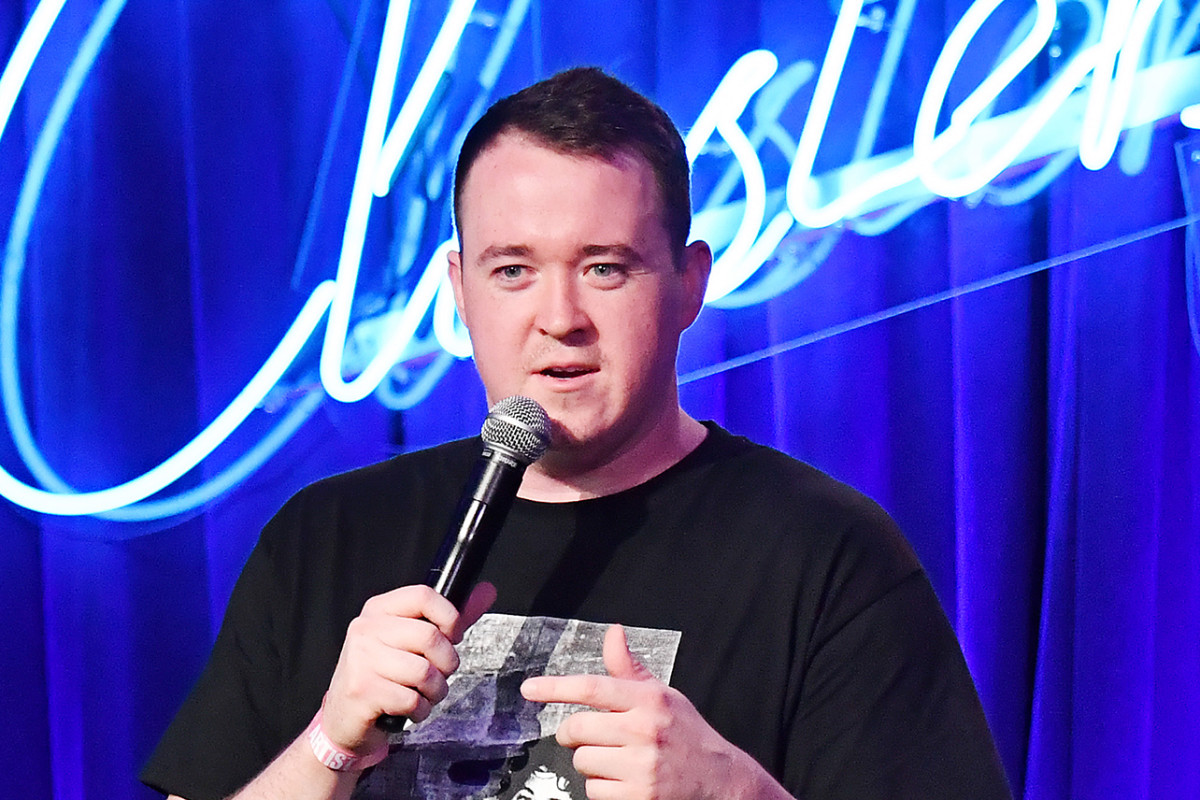 Thinking about it, I realised that he was also probably slated to be the next parody Trump on SNL.

Which feels like it would have been a safe and tedious thing. A conservative dude bro-parody is way less likely to be biting or funny, IMO.

If they really wanted to get under Trump’s skin, they should find a comedian to Melissa McCarthy him. That would actually push his buttons more than Baldwin.

Remember how he couldn’t keep his cool around Rosie O’Donnell? If they’d brought someone like her on to do him instead of Baldwin, he would have lost it.

Instead, they were likely bringing on another safe* white dude to softball it.
*Safe in the sense that he would be safe for other white dudes.

And all of that is just to say that when people say they only want edginess in comedy, plenty of the choices they make are actually the safest, most boring ones they could have made in the situation.

Me too. Did you see Gillis’ letter? He wished everyone the best, and then wrote that he’d, “always been more of a MadTV guy anyway.”

As we used to say a few decades ago: how white of him.

Remember how he couldn’t keep his cool around Rosie O’Donnell? If they’d brought someone like her on to do him instead of Baldwin, he would have lost it.

Rosie O’Donnell impersonating Trump on SNL is exactly what needs to happen. He wouldn’t be able to handle it.