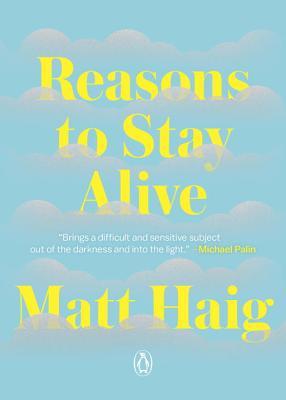 Matt Haig’s accessible and life-affirming memoir of his… 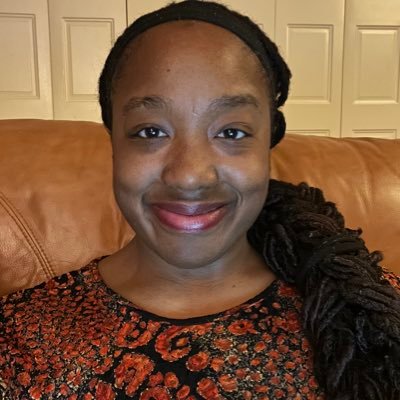 Hold on to hope. Depression and Covid are real. 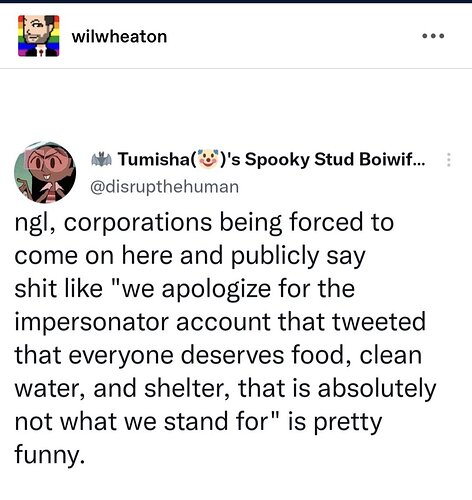 Or funny in a “gotta laugh so I don’t cry” kinda way. 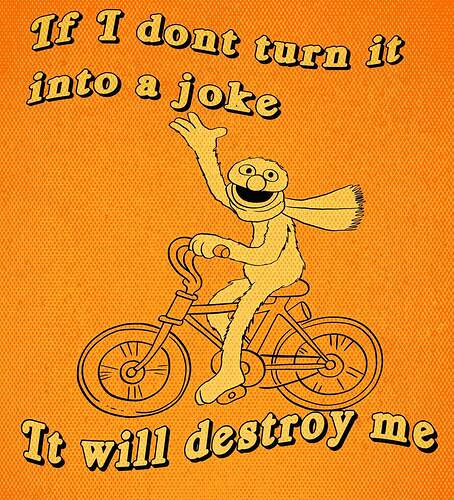 Right? Since we’re all screwed. 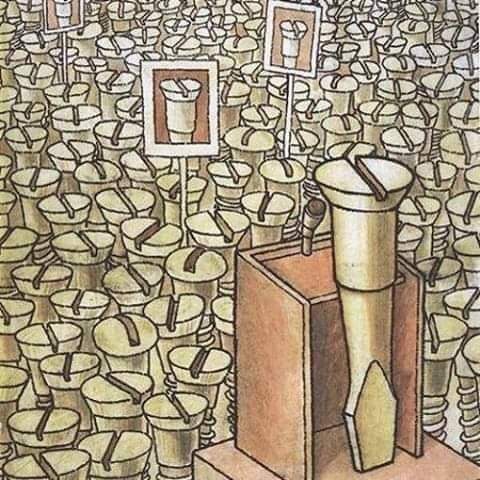 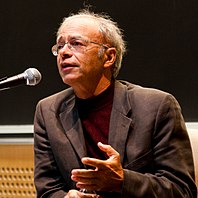 The Effective Altruism Scam - It Could Happen Here | iHeart

We sit down to talk about the charity scam your least favorite billionaires love. See omnystudio.com/listener for privacy information.

That whole academic greedwashing scam is collapsing now that Studiously Schlubby Sam’s cryptocurrency pyramid and Ponzi scheme has been exposed – not because it’s a bad idea to let grifting billionaires determine priorities for philanthropy and welfare and foreign aid but only because the FTX gravy train came to a screeching halt. 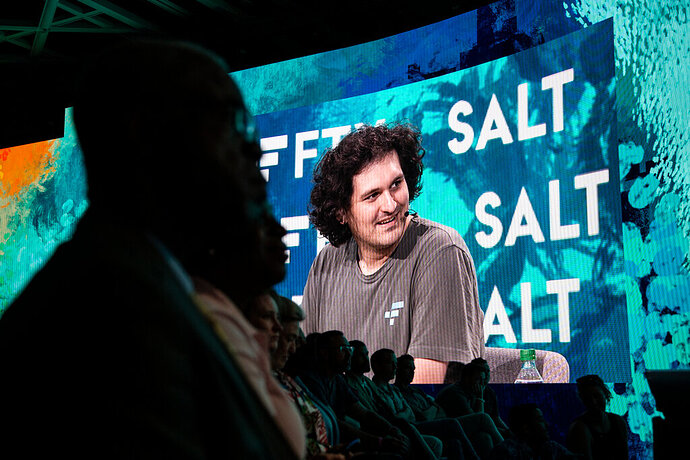 FTX’s Collapse Casts a Pall on a Philanthropy Movement

Sam Bankman-Fried, the chief executive of the embattled cryptocurrency exchange, was a proponent and donor of the “effective altruism” movement.

Of course Peter Singer is involved in this movement. Singer is to philosophy what Larry Summers is to economics. And I see that Stephen Pinker has praised it too.

3 posts were split to a new topic: Idiot Liberation Philosophy 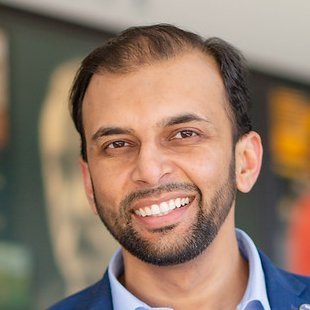 We look at a recent call by two Harvard academics, one of whom is on the editorial board of Jacobin, for 500,000 more cops to end mass incarceration See omnystudio.com/listener for privacy information.

We look at the broader intellectual project behind nominally leftist calls for more cops and the course of the so-called race-class debate See omnystudio.com/listener for privacy information. 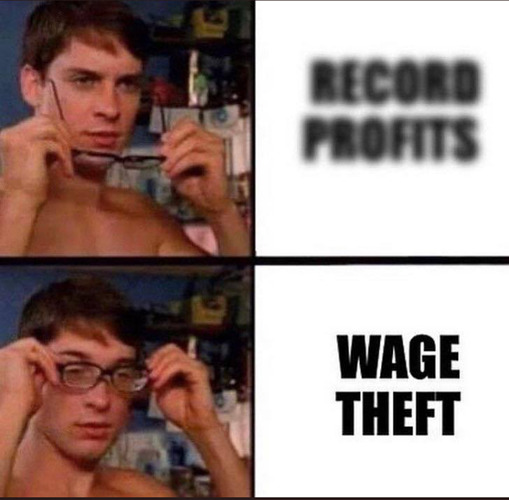 And I thought Britain was bad for this. 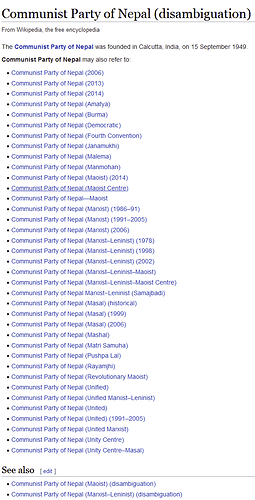 Leftist infighting and splitting acrimoniously over the smallest of ideological and personal differences is a global and well-attested phenomenon. 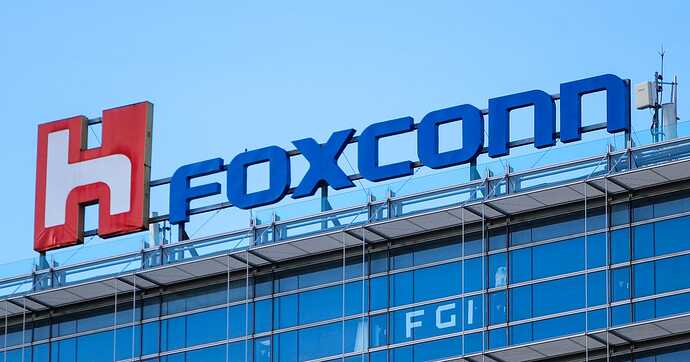 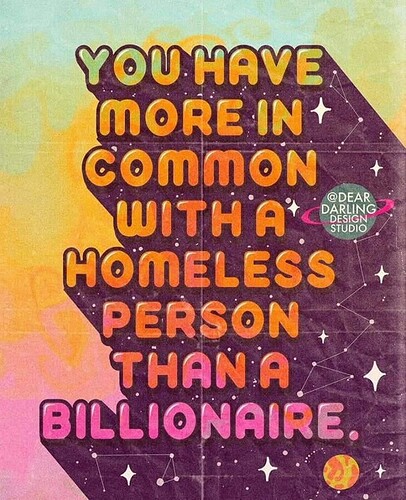 And in another direction, you have way more in common with any single-digits millionaire than a billionaire. 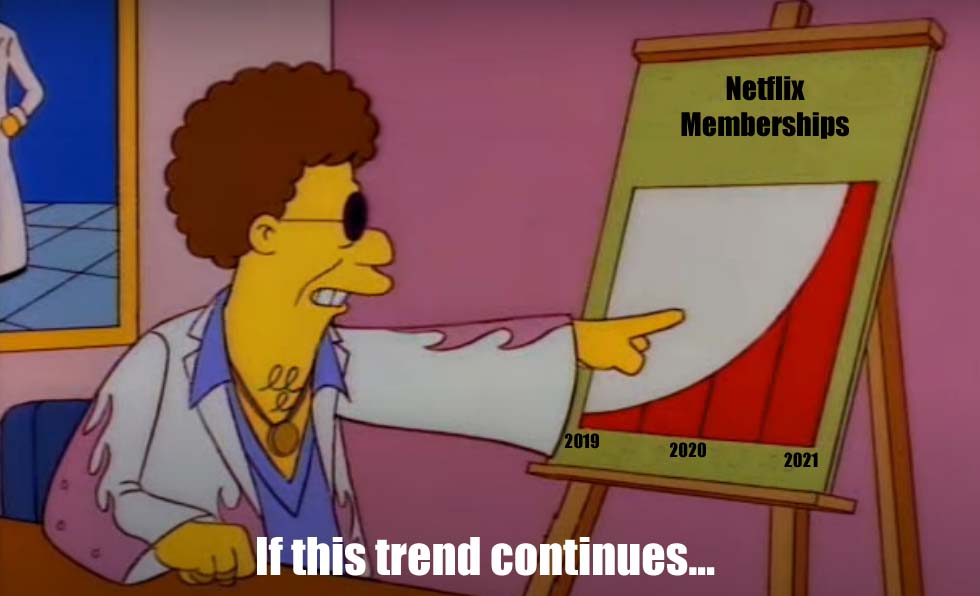 Mocking how capitalism actually works - masters of the universe making bad predictions, creating bubbles and causing crashes due to irrational exuberance because their decisions are made by emotion and greed - not genius.

Represented by an image of Disco Stu in front of a chart that originally predicted that disco will never end with a chart showing some recent thing where a business is “in trouble” because they assumed that things would always be how they are - note the dates on the chart.

Ah. Knowing what the disco Stu reference was would have helped me.