Compare images from NASA's new space telescope with those from Hubble

Originally published at: Compare images from NASA's new space telescope with those from Hubble | Boing Boing

Some of the images are so astonishing that they look almost fake. This is going to be fun to watch as they really dial it in and push it to its limits.

Some of the images are so astonishing that they look almost fake. 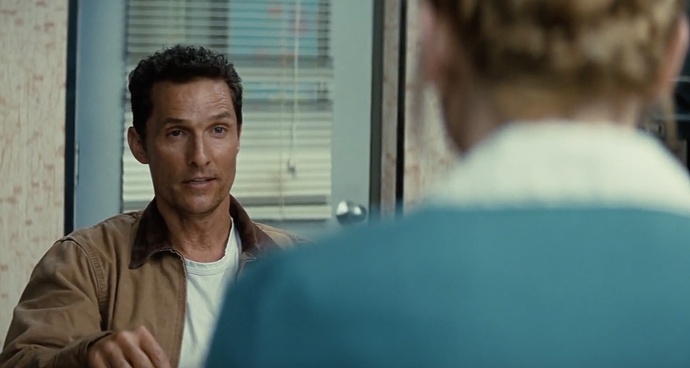 I used to be a Hubble stan, but now I wouldn’t piss on that thing if it was on fire. I mean, I couldn’t. It’s in orbit, how would that even work.

This from NASA: NASA anticipates that Hubble will last for many more years and will continue making groundbreaking observations, working in tandem with other space observatories including the James Webb Space Telescope to further our knowledge of the cosmos.

This from Phys.org: Combined with the most detailed infrared image ever of Stephan’s Quintet from MIRI and the Near-Infrared Camera (NIRCam), the data from Webb will provide a bounty of valuable, new information.

Had a conversation with a friend at work today (over Teams) and went over some interesting stuff.

For the FOV of that image of the galaxies, you would need to stack 15.3M of them to fill the celestial sphere (the night sky visible from everywhere on earth)
Then you can do some crazy math - there are an estimated 20,000 galaxies in that image. Multiply by 15.3M and you get approximately how many galaxies we can see. Then the average stars in the average galaxy is 100B and multiple it by that number as to how many stars there would be total.

One of the things that knocks me out about this is the difference in exposure time, from weeks for Hubble to hours for Webb. I am hopeful this will greatly increase the amount of science that can be accomplished in a given time. Too cool!!

Good point to bring up.

Yep. Most backyard astronomers are aperture-hungry, and always want more until their budgets or backs give out. More aperture = more detail in the view and more brightness of the image. My scopes have apertures of 6", 8", and 12", and looking at the same object produces remarkably different views.

Hubble is an amazing visible-light telescope with a 2.4 m (7’10") aperture. And Webb has an aperture of 6.5 m, which is astonishing. Just managing a mirror that size - in orbit - is a breakthrough. And the mirror area jumps about 7x.

My wife and I agree that the Webb images are just like all the pictures of Iceland. Too awesome, obviously fake. /s

Just managing a mirror that size - in orbit - is a breakthrough. And the mirror area jumps about 7x.

What I find remarkable is that they can keep it pointing in one direction. I know that they have gyroscopes, but of course those can add vibration and at those magnification levels that could be a killer.

The improvement in these images remind me of the difference between the Voyager images of Jupiter and Saturn and the ground-based images that i grew up with.

Edited to add: It’s a pity that the diffraction spikes are worse, though.