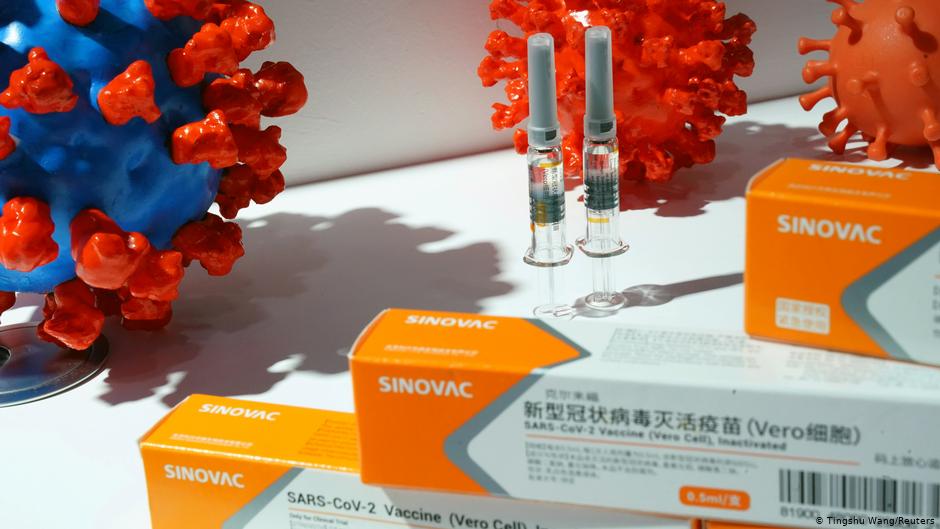 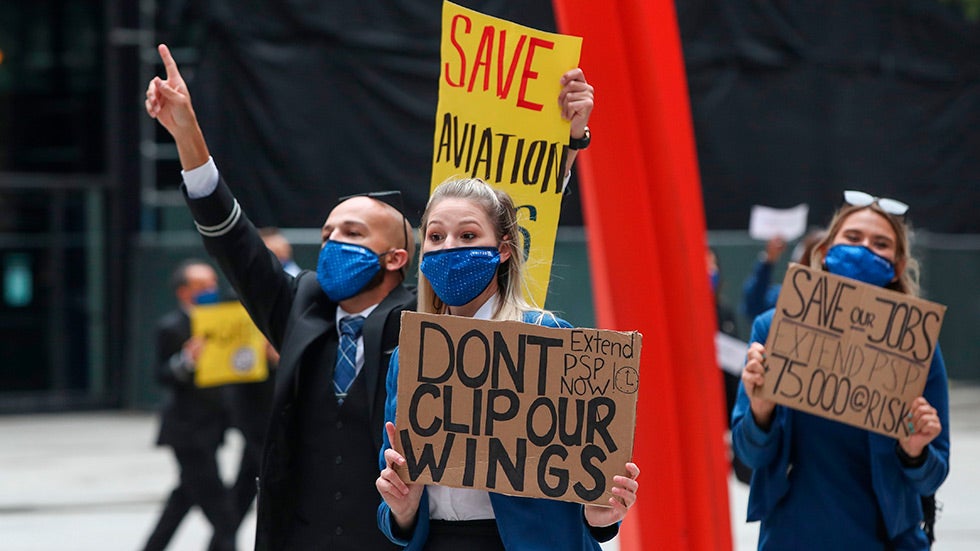 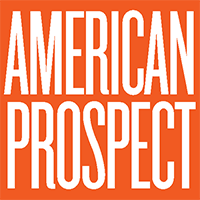 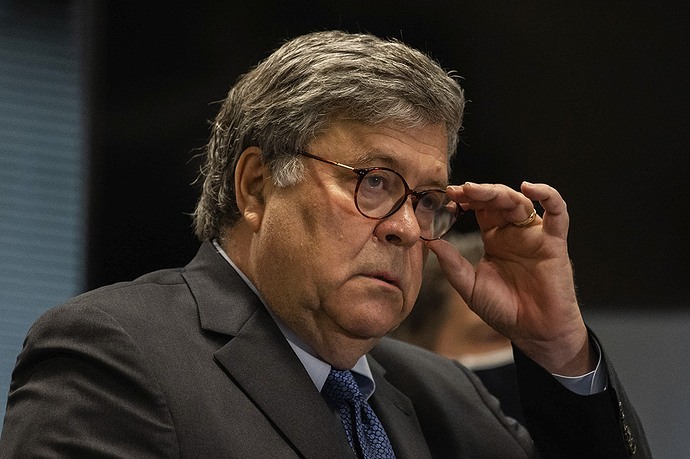 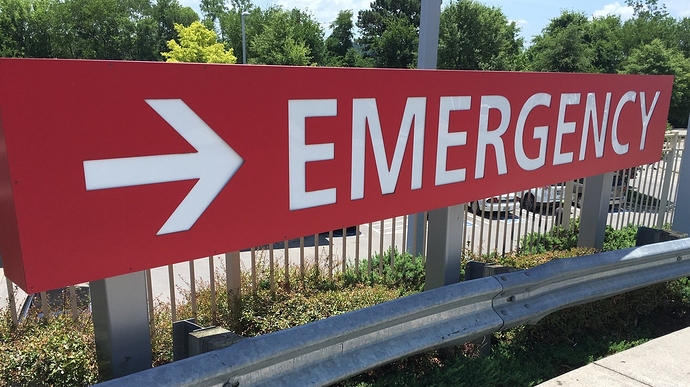 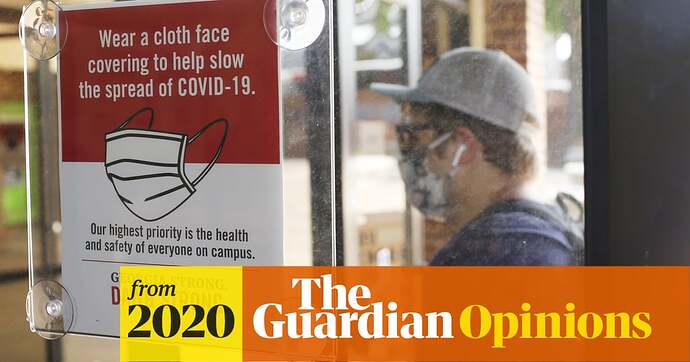 Why? He’s one of the most prominent and well-known (former) denizen of Athens. He still cares about it, so why not speak out when it’s at risk?

is comparing lockdowns to all the ways the civil liberties of Black people in the US have been violated since slavery enrages me. I can’t even…

I’ll be checking The Root a lot today, because anyone there will do a better job summing up how disgusting this is. My bp just went up too many points.