i would pay good money if this was a book on tape, with Vincent Price reading it. Man, what a voice.

I can’t seem to find the interview. But I remember an interview where he was once effectively asked why he acted in the movies that he did instead of being a “legitimate actor” (paraphrased, sorry). His response was akin to saying there were thousands of actors vying for those parts, and most importantly, he was always working and having fun.

I wish I could find the interview, it may have been a radio interview. I hate reminiscences without attribution.

People rightly associate him with horror, but he was also the best Saint.

Witchfinder General finds a similarly extreme intergenerational struggle occurring in the rural Suffolk of the 1640s. It’s a film that depicts England as a territory in which religious fundamentalists police dissent with fire and drowning; in which the old and the young are locked in murderous conflict. That battle also took place on the set. Reeves had wanted Donald Pleasence to play the villain, Matthew Hopkins, but the American backers insisted on Vincent Price. The director was unable to conceal his disappointment, and the star unable to suppress his offence. “Young man,” bellowed Price, “I have made 84 films. What have you done?” Reeves replied: “I’ve made three good ones.” 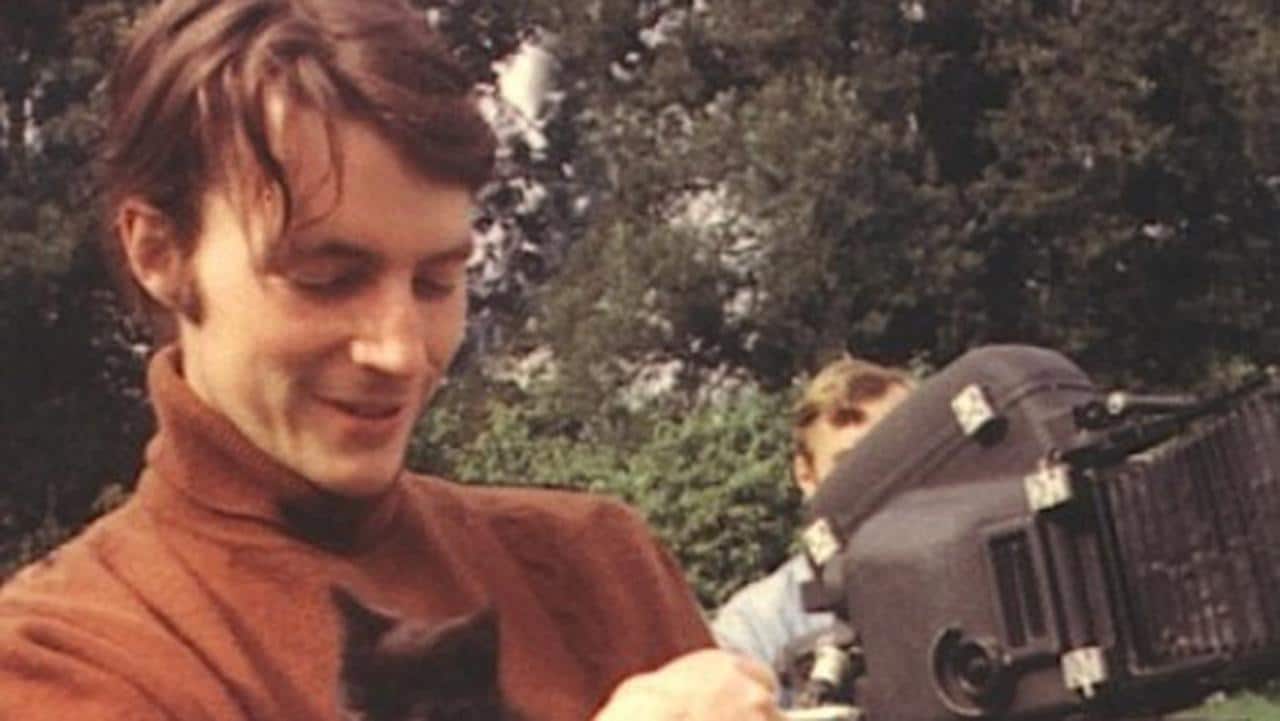 Michael Reeves died at the age of 25, having only made three films, including the blazing Witchfinder General. But what might he have achieved had he lived?

That probably apocryphal quote would have been a zinger, except it means believing anyone thought super highly of Revenge of the Blood Beast.

(Other versions of this have Reeves saying “two films” or whatever the quoter thinks he should have said.)

Witchfinder General is one of my all time favorite Vincent Price films,.

He invented one mixture of baking powder but there were many others long before his.

Podcast Vincent Clarence Price was born in Troy, New York on December 11, 1832.  He moved to Waukegan, Il around 1860.  He promoted the use of baking powder and joined with a local banker to manufacture and distribute it.  The …...