If you’ve never seen any of Vincent Price’s TV cookery appearances, I suggest you remedy the situation.

I had not! Thank you! Youtube there goes my AM.

This book really is as great as it sounds: Mary and Vincent Price travelling cross-country and entertaining people in their swanky RV. A few years ago I got it as a present for my friend who is a huge Vincent Price fan. Ever since, I’ve thought about getting a copy for myself. I really need to get on that.

Vincent wasn’t a bad writer. His The Book of Joe, about his dog, was a pretty good read.

I saw Price a very long time ago on a talk show, or maybe a cooking show. I remember he gave a recipe for fish cooked in the dishwasher. We’ve all heard of that now, but it was pretty weird in the '70s.

Coincidentally, the 50th anniversary of this book is coming up.

I found a copy of this in a used bookstore about two years ago as well. Gave it as a present to my father, who loved it. The pictures alone are worth the price of the book.

He also had an audio cookbook of various international cuisines which has the added attraction of his voice. He really was an enthusiastic cook & gourmand.

Coincidentally, the 50th anniversary of this book is coming up.

Seems Dover is putting out an edition: 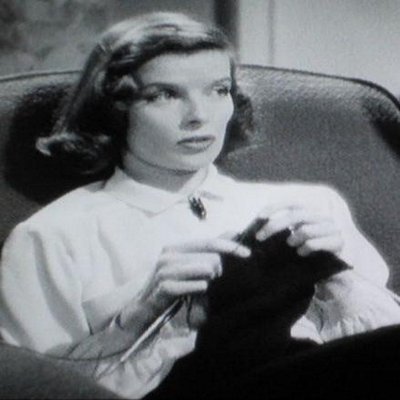 @BoingBoing @jlw Dover Publications is going to be releasing a 50th anniversary edition later this year! DM me if you'd like to discuss!
2 Likes
jhbadger February 3, 2015, 7:53pm #11

He also used to star in ads for “Cousins”, a Midwestern sandwich chain.

Check out this Chicago pop-up inspired by the book.

Eating Vincent Price - Every great dinner starts with a madman holding a knife.

Every great dinner starts with a madman holding a knife.

An awesome book! And as the photo clearly indicates, even though the Price’s were the sine qua non of sophisticated Epicureans, they weren’t snobs; their paean to the humble Dodger Stadium hot dog is worth the purchase price alone!

IDK, I’ve always relied on Deano and Sinatra for my epicurean pursuits:

I made Émincé of Chicken Tetrazinni Au Gratin. My daughter and I had it for dinner. Nemo sampled some as I was putting away the left overs. All were happy.

Manhattan Clam Chowder, btw, has nothing to do with Manhattan. It was popular among Portuguese immigrants to Rhode Island; the New England locals associated swarthy olive-complected foreigners with New York City, thus the derogatory (by a Bostonian’s reckoning) appelation.

The pictures alone are worth the price of the book.

OK, this is starting to bug me - both here, and now in the antique skillet thread.

This book is by Mary and Vincent Price.

Not Vincent and Mary Price.

So why does every editoral mention here reverse it, or lose Mary entirely? What did she do to you, man?

Read that as ‘cooked in dishwater’.
“That is very… innovative,” I thought to myself.