Contains no BPA or Phthalates

Sounds much better than most plastic wraps. Then again, most plastic products without BPA are even worse than those with BPA apparently. In other words, they release even more synthetic estrogen than plastics with BPA do. 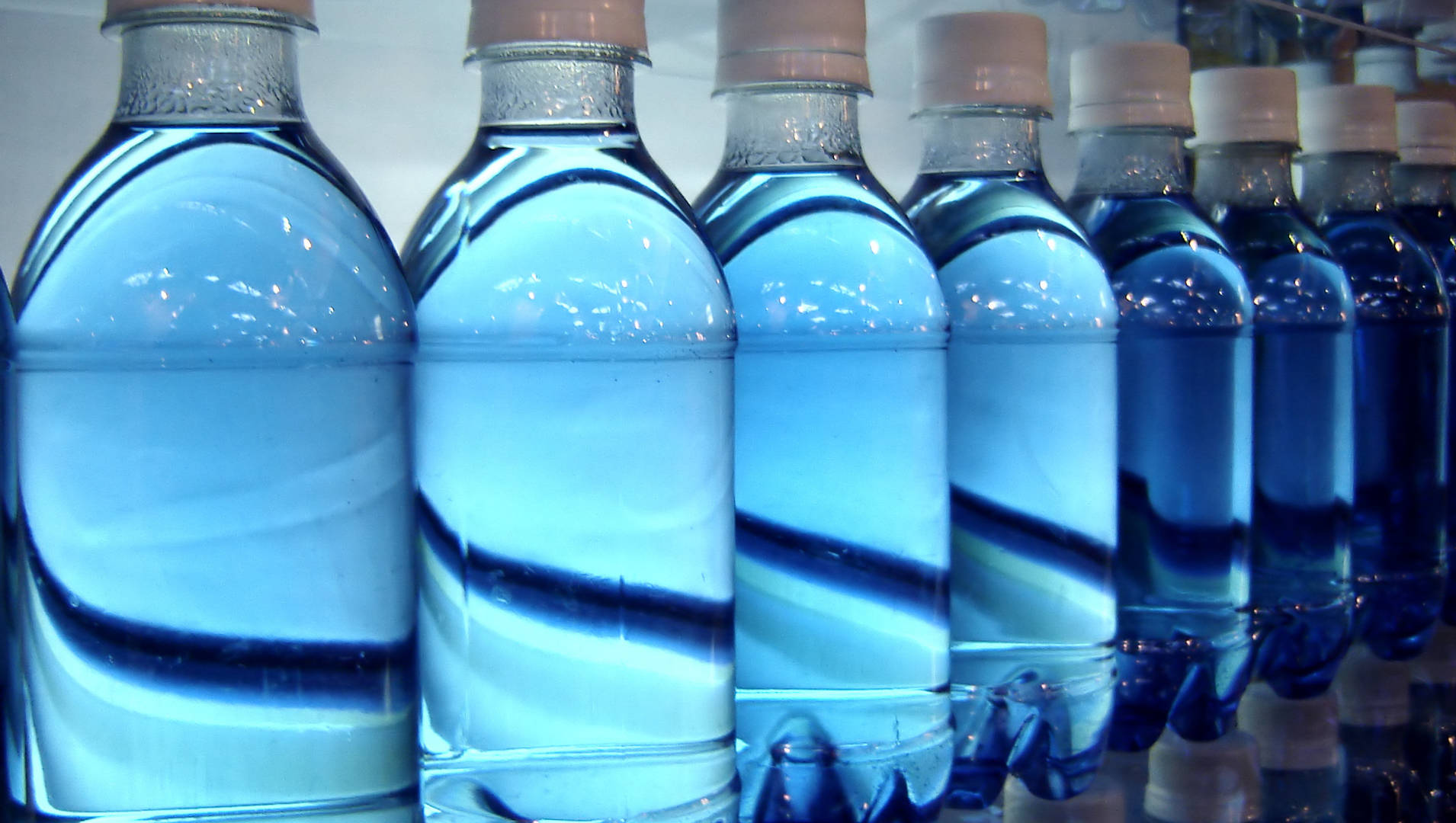 Are Any Plastics Safe? Industry Tries to Hide Scary New Evidence on BPA-Free...

A new exposé by Mother Jones magazine may shock anyone who drinks out of plastic bottles, gives their children plastic sippy cups, eats out of plastic containers, or stores food with plastic wrap. For years, public campaigns have been waged against...

Since this is apparently a rubber product, is this not estrogenic at all or only has very low levels?

Since this is apparently a rubber product

Since they specifically capitalize Sticky Rubber I’d say it is some proprietary material (or at least it is when related to this product), which may not be actual rubber at all.

Besides If the plastic wrap and storage containers I use caused me that big of a concern I’d switch to glass containers.

According to ThinkGeek, it’s EU approved as well as FDA. That’s a good sign.

Another recently released food saver is @FoodHuggers. http://foodhuggers.com Great Kickstarter that got funded and that continues to make waves.

no, they’re in on The Plot to feminize the male population, you see…

no, they’re in on The Plot to feminize the male population, you see…

Besides If the plastic wrap and storage containers I use caused me that big of a concern I’d switch to glass containers.

It’s only a concern (for me) when they’re estrogenic and perhaps a “big concern” when the estrogenic products are used with kids. Not all plastic products have high levels of it.

Yes, we can use glass (not sure how that would replace this stretchy product very well)… or perhaps on top of that we can find out which plastic products are estrogenic or not instead of living in ignorance?

You may or may not be concerned about it and even find my concern humorous, but the majority of the public is concerned and that’s why people have been seeking BPA-free plastics in huge numbers.

So much so that BPA is banned from baby bottles and cups for young children in California (along with some EU countries) and nationwide most companies have removed BPA from these products (and many more plastic products nationwide due to consumer demand).

Grab your plastic cup right now and I bet it says BPA-free on it. That’s not just a coincidence.

Unfortunately many who aren’t concerned and even defend BPA as safe don’t realize that the industry studies are flawed and didn’t take into account how radically different the levels of estrogenic activity are from product to product of even non-BPA products.

They also skewed the results for industry by using lab animals more tolerant of estrogenic activity. And, the FDA is seriously flawed in its industry-appeasing methodogies as well. However, independent studies have shown that some BPA-free plastics can have even more estrogenic activity than BPA products do.

Many people who are concerned about BPA products will purchase BPA-free products ignorant of the fact that it may be even worse without their knowledge.

The fact that the plastic industry has relied on the same industry scientists and consultants who defended Big Tobacco should make us all take pause as well.

By, yeah… hey, smoke up, Johnny! Cigs are harmless in low doses…

According to ThinkGeek, it’s EU approved as well as FDA. That’s a good sign.

Perhaps, but I’m not so sure. Only some EU countries have banned BPA, much less the plastics that are advertised as safer simply because they’re BPA-free (but are actually worse).

I recall seeing a blurb about TritanTM (one of the heavily marketed alternatives to BPA-containing-plastics) having estrogen mimicking byproducts as well. For shits-n-giggles I set up a google notification for alerts about TritanTM having the same effects as BPA – I didn’t see anything for 1-2 yrs, but activity has started to increase in the past few months…
Was there a new round of testing recently?

Tritan is regrettably one of the most popular BPA-free plastic products that can also contain more estrogenic activity than BPA products do. An industry bait and switch on the public.

A number of independent scientists have tested Tritan and found that it is actually more estrogenic than polycarbonate (the plastic that contains BPA).

Internal documents which were only released as part of a lawsuit shows that Eastman Chemical (the maker of Tritan) has taken great pains to suppress evidence showing that its products are estrogenic at all.

Was there a new round of testing recently?

I don’t know. But I’d like to see it and if it was independent studies, industry studies or yet more flawed, industry-friendly FDA crap.

This was on Chad’s Crappy Corner from a few weeks back on the Daily Giz Wiz. Apparently it smells funny.

@codinghorror Embeds with timestamp now seem to work, but when embedded this video jumps to 10 minutes in advance of where the timestamp is. Weird. PS fistbump you and discourse also got a mention in TWiG last week.

Sorry for the meta digression, will keep it to 1 post.

I haven’t tried them myself, but I’ve wanted to get/make some beeswax cloth for food storage, like Beeswrap: http://www.beeswrap.com/ (I’m not affiliated, just heard about them on Splendid Table a while back.) Note, however–that it’s NOT airtight.