Crypto electricity use falling with its value

Originally published at: Crypto electricity use falling with its value | Boing Boing

The price drops, it becomes uneconomical, people stop processing blocks, the algorithm releases more blocks with less difficult processing, it becomes “economical” again. Sooner or later, though, “Satoshi” will want to cash in his billion bitcoins, or someone will find a flaw in one of the algorithms, or something else will happen that will make it “uneconomical” again, and the cycle will repeat, or so they say. Personally, I think it’ll just crash one day, turn into the equivalent of the old stock in a bankrupted and re-capitalized corporation: sure, you own something, but it doesn’t have any real world value anymore.

Interesting concept, but any way BB could link to articles from non-transphobic sources? 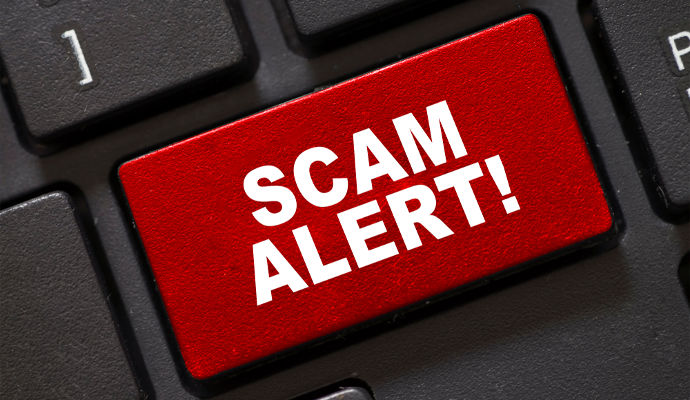 I laughed at the illustration and then laughed more at RickMycroft’s substitiute.

Thanks, I needed that. Not laughing much today. I graduated from high school the year Roe came down.

I wish it were so, but cryptocurrencies form the basis of “Web3” and there is big money being shoveled into foisting it on society in anticipation of an even bigger payout.

I’m resigned to putting in a lot of effort in the coming years to trying to avoid dealing with it. The way things are going in general, there look to be a lot of things in our brave new world I’ll be looking to avoid.

I wish it were so, but cryptocurrencies form the basis of “Web3”

Web3 will never happen. For the simple reason that consumers have already rejected microtransactions.

Every transaction on a blockchain costs gas fees. Those fees fluctuate with current demand.
Thus any web3 application that writes directly to a blockchain has a minimal fluctuating fee attached to it.

This is before we get to the fact that different web3 applications would be on separate blockchains, thus forcing you to pay money changers.

any web3 application that writes directly to a blockchain

Is any realistic chance of handling that volume of traffic, even with extra transaction layers to buffer and consolidate operations on the blockchain itself?

If that shitty BAYC release thrashed Etherium so badly, how will it handle the blizzard of micro-transactions from a decent number of users surfing their web3?