Never mind daddy longlegs’s legs, what became of the kid?

Tis but a scratch ! 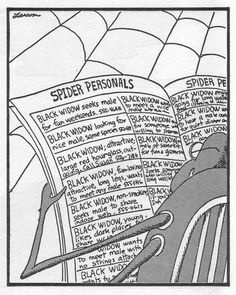 I came to this conclusion as a child, having spent hours watching various insects going about their business in my mother’s garden, and noticing how often daddy longlegs were missing limbs.

A lot of spiders (which the daddy longlegs is not) will actually self-amputate limbs if they have been grabbed by an assassin bug, in hopes of stopping the bug’s fast acting neuro-toxin from reaching their body.

So is that why they’re a symbol of hope?

You were a remarkably observant kid!