Damn right! Dale with it.

Yeah man, tell ya what, man, that dang ol’ Facebook Twitter social media, man, it’s real easy, ya just go in on there and look at pics and thumbs-up, talk about status updates, mean you got the fake news from Russia and MAGA on there, man, just go Like-Like-Like-Like-Like, man.

That’s a “real” conspiracy theory that’s been spinning and mutating since the 1970s. 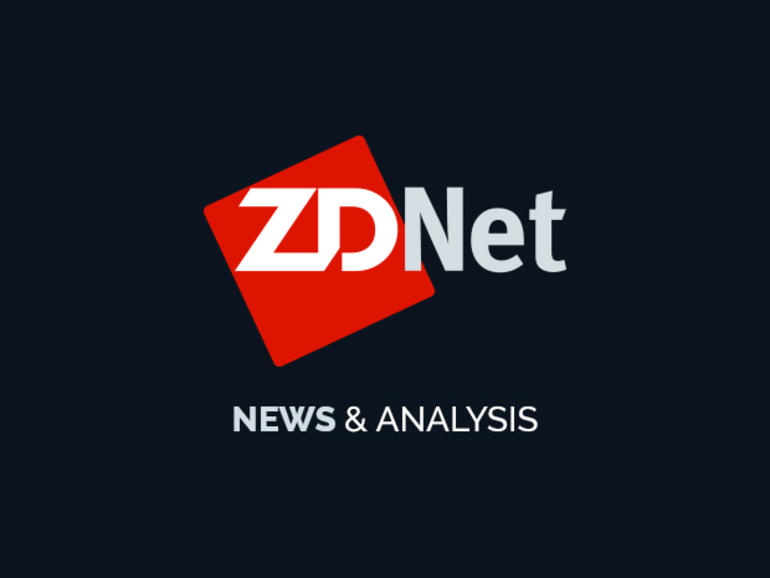 IT Myths: Does the 'Beast of Brussels' know everything about us? | ZDNet

“Computers don’t make errors. What they do, they do on purpose.”

Computers do what they are told to do. Nothing more, nothing less.

The question is who does the telling — that’s all.

Somebody hitting you in the Face with a Book.

People who don’t really know what the stakeholders actually want the computers to do but have to guess based on vague descriptions. ‘Specifications’ scribbled on a wet paper napkin in lipstick or sharpie, etc.

In a way, the Amelia Bedelia books are an introduction to how computers interpret instructions.

D8dn’t the Rolling Stones make a song about it?