Forget income inequality. According to the conservative New York Times columnist, it’s confusing menus that are tearing us apart.

Recently I took a friend with only a high school degree to lunch. Insensitively, I led her into a gourmet sandwich shop. Suddenly I saw her face freeze up as she was confronted with sandwiches named “Padrino” and “Pomodoro” and ingredients like soppressata, capicollo and a striata baguette. I quickly asked her if she wanted to go somewhere else and she anxiously nodded yes and we ate Mexican.

American upper-middle-class culture (where the opportunities are) is now laced with cultural signifiers that are completely illegible unless you happen to have grown up in this class. They play on the normal human fear of humiliation and exclusion. Their chief message is, “You are not welcome here.” 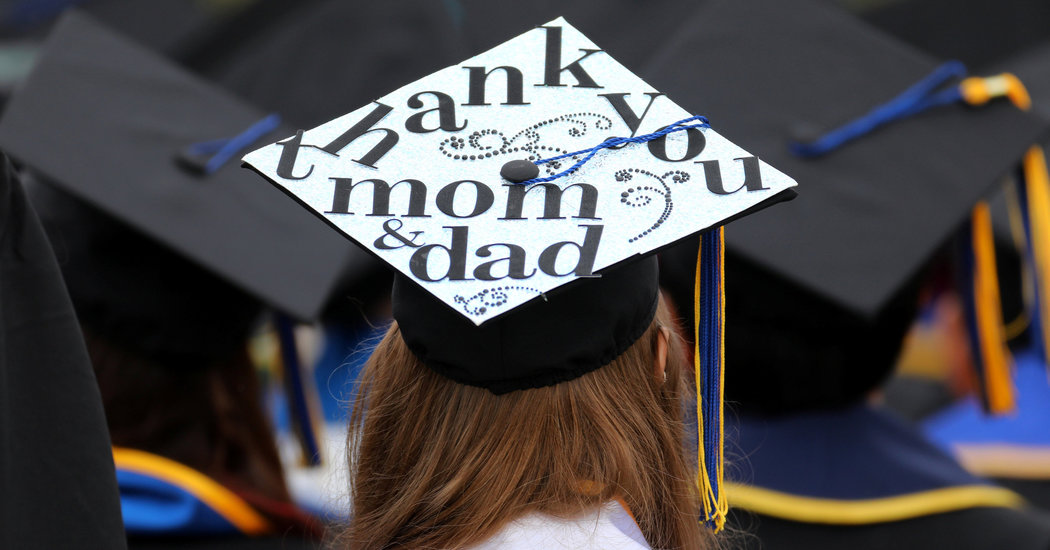 Opinion | How We Are Ruining America

College-educated Americans have become devastatingly good at making sure children of other classes can’t join their ranks.

Ah, so a multitude of choices is somehow worse than some elderly rich white man smiling pleasantly at you as he tells you “I’m very sorry, but I don’t think you should be allowed to vote. You see, your [color/accent/creed/gender] terrifies me.”

If I were Brooks, I would have tried to defuse the situation by making a suggestion, like “the Milano sandwich is what I usually order,” or asked my friend whether she liked spicy salami. Instead, by going to the familiar mexican restaurant, his friend never got to try something new. He resorted to the familiar while simultaneously patronizing her.

He resorted to the familiar while simultaneously patronizing her.

Wow. It’s almost as if conservatives fear and distrust most things they weren’t introduced to as children…

Okay, how is going to the Mexican restaurant any better? Do they avoid foreign word like “Tortilla”, or “Enchilada”, “Tequila”? What about the dastardly Japanese with their newfangled “Ramen", “Sushi” and “Sayonara”.

Or is “asking what’s this” or “what can you recommend do someone who likes … ” a skill only taught in college?

Sorry, I don’t buy it. Yes, I am somewhat college educated, but when I enter a foreign restaurant, I can ask what a “souflaki” or “gözleme” is. And fer chrissakes, it will be a human restaurant. This isn’t a fancy Jülziish cuisine restaurant in Terrania - there’s literally nothing on the menu that will kill me or make me sick. (Allergies excepted, but these problems exist with any cuisine.)

To feel at home in opportunity-rich areas, you’ve got to understand the right barre techniques, sport the right baby carrier, have the right podcast, food truck, tea, wine and Pilates tastes, not to mention possess the right attitudes about David Foster Wallace, child-rearing, gender norms and intersectionality.

Either that or just not give a damn about stupid trivia like that. What a pretentious snob!

Okay, how is going to the Mexican restaurant any better?

I think the unspoken implication is that Mexican food is the food of the proletariat.

“The rest of America can’t name them, can’t understand them.”

What a prick thing to say. Apparently Mr Brooks doesn’t get out of Manhattan much. Hell, just because I don’t like Italian sausage (I don’t) doesn’t mean I’m partitioned in any way. We all have different tastes. Like @RickMycroft alluded to it is a pretentious metaphor.

I am going to chalk his dribble up to “Shit New Yorkers Say”.

Does David Brooks have a lawn?

Because I think his time is better spent telling kids to stay off it than grumping about menu items he doesn’t understand.

I wonder what would happen if he was taken outside his comfort zone and dropped into, say, a real Chinese dim sum place, where questions like “What is it?” will only get responses like “Is good! Try try!”

Hmm… Can Trump supporters be repelled by a t-shirt covered with the names of Italian deli meat?

By not taking her through some of the menu choices and normalizing it for her, he simply reinforced the division.

Its pretty clear that salami is not ruining America - its David Brooks that is ruining it, right there, and he has no clue.

I wonder what would happen if he was taken outside his comfort zone and dropped into, say, a real Chinese dim sum place, where questions like “What is it?” will only get responses like “Is good! Try try!”

I think his point is that he would be perfectly at home, because he’s upper-middle class and the product of an ivy-league background. His housekeeper, his gardener, or his nanny would, however, be completely lost, and paralyzed by fear of the unknown.

The whole article is about rich white-guy guilt, which is kind of unusual for a conservative guy like Brooks to be even displaying.

The whole article is about rich white-guy guilt, which is kind of unusual for a conservative guy like Brooks to be even displaying.

It’s also some classist bragging. He mostly considers proletarian manners and habits to be a subset of that of the “higher” classes. But they aren’t. They are as much codified as in other groups - someone raised as Middle class, Bourgeoisie, Upper Class, Ultra rich, blue collar worker class or space alien can’t simply pass as someone of any other group, at least not in a meaningful way.

The main difference is (and that’s where he’s right) is that not being able to decipher and conform to the rules of a less wealthy group doesn’t hinder your economic prospects like the other way around. Eating pizza with knife and fork in certain cities? You’ll draw odd looks and jeers, but the’ll likely vote for you anyway. Drink from the lemon water and belch loudly as a junior at a state dinner: Your career as a diplomat will face some hurdles.

But how can he be classist? he said right from the outset, he has a friend who only has a high school diploma. /s

In other news, David Brooks is still an elitist idiot.

Srsly, I’m not upper middle class, and I don’t eat land critter, but I still know what those goofy Italian meats are. It’s not because I’m acculturated with these foods or because I have a university degree, it’s because friggin’ cooking shows are on our TV non-stop when Mr. Kidd is home.

The problem isn’t the food - it’s the cultural signifiers inherent in the deliberate obscurantism of the language used to describe it.

Absolutely right. Everyone that tries something new starts off that way. The good thing to do is make recommendations or suggestions. It could be that you are exposing your friend to something they are really going to develop a passion for. For the person unfamiliar with the menu, they can just explain to the waitperson that they are unfamiliar, and ask for suggestions. People are almost always happy to help.
But the quoted part of the article seems to be food that would be completely familiar to someone with an Italian background, regardless of education.

“…butchers of language and meat…”