It’s as though they don’t care if they get caught any longer.

How many years can they get for criminal recursion?

None if they’re DEA

There was an old lady who swallowed a fly…

A pimp’s love is very different from that of a square. 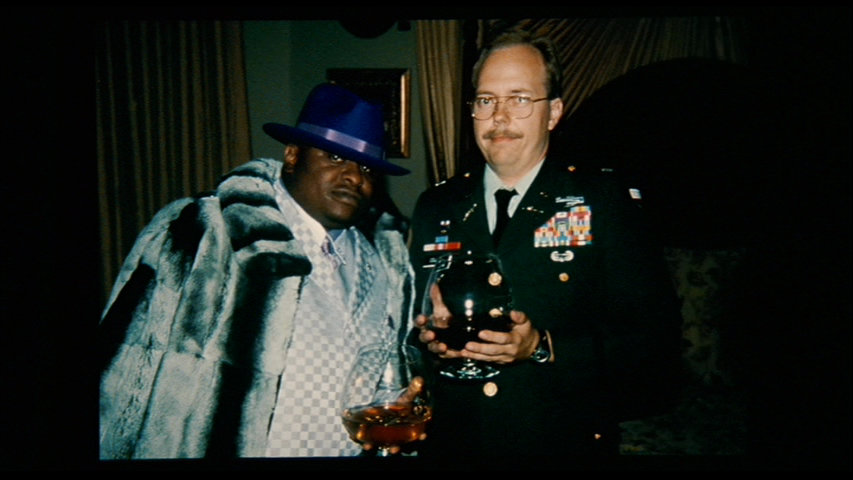 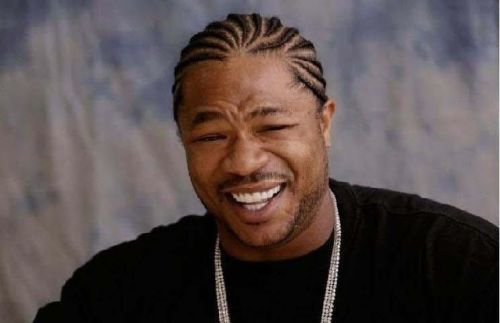 There was an old lady who swallowed a fly…

I can understand the reasoning here - “the Columbian Cartels are offering better parties than ours, we have to up our game here”

Have they considered cutting out the middleman and just pimping? /s

Right after they get done drug trafficking /s

I guess all the drugs makes it difficult to multitask, after all. Still. Surely some up-and-comer in the agency might want to tackle it.

“Those responsible for sacking the people who have just been sacked, have been sacked.”

Guys, when they talk about “changing the system from the inside,” this isn’t how you do it…

“Before you can solve the problem, you need to thoroughly research the problem …”

The DEA is a zoo. I say we sell it to the dogfood factory.

When Trump finds out, he won’t be happy. “Didn’t invite me. Sad.”

So he decided that the sex parties were problematic because they were funded by the drug cartels, so he needed to set them up himself. That’s… an interesting take-away, and rather revealing of DEA values.

Well the DEA has enabled rather than curtailed the international trade in illegal narcotics, so why should this one guy be singled out for failing in his mission? He’s a macrocosm of the organisation.