Tony Hendra Dies: ‘This Is Spinal Tap’ Actor Who Miscalculated Stonehenge Was 79

Tony Hendra, the British humorist and National Lampoon alumnus who played the blundering This Is Spinal Tap band manager responsible for delivering both the tiny Stonehenge and one of the film̵…

It is generally recognised that without Chris Barber we may not have got skiffle and skiffle was what led to the explosion of British pop music in the late '50s and the 60s. The Beatles started as a skiffle group. 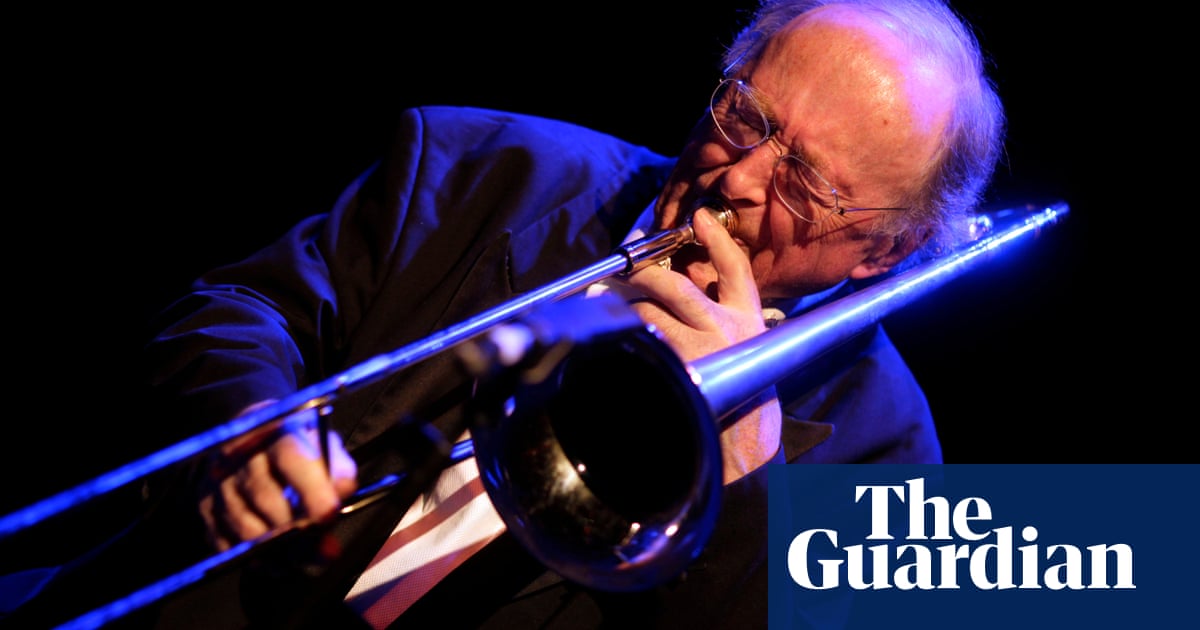 Chris, as a merchant seaman took a job on a ship to the US and jumped ship to go to New Orleans to play with the trad jazz groups there. He sat in on several gigs with African Americans, which as a white guy was illegal then. He went to renew his visa three days late and was arrested and imprisoned for 38 days before being deported. Visa overstayers were usually put in hostels, but the suspicion is that Chris was imprisoned as punishment for overstepping the mark by playing with black musicians in public.

(“Rock Island Line: The Song That Made Britain Rock” tells this story. It was on BBC 4 but is not currently available on iPlayer, but if you ever get a chance to see it, it is highly recommended. Tells the story from Alan Lomax thru Leadbelly all the way to British skiffle.)

The artist and British counter-culture figure has died

Children’s book writer — and professional architect — also wrote The Dot and the Line, As: A Surfeit of Similes, and more

celebrated journalist who had achieved a great age, dies.

Lou Ottens, inventor of the cassette tape and a CD pioneer died aged 94 at his home in Duizel in Brabant on Saturday, Dutch media report. Ottens, who studied to be an engineer, started working for Philips in 1952. Eight years later he became head of the firm’s recently introduced product development department. Within a year he and his team had developed the first portable tape recorder of which over a million were sold. Two years later he revolutionised the old reel-to-reel tape system by inventing the cassette tape. ‘I got annoyed with the clunky, user-unfriendly reel to reel system, it’s that simple’, Ottens said later. The new carrier had to be small enough to fit into his jacket pocket, Ottens decided, and he had a wooden model made to determine the ideal size. In 1963 the first plastic encased cassette tape was presented at an electronics fair carrying the slogan ‘smaller than a pack of cigarettes!’ The tapes were quickly copied by the Japanese but in different formats. Ottens managed to make a deal with Sony to use the mechanism patented by Philips to introduce a standard cassette which was then rolled out globally. Over 100 billion were sold worldwide. Ottens went on to develop the CD, which again became a Sony-Philips standard and which sold over 200 billion.

ETA I just saw Pesco put it on the main page.

Lou Ottens, who in 1963 invented the cassette tape while an engineer at Philips, has died. He was 94. I’m glad that he lived to see the cassette resurgence of recent years. From NPR: The cass…

The star, who also had roles in 24, NCIS, Days of Our Lives, is killed in a kiteboarding accident.

Aw. He was my favourite Stargate Bad Guy.

Dead scientist (not celebrity) who ought to have been better known - basically the guy to whom anyone who ever benefitted from an MRI scan owes a huge debt. 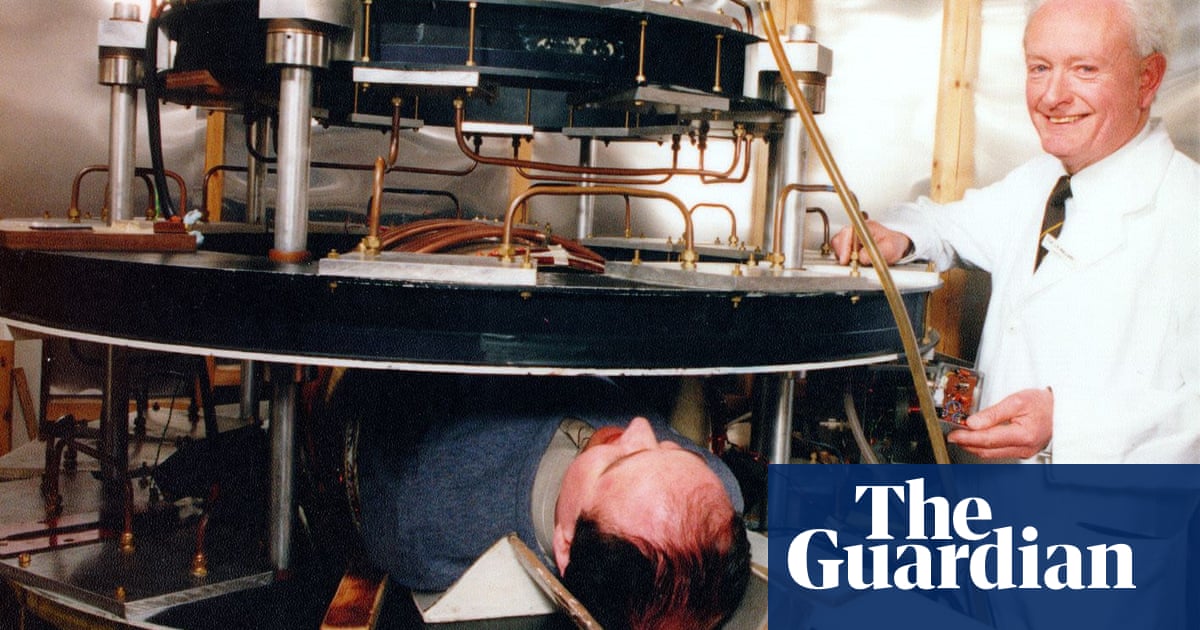 Former Formula 1 commentator Murray Walker dies at the age of 97.

Only just heard it, myself …

In describing Walker’s commentary style, the late broadcaster and writer Clive James hit the nail on the head: “In his quieter moments, he sounds like his trousers are on fire.”

Walker - a legend with effervescent enthusiasm

Legendary motor racing commentator, who became as famous as the drivers themselves, dies at 97

This was classic Murray…

Graeme Murray Walker OBE (10 October 1923 – 13 March 2021) was an English motorsport commentator and journalist. He provided television commentary of live Formula 1 coverage for the BBC between 1976 and 1996, and for ITV between 1997 and 2001. During his 23-year run as full-time commentator, Walker became known for his animated enthusiasm, authoritative voice and comical blunders – dubbed "Murrayisms" by fans – during live races. His commentary voice has been likened to a "screech and resem...

ETA that the above documentary might possibly be back on iPlayer soon - it is being shown again on BBC1 next Tuesday, in tribute. 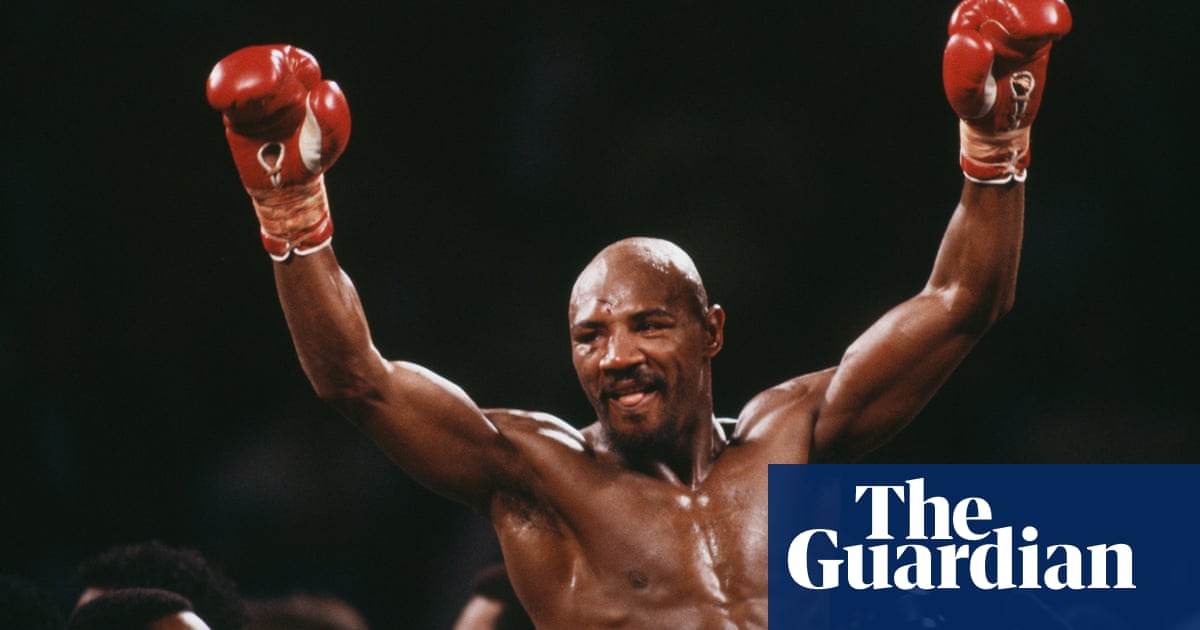 Marvelous Marvin Hagler, the towering and stylish boxing champion who dominated the middleweight division at its 1980s heights, has died

Would have made a great Captain Sisko

Yaphet Kotto, Star of 'Alien' and 'Homicide: Life on the Street,' Dead at 81

Would have made a great Captain Sisko

He turned the role down, though, and Sir Pat Stew was cast.

Sisko was perfect as he was…

Oh I know, (and I know you know). I’ve been bingeing DS9 for the past few months and had thought about Kotto playing Sisko a few times.
It was by coincidence that just yesterday I chose to look him up and saw that he had just died.

Oh I know, (and I know you know

had thought about Kotto playing Sisko a few times.

He was a great actor, though for sure. 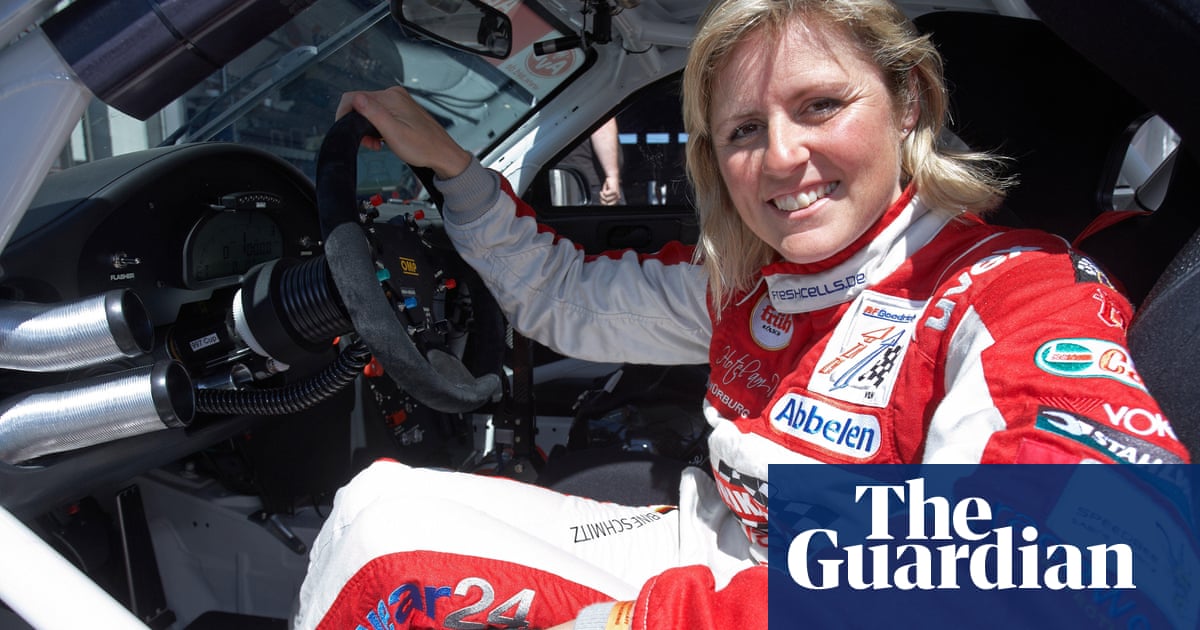 Sabine Schmitz, the only female winner of the 24 Hours of Nürburgring, has died at the age of 51

Oh, no! I didn’t watch a lot of Top Gear but I did see that particular episode. I just told my husband and he said, “The race car driver who raced a van on that crazy course in Germany?”

Very, very sad. She was so much fun!