It’s sad, but we knew it was coming. I’m glad his suffering is finally over.

I’m surprised I didn’t catch that he was Morrie and Teitleman both. Thought I knew all crossover cast there.

'A master in your field, a gentleman in life' - Tributes paid to Dubliners...

Musician Eamonn Campbell has passed away.

Forgot about this thread.

Magnificat: Julian May is dead

One of the best. Much missed.

I met him in a pub in Portugal once, nice guy. 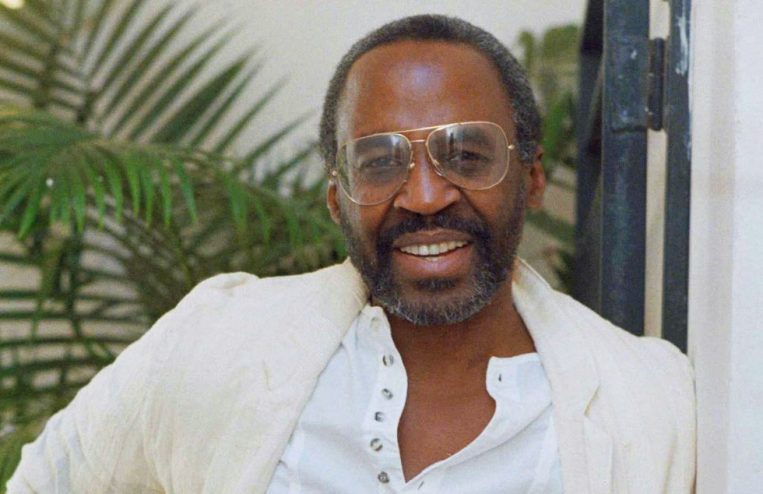 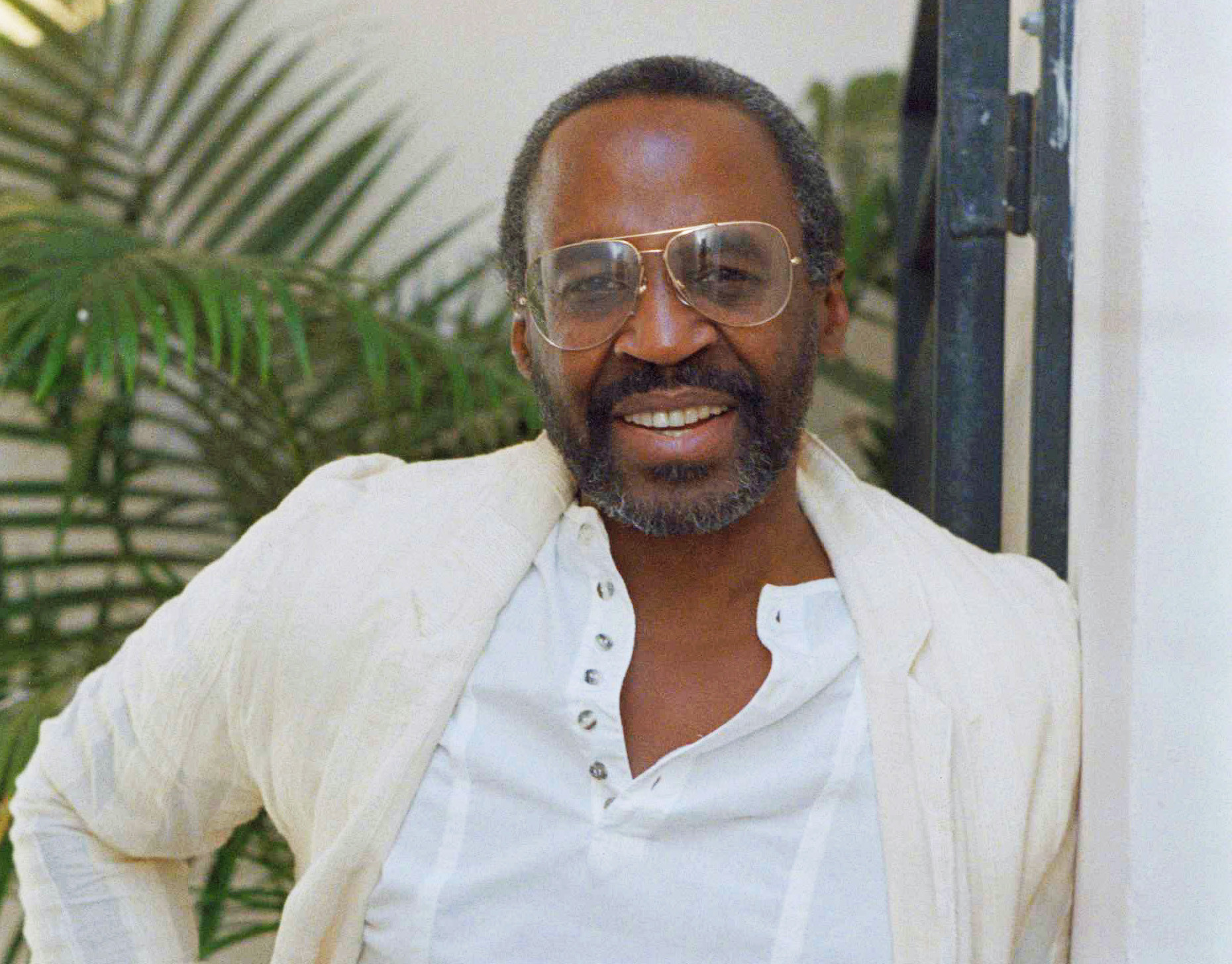 Robert Guillaume, known for his portrayal of the sharp-tongued butler in the TV sitcoms "Soap" and "Benson," has died at age 89.

He was great in Soap. Benson (the show) suffered from problems that had nothing to do with Guillaume’s acting. He shined in Sports Night despite Aaron Sorkin (sorry I can’t stand him).

Benson “You want me to get that?” 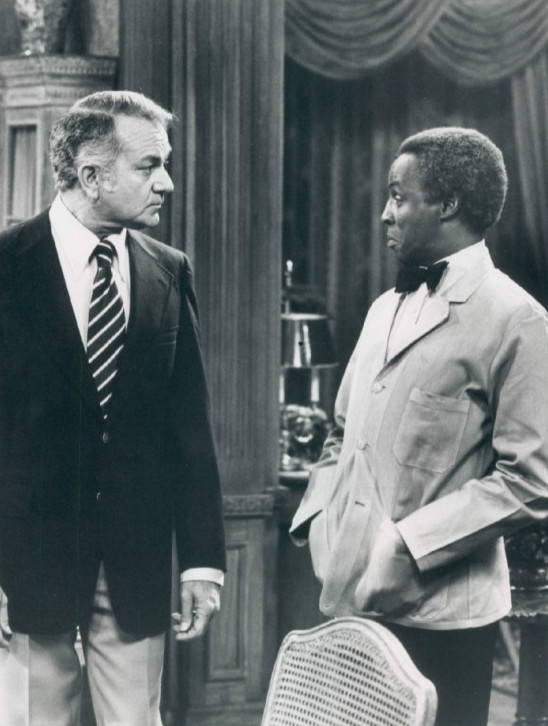 As a person of color, I liked Benson because he went from being a domestic servant to being the Lt Governor.

As implausible as that is in real life, representations of possible economic upward mobility were as important to the Black community as they were rare.

"Without his help and guidance there would not have been an AC/DC."

I spent many hours drunkenly dancing to these guys around the pool tables at the Carlisle Castle.

One of our best. A significant influence on later punk guitar, IMO.

I was confused for a second.

I know Carlisle Castle well, but I don’t remember any pool tables. 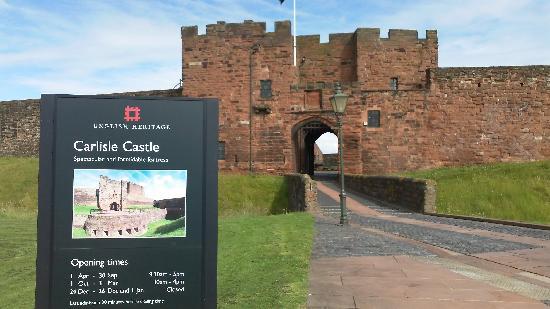 Maybe the army had hidden them when I was there 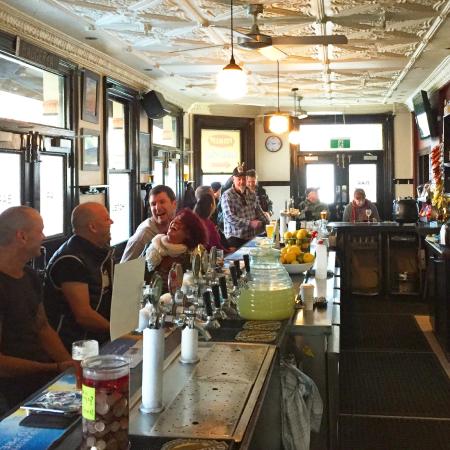 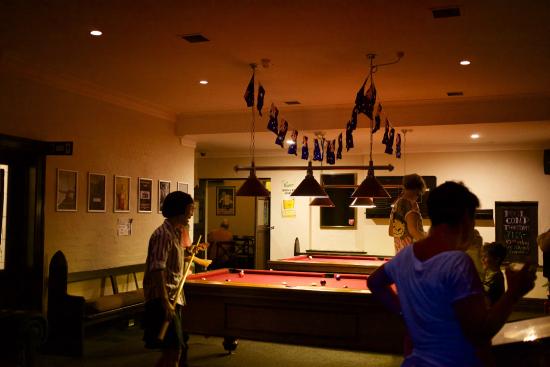 Fats Domino, one of the most influential rock and roll performers of the 1950s and 60s, dies aged 89. 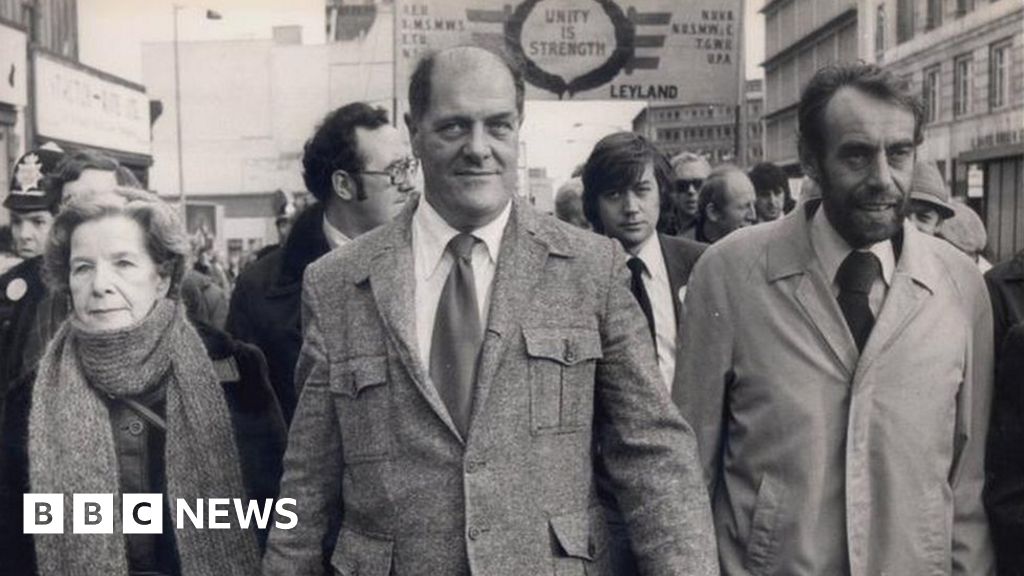 British Leyland worker Derek Robinson was a famous name of the trade unionist movement in the 1970s. 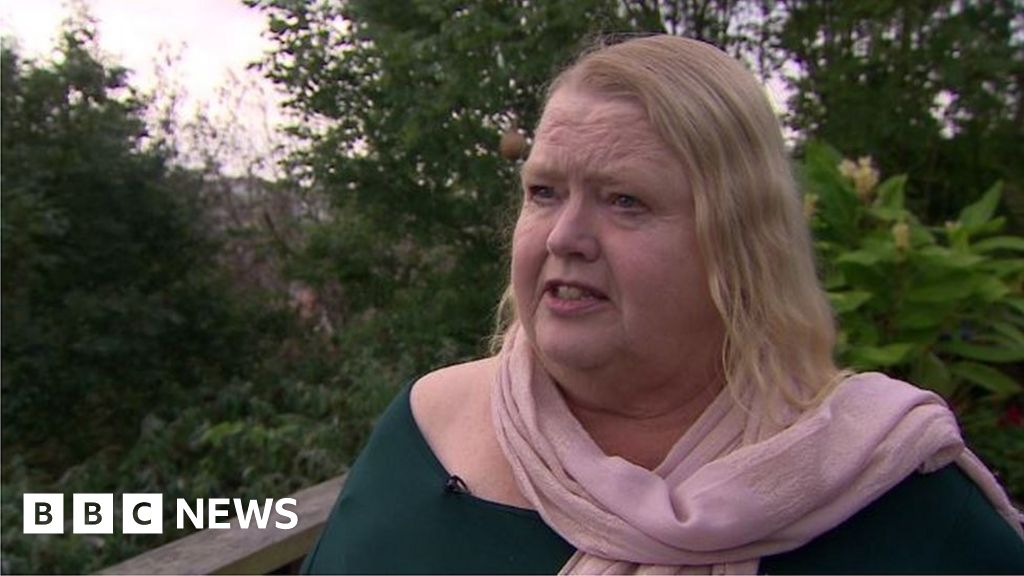 She held the Falmouth and Camborne seat for eight years, doubling her majority in 2001, but lost it in 2005. 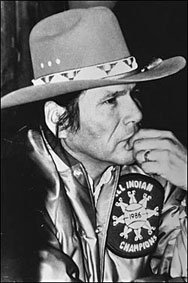 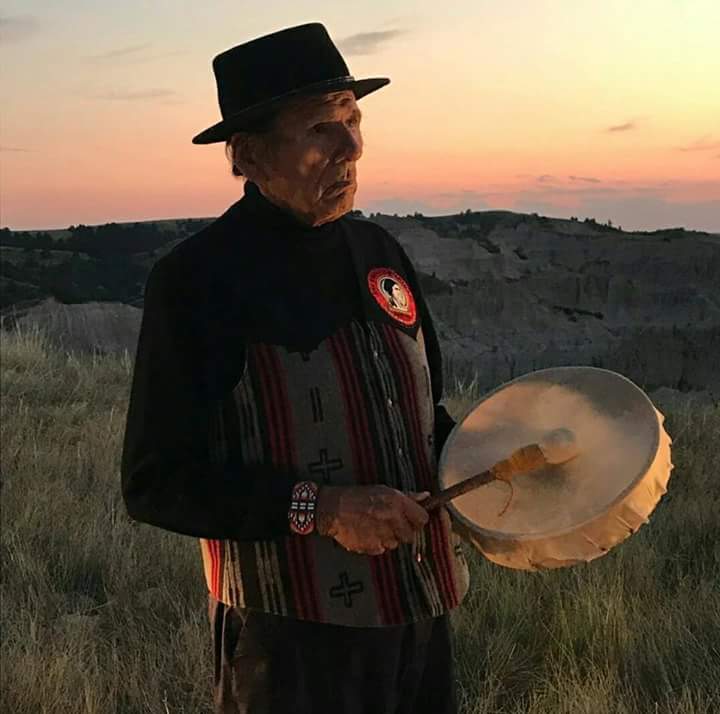 Native American activist Dennis Banks has passed away this week. Here are 3 things you should know about his legacy: https://t.co/G2SuOrGvwh
4 Likes
bunkyboar November 8, 2017, 12:50pm #695 Retired space flyer was one of only two dozen people ever to have journeyed to the moon.