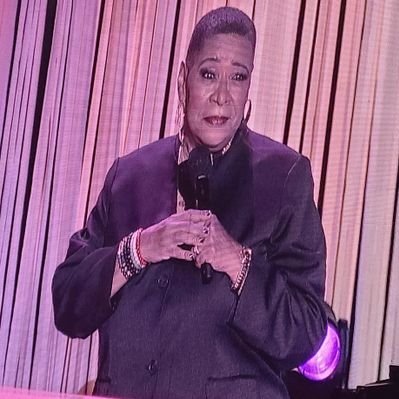 @MarshaWarfield
Oh, Roger, I will miss you, but I'll always cherish the fact that you are the last man I kissed in the mouth. And, I got paid!!! Rest easy now, my friend. Brothers gon' work it out. https://t.co/vagcAexmdv 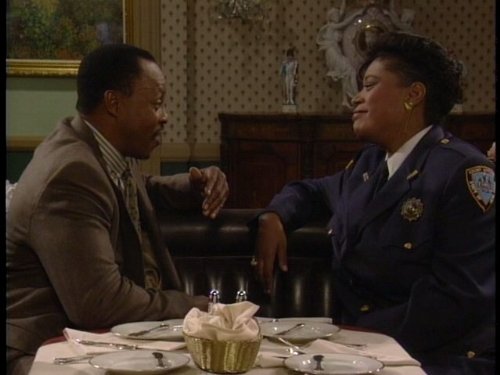 Crap. We saw her a The Windsor Casino a few years ago, great show. 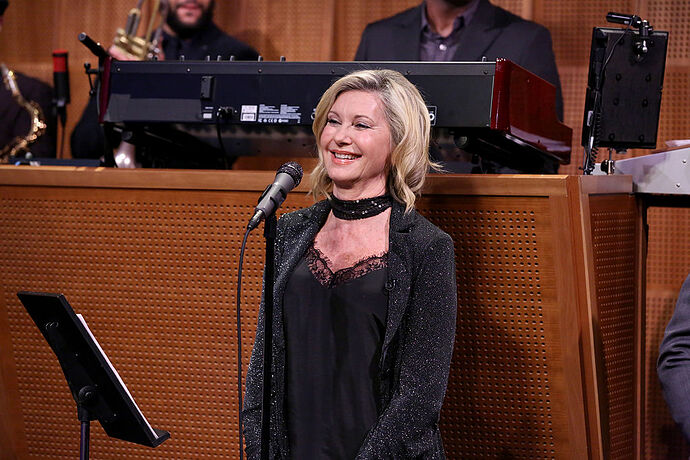 Juliana Hatfield did an album of ONJ covers not too long ago: 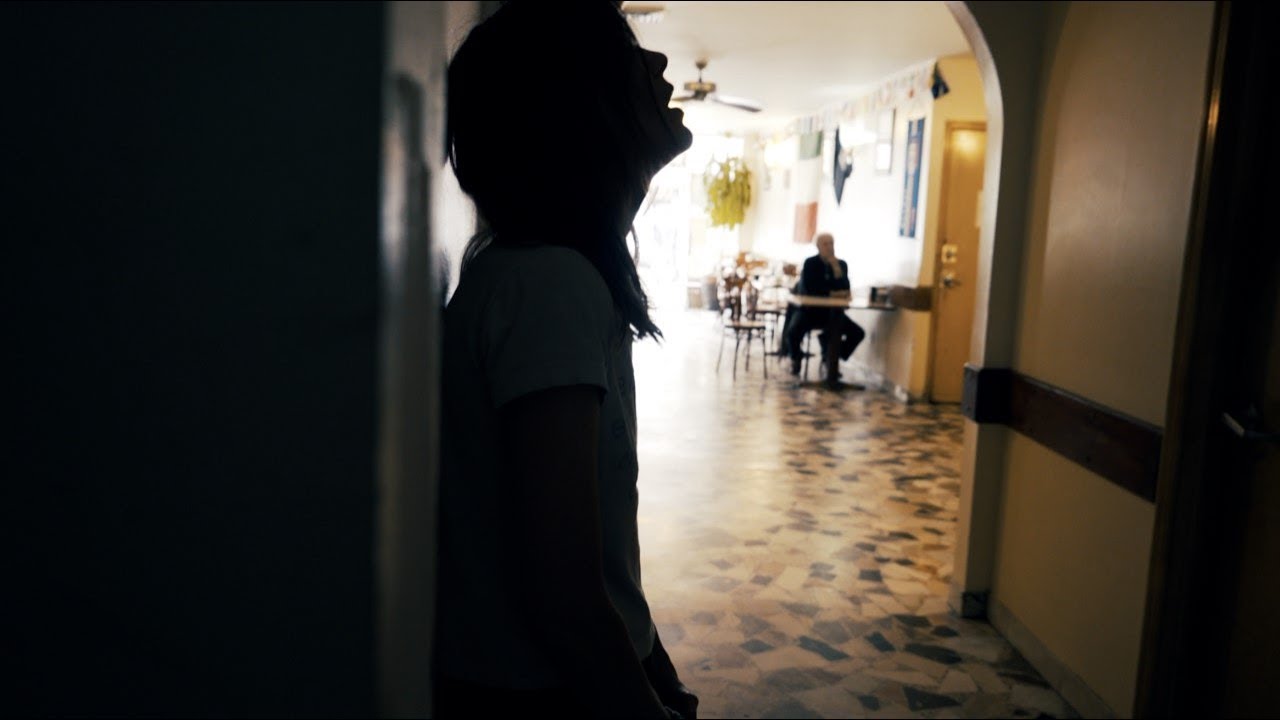 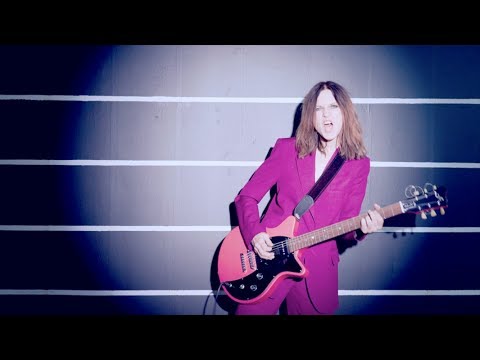 Another music legend passes on

As one third of Holland–Dozier–Holland, the Detroit musician was responsible for some of Motown’s biggest hits of the 1960s 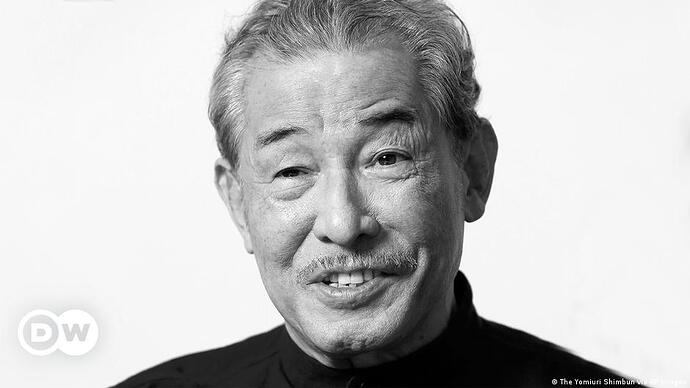 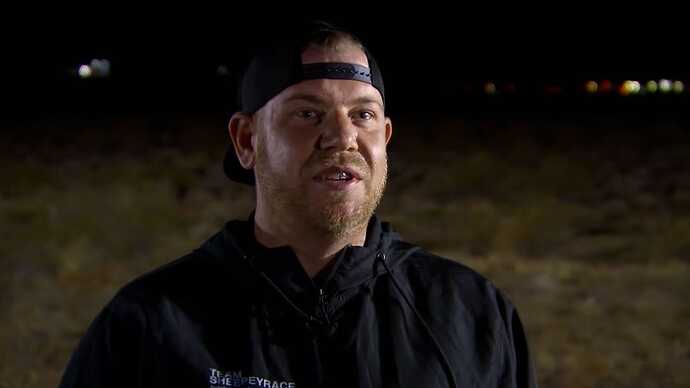 Fellows was killed after his modified Nissan 240Z rolled over and caught fire during late-night filming of the Discovery TV show. 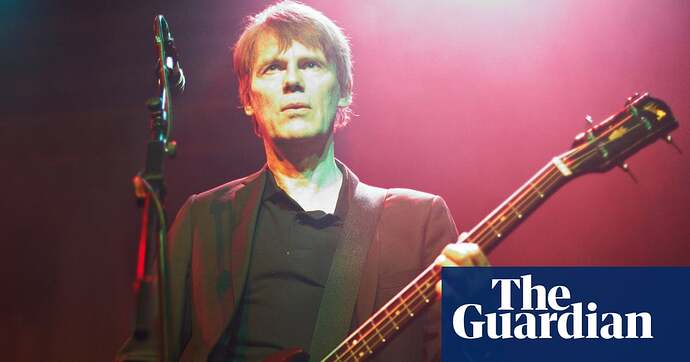 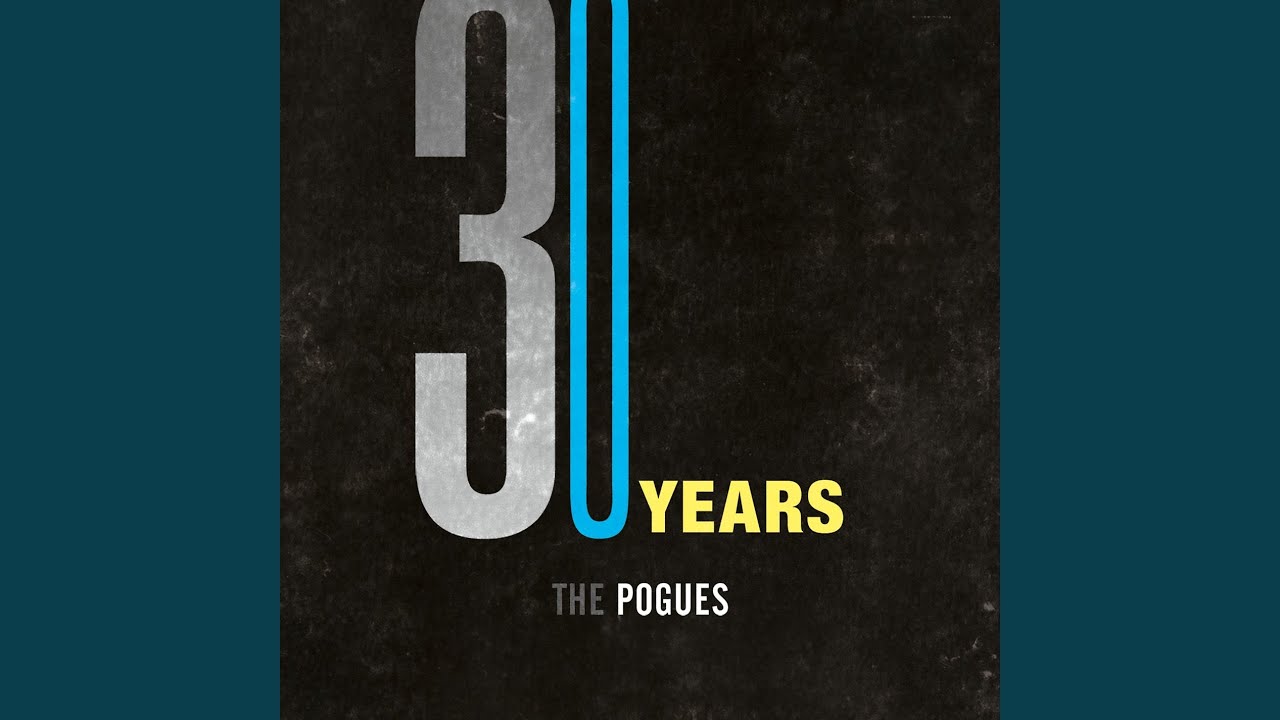 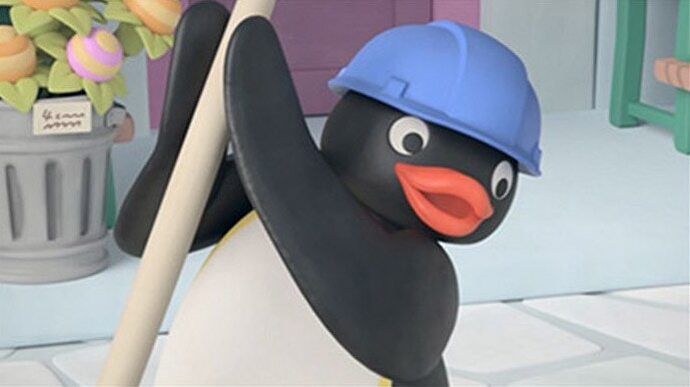 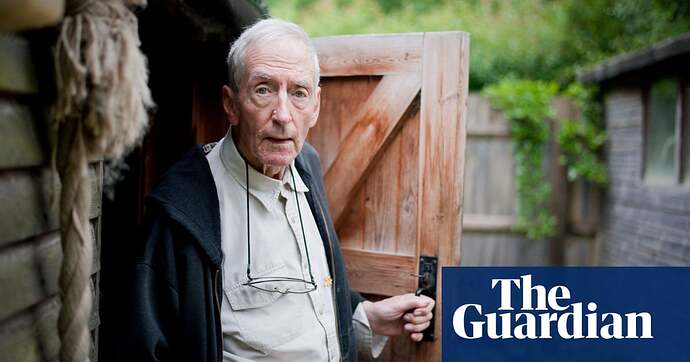 TBH The Snowman was not necessarily his best work, even if it is his best-known. Father Christmas and Fungus were also excellent but When The Wind Blows was perhaps rather overlooked. 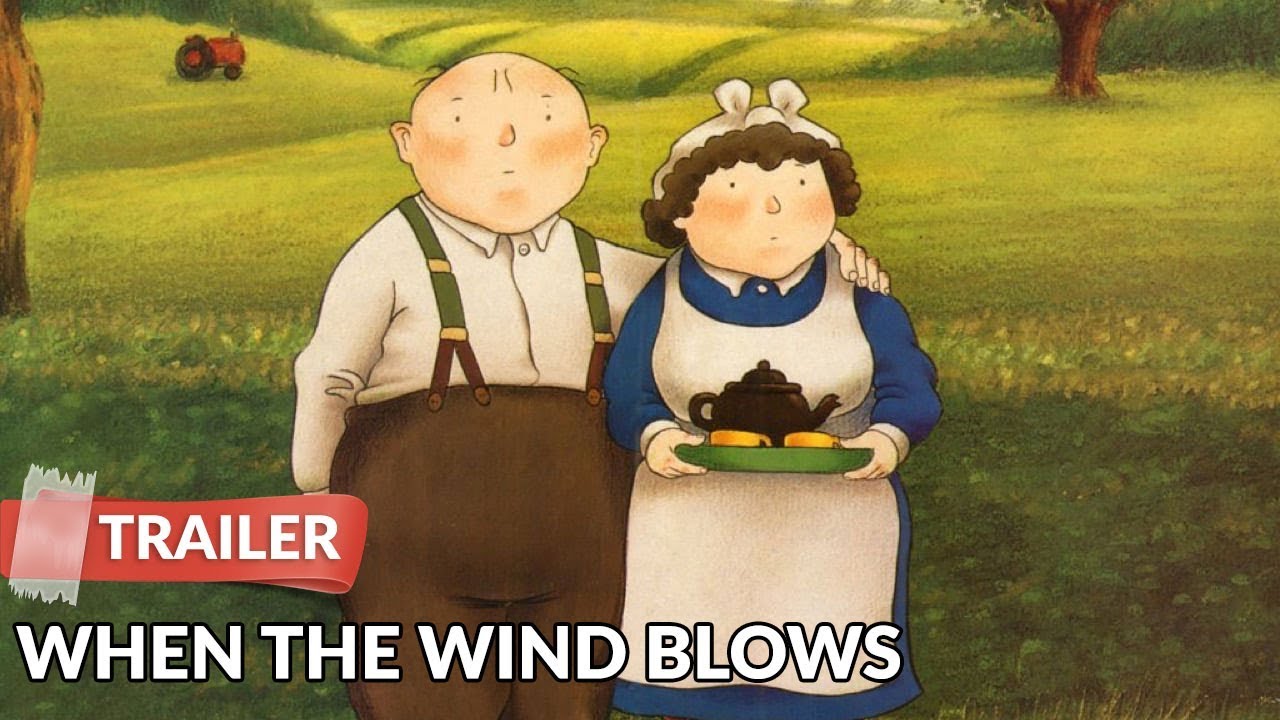 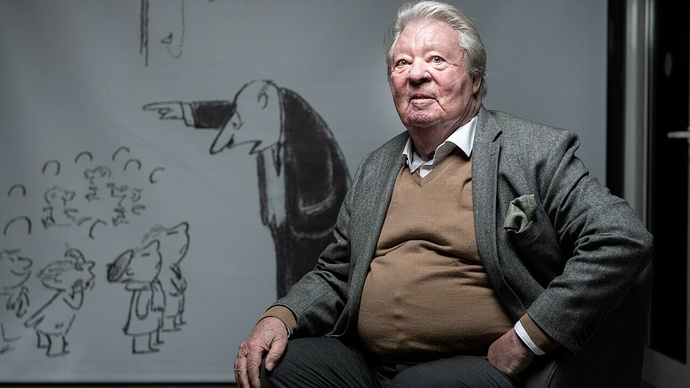 French prime minister Elisabeth Borne led the tributes to the cartoonist Jean-Jacques Sempé whose death was announced on Thursday.

He was a founding member of the influential soul group, which recorded 1960s hits including "Keep on Pushing" and "People Get Ready." 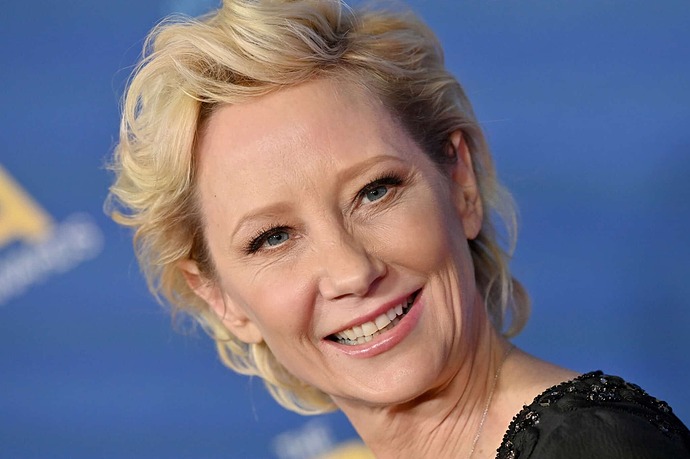 Actor Anne Heche is not expected to survive after a car crash left her with a severe brain injury, her family has said

Ellen DeGeneres, Heche’s former partner, said when asked about the actor’s condition on Wednesday (10 August) by a photographer: “I don’t want anyone to be hurt”.

Entertainment Tonight added that DeGeneres claimed the pair are “not in touch with each other, so I wouldn’t know”.

Man, if that’s actually the totality of her statement, that’s some cold, cold shit.

Not unexpected, of course. 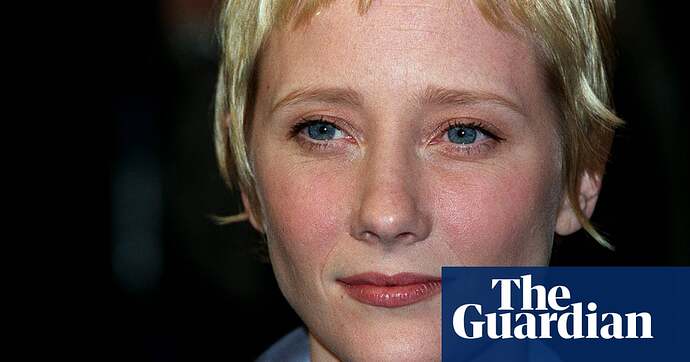 The 53-year-old star of films including Donnie Brasco, Catfight and the remake of Psycho, did not regain consciousness after a car crash on 5 August

I think this is kind of one of those situations where a photog ambushes someone on their way in or out of a shop and fires off questions to them in the hopes that something will come of it or that they’ll get a reaction. ET pays for these things, just like TMZ does.

I was thinking something similar.

Hear tell Ellen can be an asshole, but who knows how and where she was asked that question.

Plus, like, she dated Anne Heche from 1997 to 2000 or so and has basically been with her wife Portia for 17 years. I can see it to be kind of annoying to ambush someone about a fling they had 17 years ago. 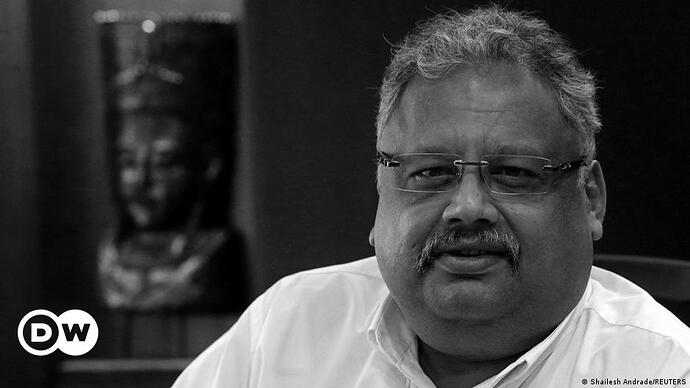 Rakesh Jhunjhunwala, who built a fortune from an initial investment of €60, had reportedly been in ill health for some time. Until his death, he was a huge supporter of India's economic prospects. 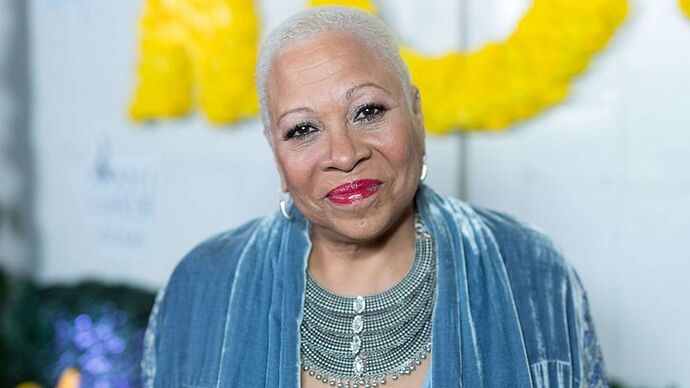 Actress Denise Dowse was "in a coma brought on by a virulent form of meningitis," according to her sister. 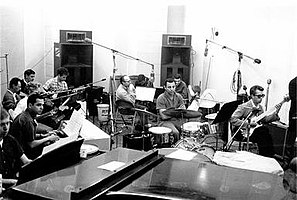 The Wrecking Crew were the "go to" session musicians in Los Angeles during this era. Its members were musically versatile but typically had formal backgrounds in jazz or classical music, and were exceptional at sight reading. The talent of this group of "first call" players was used in almost every style of recording, including television theme songs, film scores, advertising jingles and many genres of American popular music from the Monkees to Bing Crosby. Several of the Los An 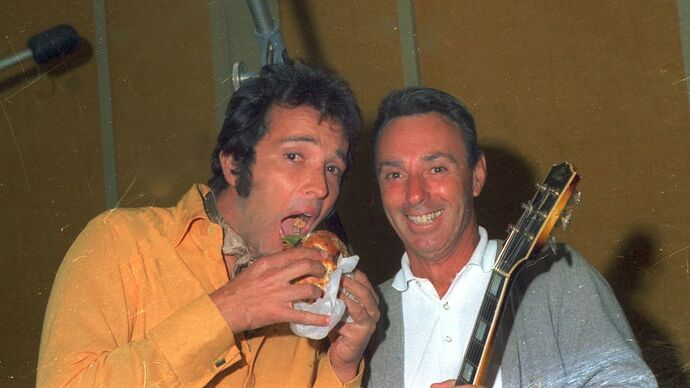 He studio ace played on sessions for artists including The Beach Boys, The Byrds, Frank Sinatra, Peggy Lee, Sam Cooke, James Brown and The Everly Brothers