Oh no! That’s absolutely horrible. She was such a pioneer in the field. And as a white woman who married a Black, communist, Civil Rights activist, she experienced a lot of hatred. She was also endlessly generous and kind to graduate students. This is devastating. 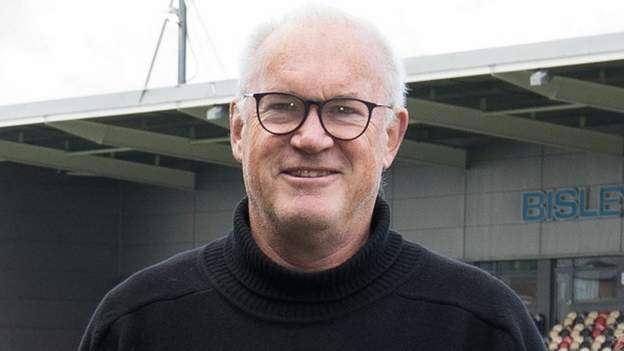 Former Wales rugby union captain and legendary broadcaster and commentator Eddie Butler has died at the age of 65.

She was also endlessly generous and kind to graduate students.

I’m sure that means that there will be lots of brilliant young scholars following in her footsteps! RIP!

I had forgotten “The In Crowd” was recorded in D.C. at (the late) Bohemian Caverns. 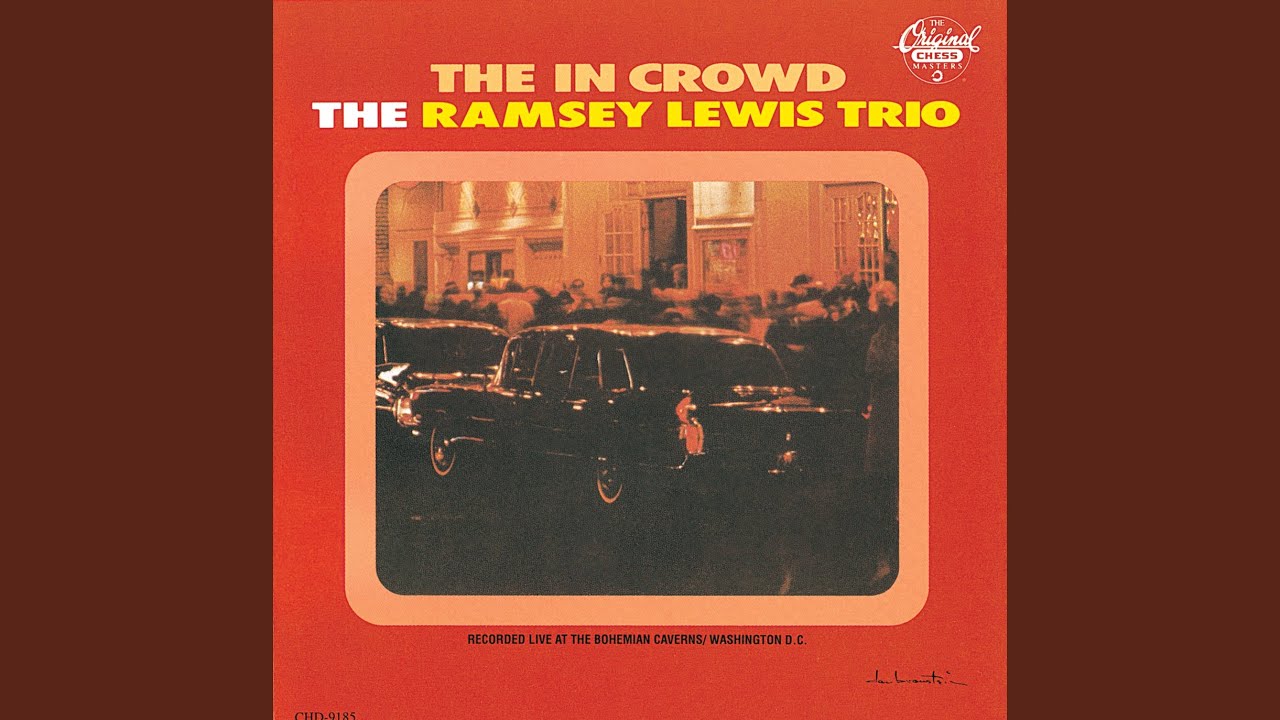 I read that in a different (read: better) way… but, yes. 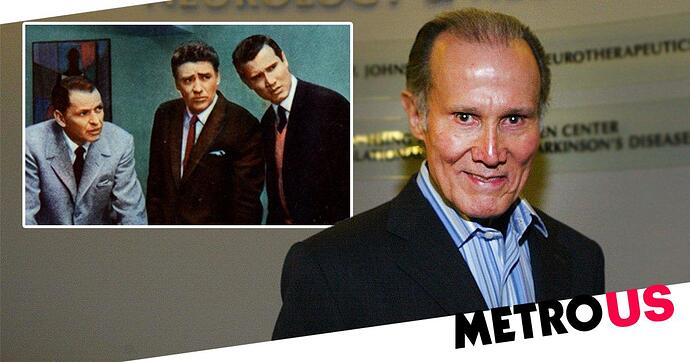 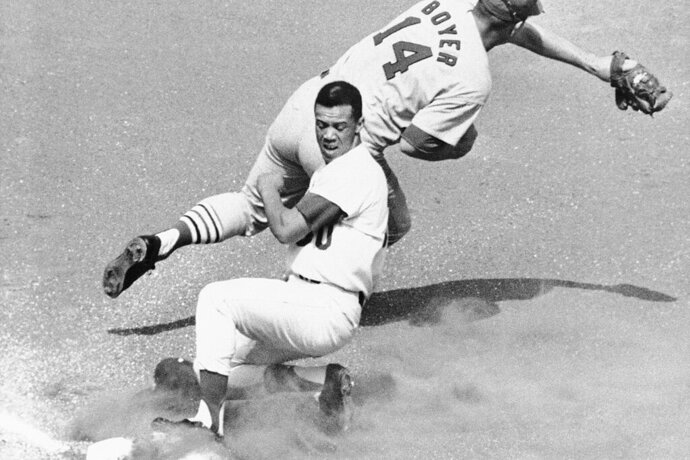 Maury Wills, Master of the Stolen Base, Is Dead at 89

His speed (and his bat) helped the Los Angeles Dodgers win four pennants and three championships. He was voted the National League’s M.V.P. in 1962.

(For some reason his obit ran in today’s paper, a month later)

I find that a lot with The Guardian, too. The paper obviously runs obituaries as space-fillers or only allows them limited space. The number of times I’ve posted an obit here from its website and seen it in the paper itself up to 4 weeks later…

The one below was in today’s paper - from 4th July! There probably wasn’t space at the time, and nobody notable died yesterday so they needed a space filler.

Obscure perhaps, but certainly not an ‘unsung’ hero: 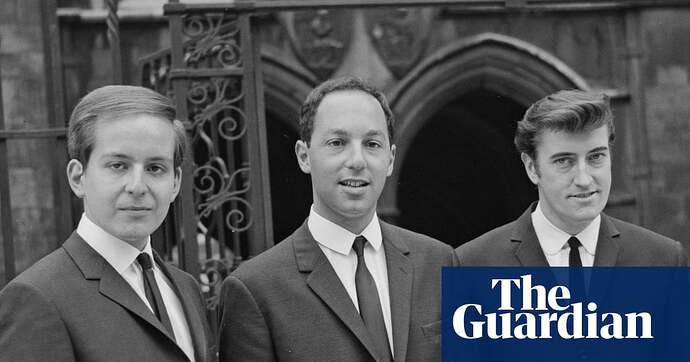 Songwriter who with Ken Howard wrote tracks for Elvis Presley, Lulu and many more, as well as TV themes and musicals 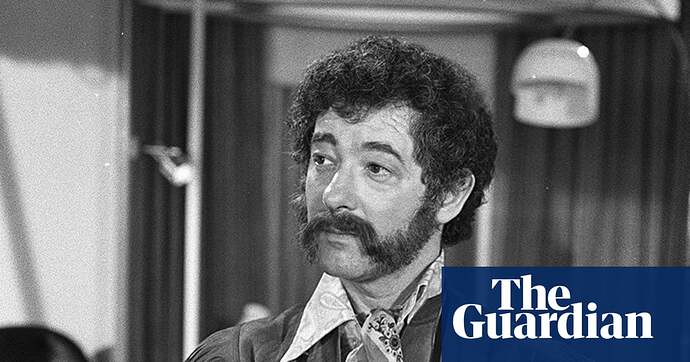 His role in Friday Night Dinner (genuinely one of the funniest sitcoms of recent years) was memorable even though he was only in 3 episodes. 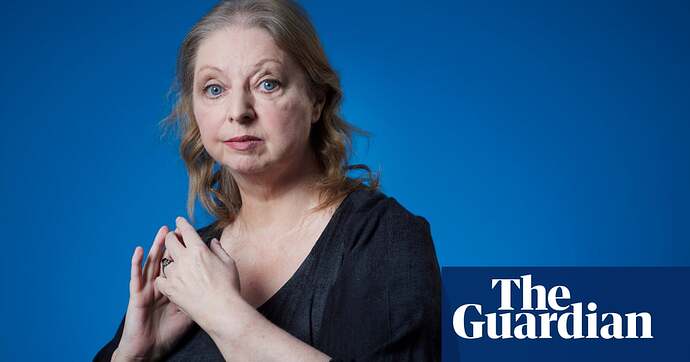 The Booker prize-winning author died on Thursday, her publisher says

“A Place of Greater Safety” and the Cromwell trilogy are some of my favourite novels. RIP.

The poor woman was in a lot of constant pain for years. It’s an amazing testament to her will that she got through so much, great, work in such distress.I recommend reading the short story collection The Assassination of Margaret Thatcher if you are interested in her as the stories are clearly quite autobiographical. Even if she wasn’t actually unwittingly involved in the IRA killing Thatcher at Downing St.

She was due to move to Ireland this month and I was hoping she could enjoy some peace by the sea. Ní bheidh a leithead ann arís.

First time? Lucky you! Wolf Hall is particularly great as it’s quite disconcerting at the beginning. It’s nearly all presented from Thomas Cromwell’s PoV - even if it says he (in later volumes she goes “he, Thomas Cromwell” so I assume readers were confused. I was but I loved the confusion) so the narrative being presented is biased and unreliable. There’s a huge focus in the first book on his kindness to women and small animals (in particular dogs) without any transaction from him. And his opposition to torture and what a gentle soul he was.

As the books move on it becomes less possible for Crum to fool even himself as to his nature and the nature of the bargains he made.

Yes, first time! I should maybe clarify that I have already started reading it a few weeks ago, unrelated to this sad news. I am really enjoying it. I wasn’t actually confused by the 3rd person singular use as much as other people say they were; usually it’s pretty clear from context who “he” is in any given moment.

I think so too, what disoriented me was the dramatic irony. I just think it might have confused people as later books toned it down.

I must get the recent photography book for work now I think of it. The Wolf Hall picture book. I really enjoyed the TV versions too.

This made me worry that series 2 is out without me noticing, but no - latest rumours are that production should start next year.

Sorry yeah, the first two books were done though. And in my head I was thinking of the theatre versions which i haven’t seen (and one of the people who collaborated with her on them collaborated on the photobook above). I have a thing of multiple versions of something in different media. I have no idea why really.

JIm Post was one of the greats in the Chicago folk music scene: 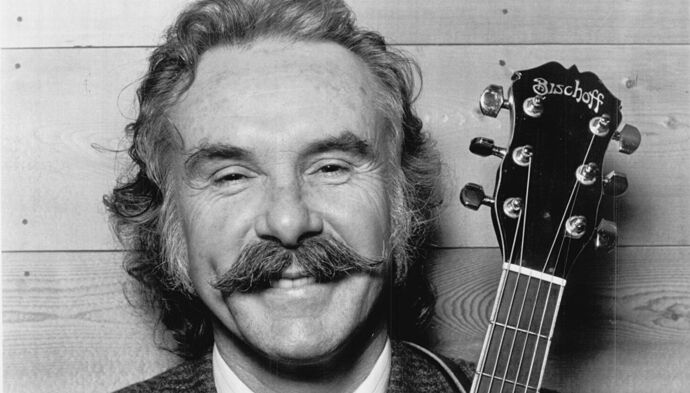 Singer Jim Post, Chicago folk music star who hit big with ‘Reach Out of the...

Chicago performer Corky Siegel said, “I think he was just the greatest in the Chicago folk scene.” He later reinvented himself, writing and performing in one-man plays about Mark Twain. 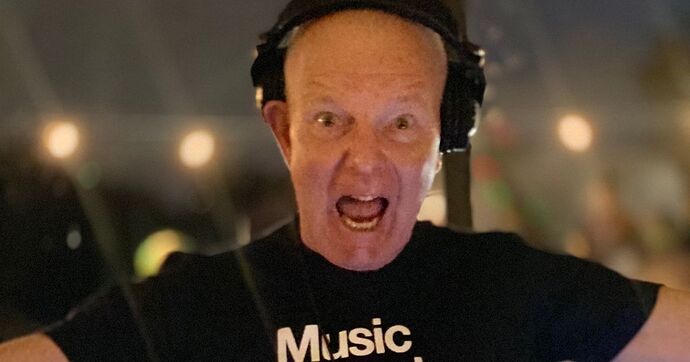 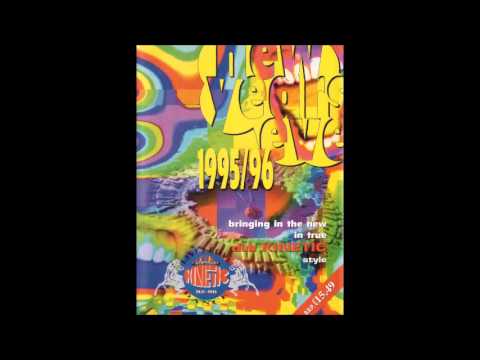 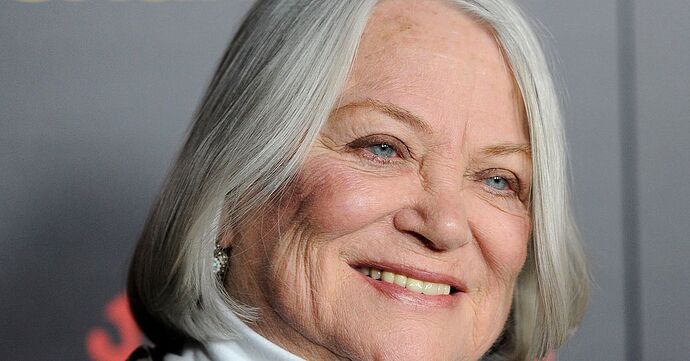 Fletcher, who left an indelible impression as icy Nurse Ratched with movie lovers, died in her sleep in her house in France at the age of 88, surrounded by family.