WXRT is arguably the best music station in Chicago, and Lin Brehmer (‘bray-mer’) was highly regarded, plus cancer is evil: 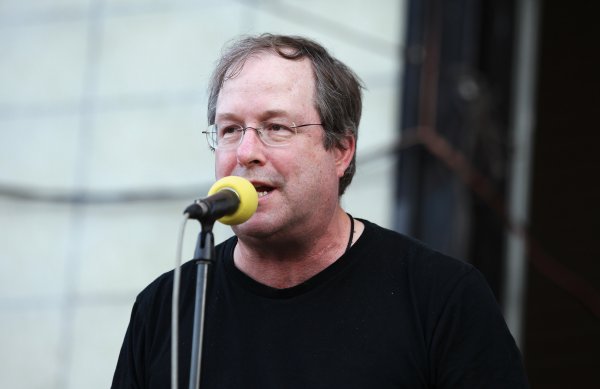 Legendary Chicago radio personality Lin Brehmer has passed away at the age of 68 after a long battle with cancer, officials at WXRT said Sunday morning. 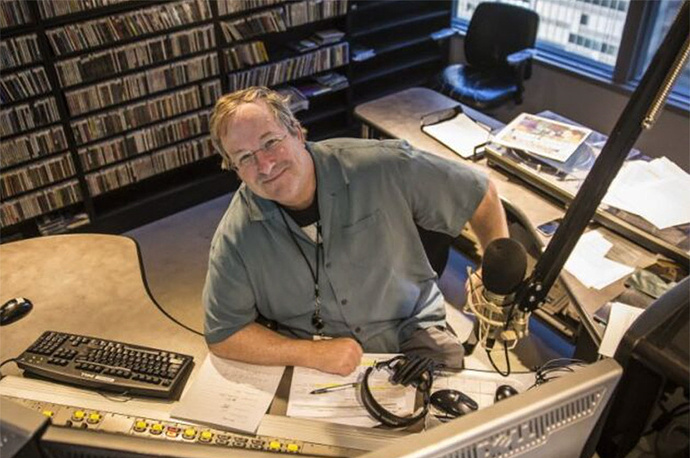 Lin Brehmer, Radio Legend For Decades At WXRT, Dies At 68

Brehmer, whose radio career included stints in New York and Minnesota, has been a familiar voice on WXRT since 1984, when he became the station's music director.

I did not know any of this:

Marshall Tucker, the man who gave the Marshall Tucker Band their name, died on Jan. 20 at the age of 99. No cause of death was revealed. “We are saddened to hear of the passing of someone very special to our hearts, for very obvious...

Huh, I didnt either!

Also certainly changes the sense I have of “Can’t You See.” 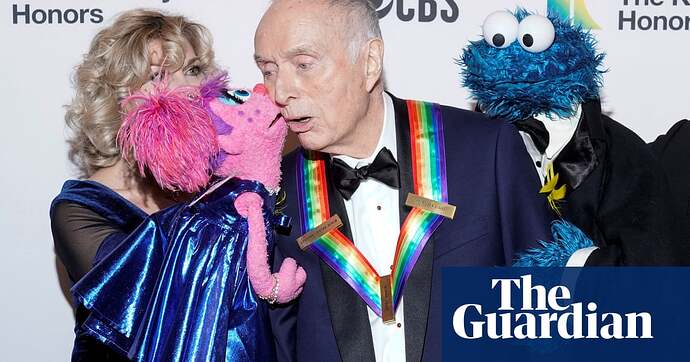 It’s amazing to think of how many generations of kids were touched by his work.

This was more than a year-and-a-half ago, but I’m only just learning about it.

(I don’t remember it going by upthread) 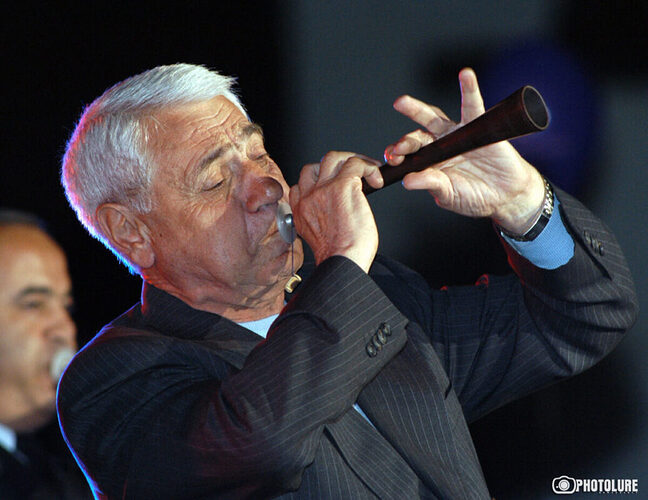 Legendary Armenian duduk player Jivan Gasparyan passed away today aged 92, his grandson informs."The world has suffered unimaginable loss tonight. Not only an icon, but a beautiful soul. May he r

This was last winter.

I didn’t know it at the time but he was the program director at KEGL (in D/FW) during what I thought was a good stretch of pop music:

Same, but at Six Flags over Texas. ETA: I wasn’t really a big DM fan; I had really gotten into OMD’s Organisation which I guess was 8 yrs. old at that point. It was the only time I ever went back to SFoT after working there a couple of summers before that. But Construction Time Again was my favorite DM album. I am fairly certain that “Everything Counts” got some airplay on the (otherwise) Top 40 station where I lived (KEGL) (i.e. when the song came out; I didn’t pick up the album until ‘87).…

KEGL was the only station I would listen to when we lived in Arlington. Thanks to the Eagle, I became a Bowie fan at age 8. It was mostly new wave and Brit synthpop invasion with a side of Aussie very early in the 80’s.

It was mostly new wave and Brit synthpop invasion with a side of Aussie very early in the 80’s.

Right? The weird thing is that at or after 10am every day (after Stevens & Pruitt finished) they’d play the short version of “Nights in White Satin.” It probably wasn’t really every day, but certainly more than once. Then, back to Human League, Heaven 17, (pretty sure) Soft Cell etc.

Also, I don’t remember hearing Fun Boy Three’s version of “Our Lips Are Sealed” anywhere else on the radio.

Although by the end of '83 there was a new trend…

Yeah…we were back in Minnesota by then. Thank Dog. 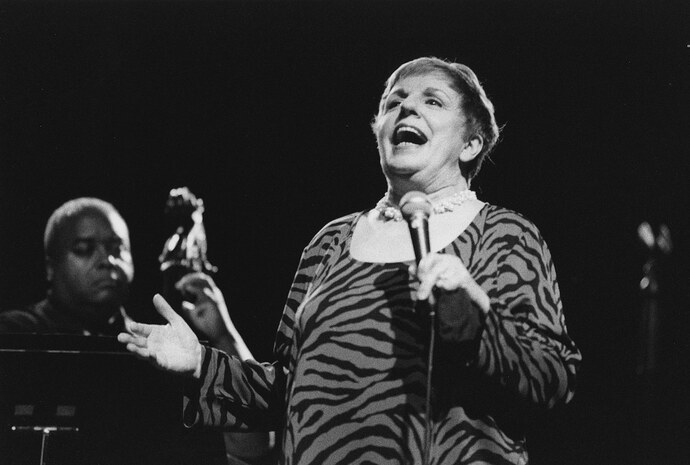 “Her approach is so intimate and confessional that you’re often left feeling as though you’ve just been told a lover’s secret,” music writer Marc Myers wrote. 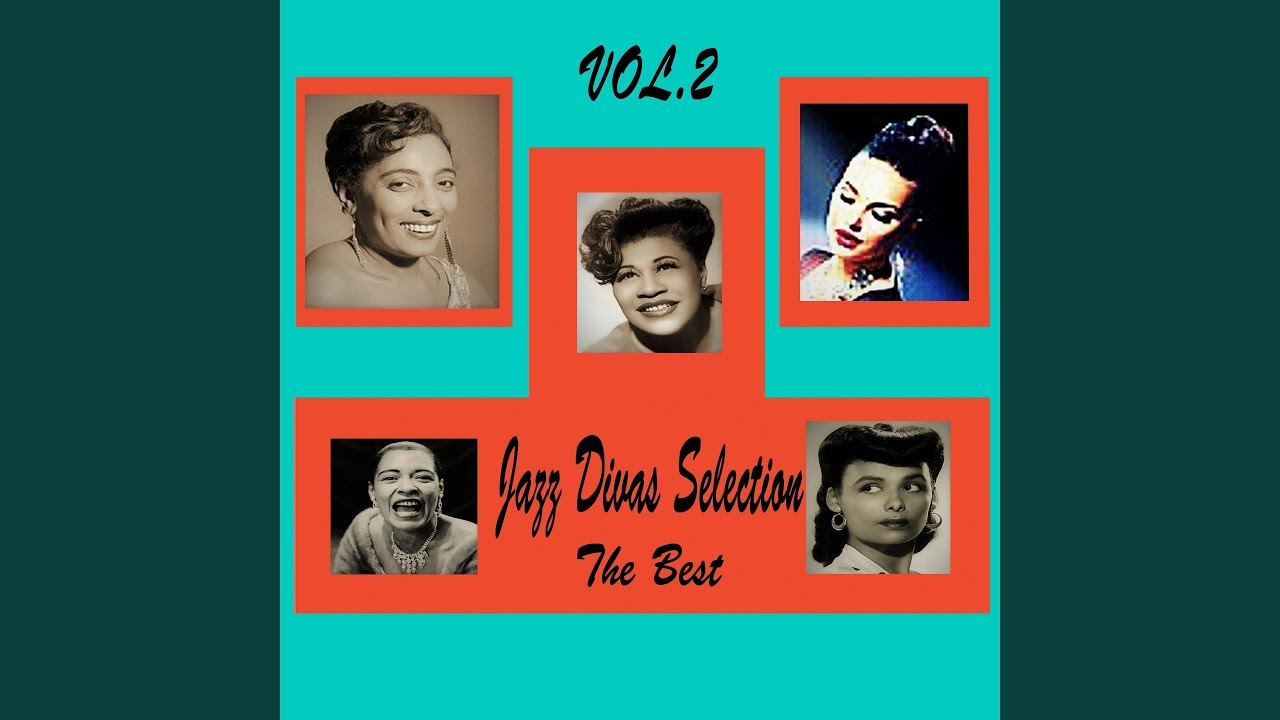 A David Crosby follow up. A nice collaboration known as “David and the Dorks.” Basically Crosby playing with (some of) the Grateful Dead for a show. Nice jamming. 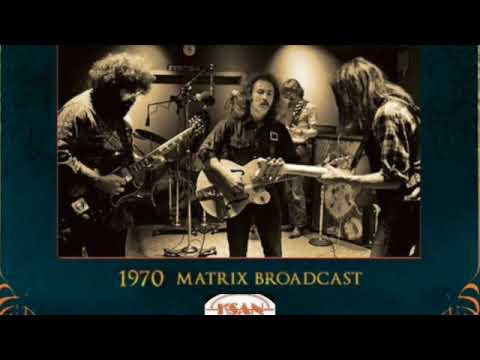 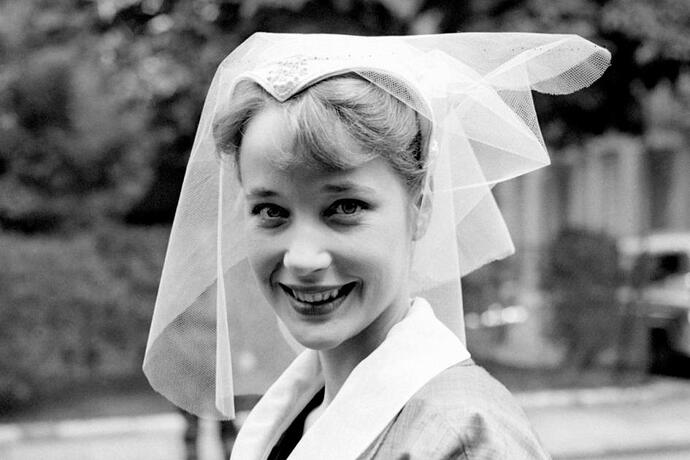 Salem’s Lot scared the bejeebers out of me way back then. 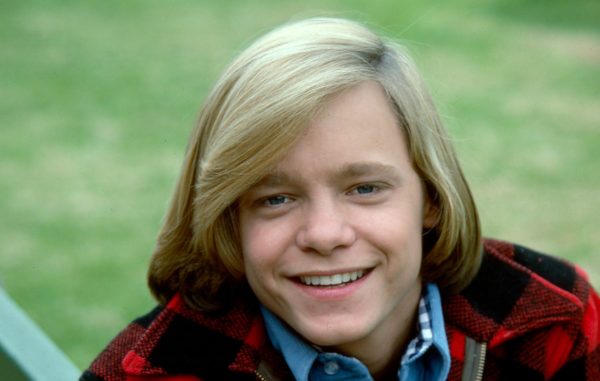 Actor Lance Kerwin, who starred in TV series “James at 15” and as Mark Petrie, the teen who becomes a vampire hunter in Stephen King mini-series “Salem’s Lot,” died Tu… 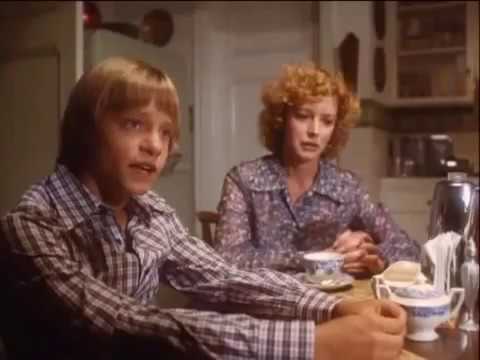 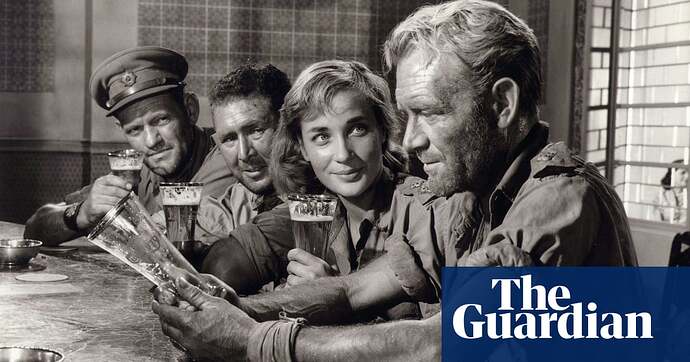 Worked from her twenties to her eighties. A true star.

@timd (who beat me to it) … that was probably the best Carlsberg advert ever!

Legendary editor of The Observer for nearly two decades in the 70s and 80s when it was still an independent paper (pre-Guardian days). He spent nearly 30 years at the paper, all told. 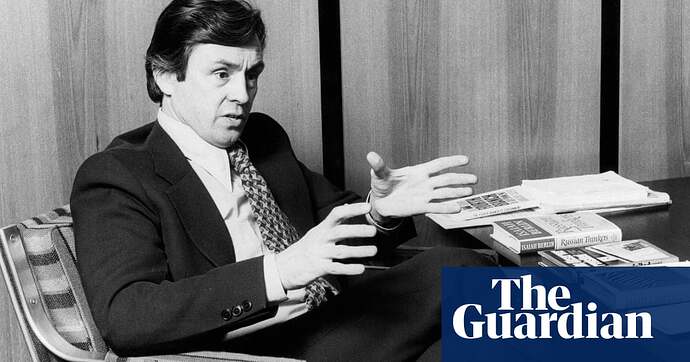 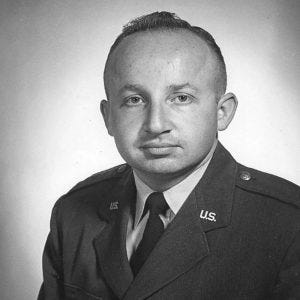 Dr. Jack ReVelle disarmed two hydrogen bombs that accidentally fell near Goldsboro during the Cold War. But a military career of cleaning up nuclear accidents may have cut his life short. 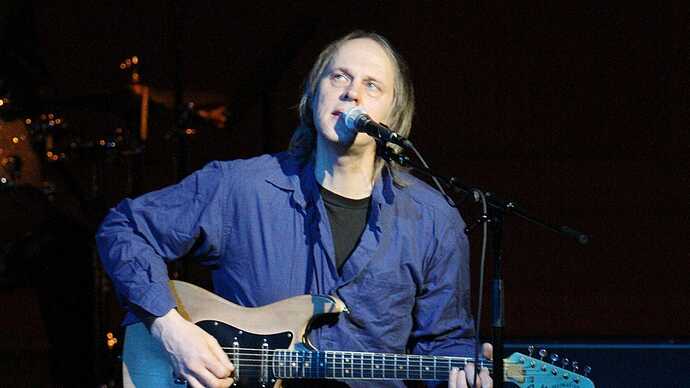 one of the all time greats. 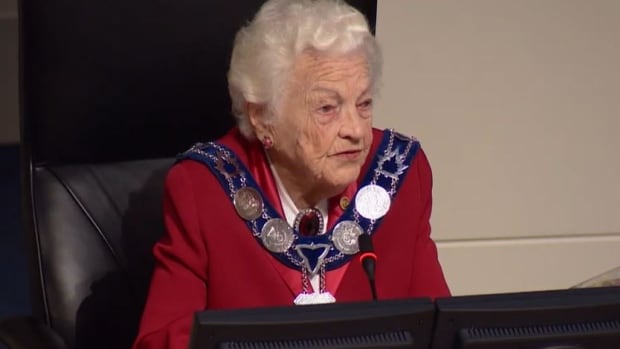 Hazel McCallion, the pint-sized "Hurricane" who ruled Mississauga, Ont., as mayor for 12 terms and into her 94th year, has died. She was 101.

Her Worship got pluralities that would make a dictator blush, usually elected with well over 90% of the vote. After the 2010 election, when she squeaked in with a mere 76%, I suppose the writing was on the wall.

She was a hockey player in her youth. She rocketed to national fame during the 1979 Mississauga Train Derailment, an event that could easily have been much, much worse. She was lauded by former Ontario Premier Dalton McGuinty as “the most powerful politician in

”, that while on stage with the Prime Minister of the day, who didn’t disagree. I’ve heard reports that politicians as far afield as the Maritimes dreaded getting a phone call from her. She was most recently working as a board member of the Greater Toronto Airport Authority, (Pearson Airport, YYZ, is here in Mississauga).

Edit: The Toronto Star as a nice piece. Over almost a half-century, ‘Hurricane Hazel’ McCallion transformed Mississauga from a collection of rural townships into one of Canada’s most populous cities.