Also why we embalm. Because if you weren’t dead before embalming, you’ll be dead after…

(You know, having one of those signaling coffins with air pipe seems a lot more… optimistic…)

Not long after my father passed away, he got a telemarketing call my mother answered. This was when answering machines were in their infancy.

The telemarketer asked for Mr. Malarkey and my mother said, “He passed away recently.”

The telemarketer then asked, “When will he be back?”

My mother didn’t miss a beat!

“I suspect that will be when Jesus comes again.” And she hung up.

TIL much of my landscaping is deadly. 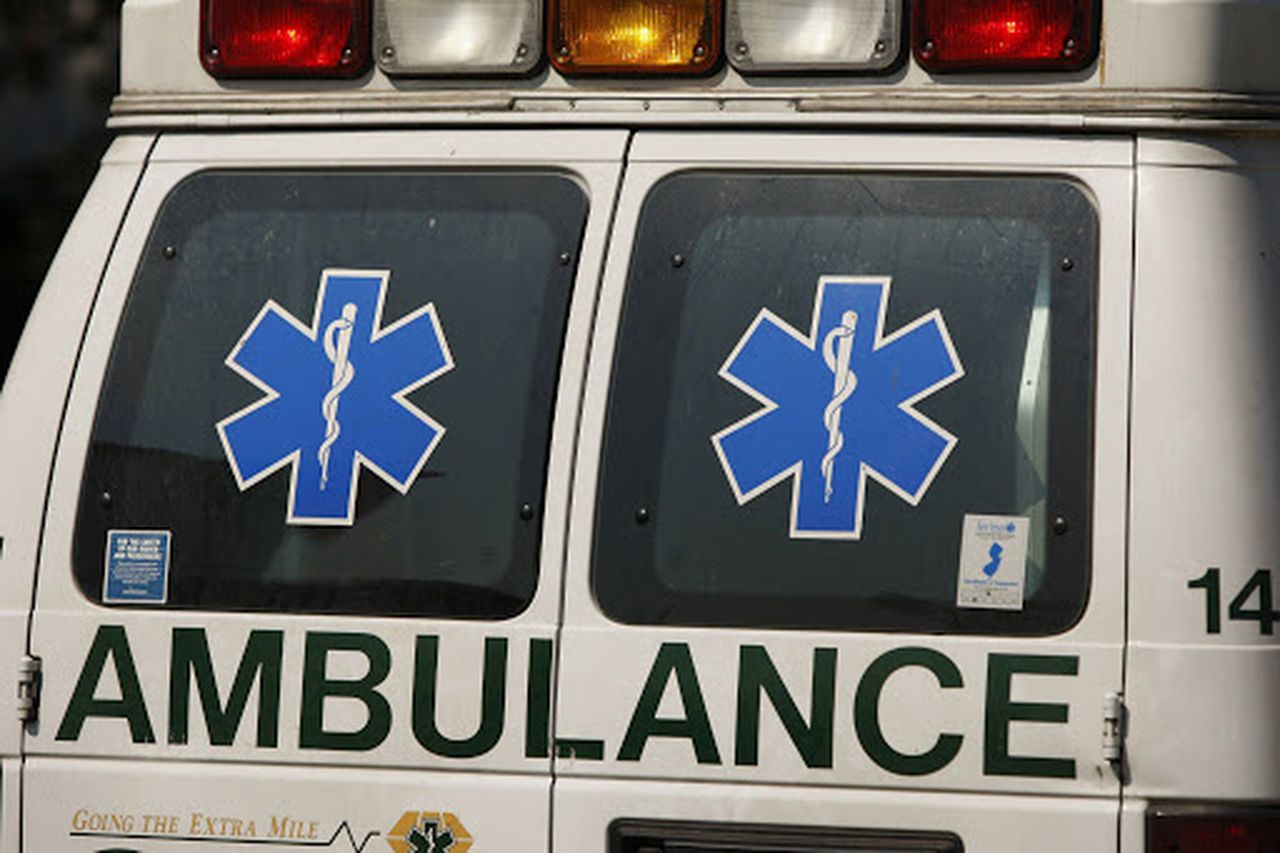 Michigan woman found alive at funeral home after being pronounced dead by...

Here's what paramedics are saying about how this happened.

TBH, finding that you’re still alive in 2020 is not an unalloyed victory

Does this mean we can’t make fun of The Abyss anymore?

“…because of the novel coronavirus situation, all determinations of the Coroner’s Office are being made via Zoom. Further, all CPR is being performed remotely as well…”

well there you go, that explains it

But you still get props for skillful use of “apposite.” =)

Why wasn’t CPR performed on the way to a hospital?

After seeing those contraptions, I can’t stop thinking about Edgar Allan Poe and the Schrödinger’s cat.

I think you mean the fjords. Either that or I’m just misunderstanding how those references combine.

CPR works best when it is done both immediately and efficiently. To load a patient into an ambulance, you lose some of the efficiency. Many EMS protocols are to treat on scene (if the scene is safe), but this also depeds on distance to a local hospital. Performing cardiac resuscitation in the back of an ambulance is not a great, successful thing to do unless you witness the arrest and have a treatment handy (like defibrillating someone in witnessed VT or VF, which works pretty well).

Even the best CPR does not get much oxygen to the brain. These days, EMS protocols allow for ambulance ALS crews to do just about everything a hospital can do - if not everything. If someone hasn’t had return of spontaneous circulation (rosc) after 1/2 hour of attempted life saving procedures (CPR, ventilation, medications, electricity), then the chances of them living after any more time of such actions is vanishingly small, if not absolutely nil*.

An EMS crew would then stop CPR, and measure a heart rhythm strip. If it shows asystole (no heartbeat), they can communicate with either their medical director, a local hospital/medical control, or (in this case) a coroner’s office, and get permission to cease their efforts. The person is then ‘pronounced dead’. Different places have different specific protocols, but the general idea is that you’ve tried everything for long enough that even if you got back a pulse with further efforts, the chances of a recovery are basically zero.

*one of the times this changes is with cold drowning victims, or other forms of hypothermic arrest. People who are cold (but not frozen) can sometimes have return of circulation and awaken after prolonged periods of CPR as compared to warm people. This seems to be bc of the lower need for oxygen in cold humans. However, even this has limits, and if you are too cold, the tissue damage makes this not applicable.

also note - yes, we cool people who survive cardiac arrest but do not immediately awaken. the idea is, again, to limit damage by keeping their body cool for 24 hours. The research and science say that it is not perfect, and there are a lot of factors into deciding to utilize post arrest cooling.

also also note - I’ve seen people have spontaneous heart beats and spontaneous breaths after CPR was stopped. They are not alive. Sometimes I’ve seen rescuscitation resumed for these occurances. I have never seen a person live under those circumstances - they just have a prolonged cardiac arrest and 100% have ended up dead.

Sad to hear that she didn’t make it, I wonder if something could’ve been done if she would’ve been transported directly to a hospital…

According to the article posted in this thread by KathyPartdeux, the Oakland County Medical Examiner’s decision was done before she was transported to funeral home and determined to be still breathing. That article says there’s no information on her condition. Other articles say that woman’s mother isn’t sure if her daughter is going to survive:

‘What do you mean she’s breathing?’: Southfield mother discusses daughter’s...

The mother of a Southfield woman who was declared dead, taken to a funeral home and suddenly found to be breathing again spoke with Local 4 about the devastating rollercoaster of emotions.

Sources reveal who declared Southfield woman dead before she was found...

Local 4 has learned who declared a Southfield woman legally dead at her home before she was found breathing at a Detroit funeral home.

I want to think that, if I’d been the funeral home worker who found her breathing, I wouldn’t have shouted, “NO, SHE HAS A STRONG HEART, SHE WANTS TO LIVE! GODDAMN YOU BITCH YOU’VE NEVER BACKED AWAY FROM ANYTHING IN YOUR LIFE, NOW FIGHT! FIGHT! FIIIIIIIIIIIGHT!”

But as I love that scene and re-enact it at the slightest provocation, much less someone ACTUALLY coming back from the dead, I can’t honestly say I know which way that would have gone.

Laid out like someone who’s made peace with looking 20 when they sneak into the morgue.

Sorry about linking to a Daily Mail article, but it has some pertinent information.

Woman, 20, is found ALIVE at funeral home after being declared dead

Timesha Beauchamp, 20, was found alive and breathing by staff at James H Cole Home for Funerals in Detroit on Sunday after going into cardiac arrest and being declared dead by paramedics.

The 20-year-old remained hospitalized as of this afternoon, but her mother said she might not survive.
Speaking to ClickOnDetroit, the mother said her family, including her daughter’s twin brother and an older brother, are devastated by the harrowing ordeal. ‘Somebody pronounced my child dead and she’s not even dead,’ said the mother.
‘She’s in the hospital.’

She told the news outlet that she got the heartbreaking news that her daughter was ‘gone’ at home.

Plenty of info about how pervasively racist our systems of healthcare and emergency services are, but who knew Black disabled folk had to worry about being embalmed alive?

Just amusingly close in spelling, is all