Alright, this video is pretty wonderful. Got me to laugh out loud.

That’s right, I just wrote out “laugh out loud.”

I’ll do it again. My typographic wastefulness knows no bounds.

That’s not a velociraptor. Velociraptors were the size of a turkey. This one could have been a deinonychus. But where the hell are its feathers? Decades of paleontological research down the drain thanks to Hollywood. Damn you, Stephen Spielberg!

I was wondering about that too. If your Deinonychus has no feathers, you really ought to see a vet. Are there nutritional deficiencies that could cause this? Doesn’t seem likely if you let them hunt for themselves. Are there ilnesses?

So basically, pet dinosaurs are the same as having cats: 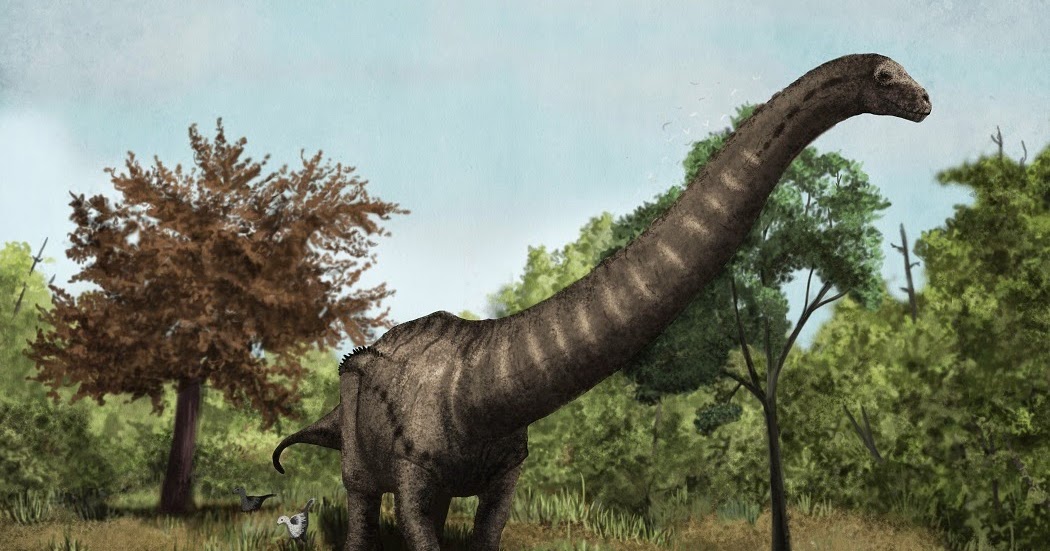 Deinonychus, Parasaurolophus, Dreadnoughtus and Carnotaurus welcome in the...

Since launching a limited print buying service at the close of last year I've had enough interest to warrant investing more resources into p... 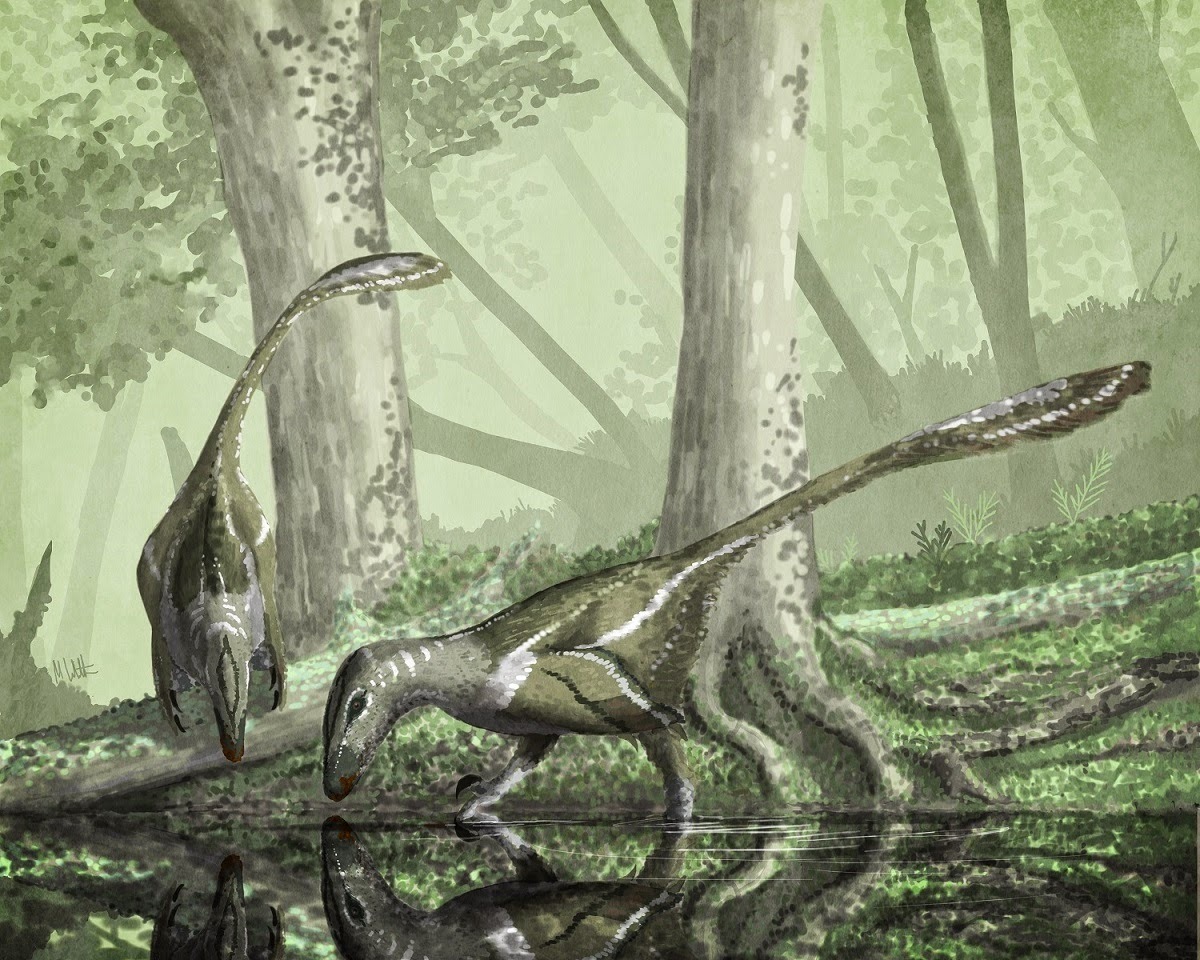 Next episode: "Our Brachiosaurus isn’t housebroken!’ Who’s going to clean up this mess?

What I find funny is that the this raptor(what ever kind it is) is more scary than anything I have seen in any Jurassic park movie, I think its because it does not have that blue screen tone that makes it a “movie” instead has a more real at home camera feel so it makes it feel more real lol

Also I was wondering when the comments on its lack of feathers would be brought up. Dinosaurs including all the different kind of raptors had feathers and yet also didn’t have feathers. That is not some kind of philosophical statement but a statement based on the fact that we combine most of the creatures that existed during a 200 million or so stretch of time 250 Million BC to 65 Million BC into one word, Dinosaurs. This is a very long period during which a vast number of species lived and evolved into other different species. The only records we have from this long period in time are fossils of single individuals, snapshots in time but these individual snapshots do not give you the fill picture.

Another way to go about it is simple logic, we found proof that some dinosaurs had scales, there where scale impressions found. We also found evidence of feathers again impressions of them in fossils, but where did these feathers come from? It’s simple they evolved them. At the end we have feathered raptors, you go back earlier in time those raptors are now covered with protofeathers, basically scales that have grown feathery bits more than likely in reaction to a cooling environment as a way to keep warm. Go back much further and these protofeathers start disappearing until you have a raptor ancestor without feathers like the ones you see here or in Jurassic park.

So to summarize due to the length of time the dinosaurs existed the answer is yes they did and also did not have feathers.

Except that pterosaurs had pycnofibers, so proto-plumage goes back before the earliest dinosaurs.

Some large species might lose some or all of their plumage, like tropical elephants have lost most of their hair, but feathers should be the default, and ostrich-like feathers should be the best guess for large flightless dromeosaurs, since flight feathers are known on small at-least-gliding dromeosaurs such as Microraptor, and can be assumed for the common ancestor of Microraptor, Anchiornis, Archaeopteryx, etc. since it’s easier to lose gliding and flying adaptations than to gain them.

Exactly what dinosaurs might have had feathers is a question that’s still being worked on. As MarjaE said, the related pterosaurs have hair-like filaments, and a few ornithischians have been found with bristles or branching structures like in Kulindadromeus. So it’s plausible dinosaurs ancestrally had some form of proto-feathers, though I think some argue these are convergent evolution, and I’m not sure how much we should assume about sauropods or ceratopsians.

For theropods, though, there is a lot more to go on; see for instance the evolutionary tree from Zelenitsky et al.. Filamentous feathers have been found in many groups, including all the main coelurosaur linages, many of which also have shafted feathers. So they were there long before anything became recognizable as a dromaeosaur or raptor.