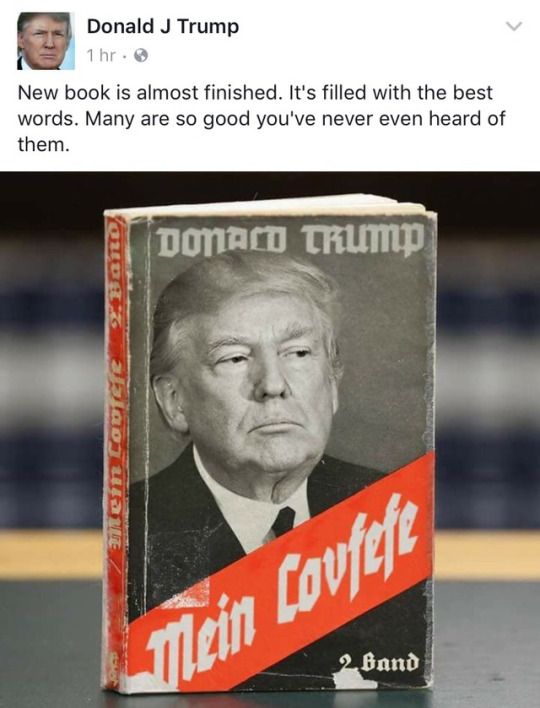 I seem to remember a JFK-theme/costumed Shakespeare on PBS years back – a teleplay sort of format, with an RFK like Brutus and an LBJ like Cassius. Always thought that was pretty styling (and I mostly like JFK)

Was the lead character a spray tanned nincompoop? ridiculous comb-over? tiny hands? twitter addiction? Jibberjabbers? No? Oh he’s a white guy… funny how the right always seems to be like precious snowflakes when the slightest provocation sends them into apoplexy if their sacred ox gets so much as scratched (see example of the 2012 ‘obama-like’ caesar production). It’s Julius Caesar! Did you skip english class that week?

“Julius Caesar” played in modern dress often portrays the eponymous character as a gangster or a fascist, and conservatives complaining about this production are just uncomfortable with how well this portrayal fits in with both traditions.

Edit: The complainers should also be happy that it’s just Julius Caesar and not King Lear. 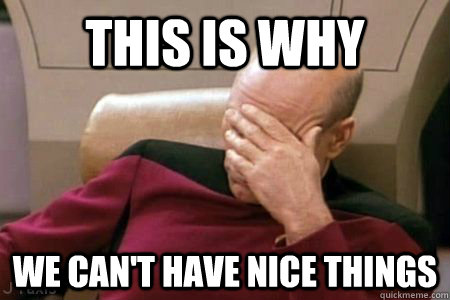 They’re within their rights to pull funding over the portrayal, though judging by the Obama figure in previous versions there seems to be a tradition for doing such things in the past. So it’s no surprise and doesn’t fall into the “bad taste” that Delta and BoA are pointing out.

Frankly, the comparison is more insulting to Julius Caesar.

Liberal position: Censorship is only valid when protecting the weak.

Alt-reich position: Censorship is only valid when protecting power.

Delta and BoA were already on my personal shit list. This only adds depth to the pile.

Many earlier productions of “Julius Caesar” have indeed modeled the title character after previous Presidents including Lincoln, JFK, Nixon, Reagan, GWB and Obama with little or no public outrage. I guess it’s true that Trump supporters are easily offended snowflakes.

Also: this is a play about how assassination leads to the downfall of a great Republic. If anything the central message is that violence against political leaders is a recipe for ruin, so don’t do it.

In the play, Caesar is assassinated

Also, the actor’s tie is not nearly long enough (or properly scotch taped) to properly portray the buffoon in question.

Delta and BoA were already on my personal shit list. This only adds depth to the pile.

They should both have this done to them (not for pulling funding, just for general shit they’ve done):

I indulge in Shakespeare to get away from people like Trump.

And he wrote his own books.

But apart from that, what did he ever do for us?

I don’t know. I might indulge if it ends the way it’s supposed to end in the original play.