I know that the Fox crowd have garnered a reputation for being rather anti-culture, but apparently they are expressing outrage over a contemporary interpretation of Shakespeare’s Julius Caesar. Anyone care to guess if it is sincere or feigned outrage? 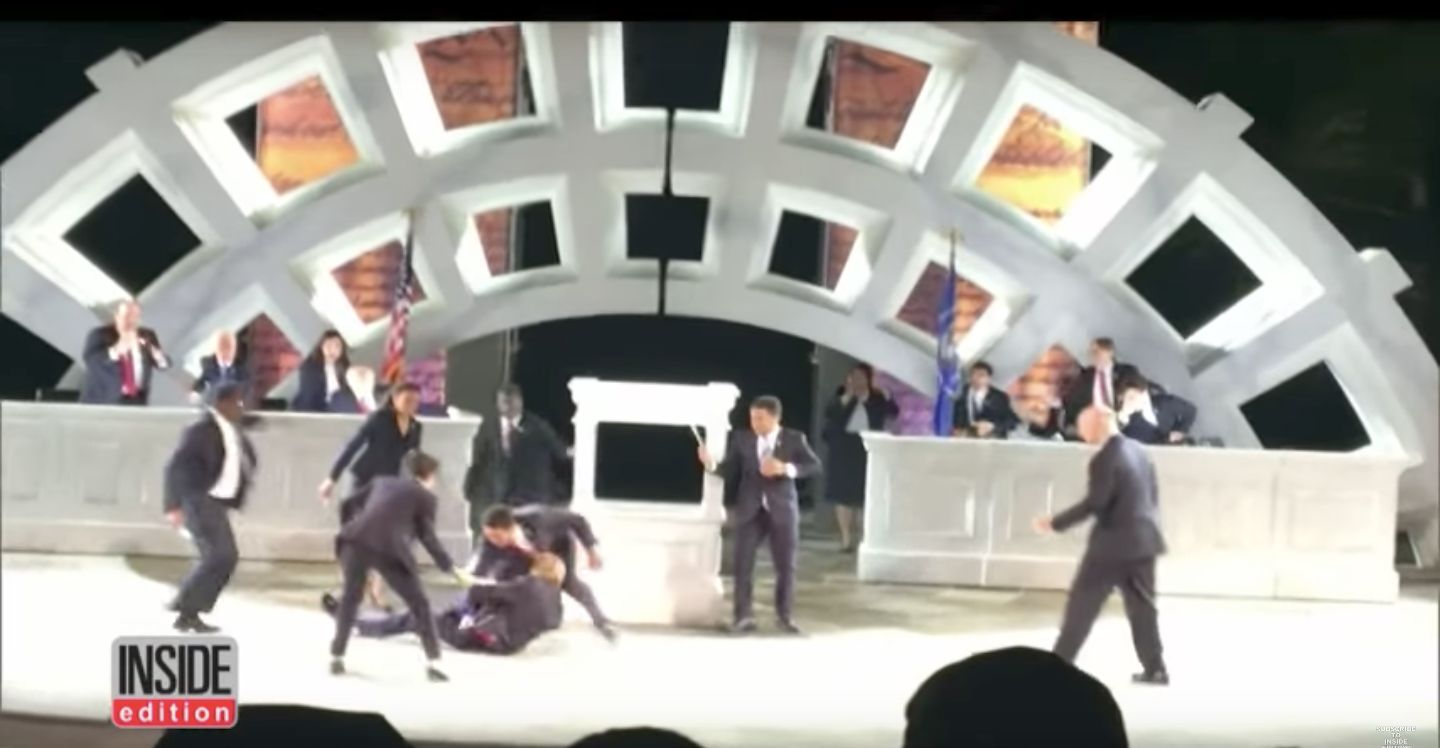 Sponsors Pull Out Of Trump-Inspired 'Julius Caesar' Show With Assassination...

The entire Fox News organization has many, many, many faults, and one of the most obvious ones is its general lack of awareness about anything that goes beyond its own little bubble. That’s why Fox News people tend to get shocked and offended by the...

It seems a trifle churlish to be whining about the assassination, rather than being flattered that a Trump-alike was apparently deemed worth casting in Julius Caesar’s slot.