Democratic machine won't let Larry Lessig into the debates; will Sanders stand up for him?

All he’ll do is take votes from Sanders and help Clinton.

He’s not a serious candidate. His one policy won’t ever pass. Better to have a real candidate like Sanders who wants to work on campaign finance reform with a lot of other policies.

And I’m happy for Biden to be in the run, because he’ll hinder Clinton and help Sanders.

A minimum requirement to be in a presidential debate should be intending to, you know, actually be trying to be president. Saying that you intend to resign as soon as you win is a long-winded way of saying you are not running. Just because the Republicans think it’s a great idea to put cranks on stage is no reason for the Democrats to follow suit.

The proper response to Lessig’s complaint is to note that O’Malley, Webb and Chaffee shouldn’t be on the stage either.

He has one issue. He can only debate one question. There’s no way anyone should let him waste space on stage. 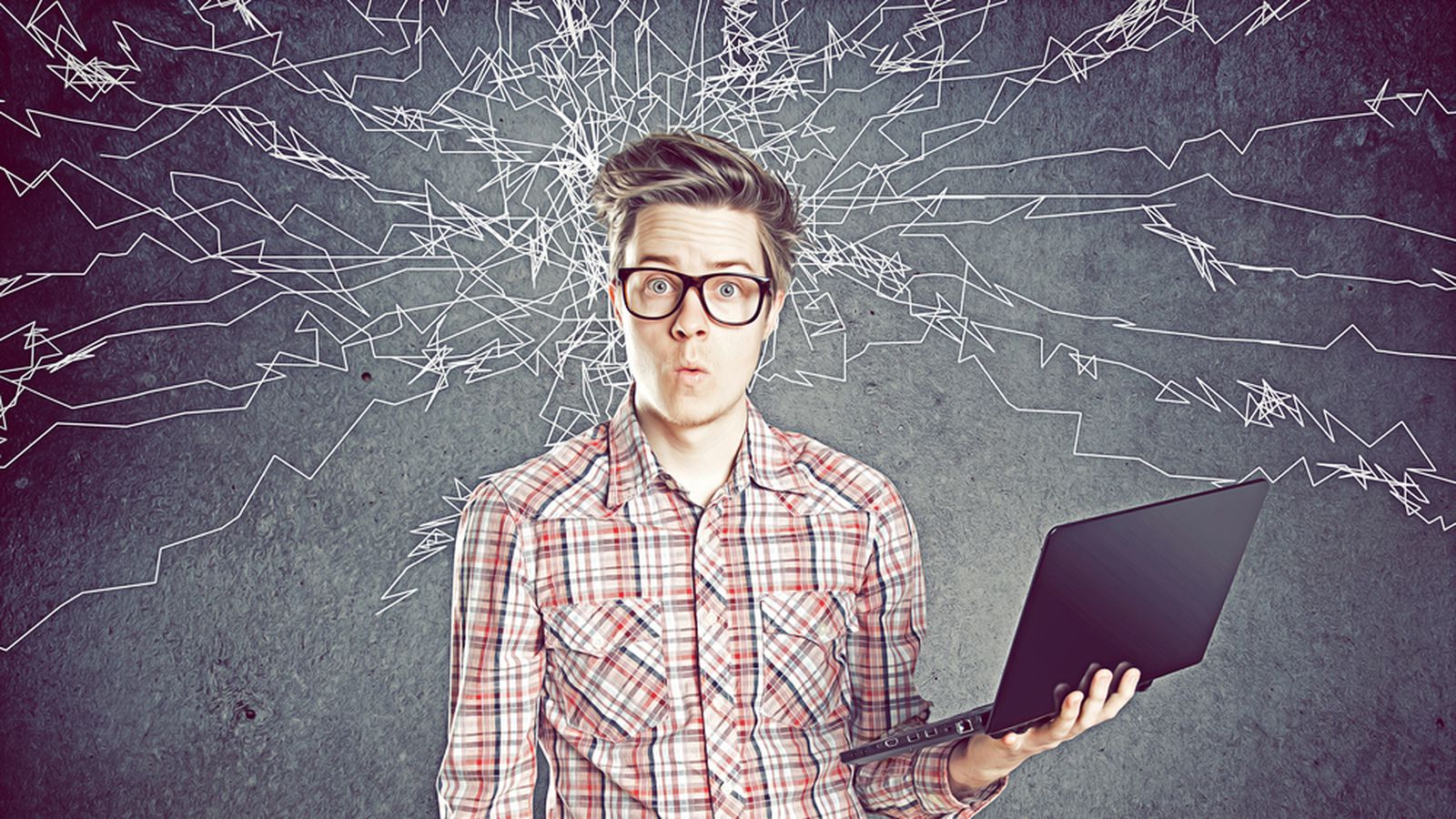 Tech nerds are smart. But they can't seem to get their heads around politics.

A primer, for all you nerds.

This is especially urgent now, because Joe Biden is likely to enter the race soon, and will likely take the field when he does. Biden is an IP extremist

Even though this is important, this is hardly his worst sin. His role in ramping up the war on drugs and his unrepentant attitude about it should immediately disqualify him from serious consideration by anybody not named William Bennett.

The fact that Biden is even being considered is yet another sign of how awful the major parties’ establishments are.

You’re pointing to how he raised $1 million? Dude. That’s proof he isn’t remotely near a serious candidate.

He failed to convince even 1% of the electorate to give so much as a dollar each to him. Rightly so, since he claims he’d resign if he won. I like him as a legal writer, but there is no reason anybody should take him seriously as a presidential candidate.

On this one point, the Democratic party and the media happen to be right.

every aspect of lessig’s so-called presidential bid says that he doesn’t understand electoral politics or even the structure of american legislative government. he is a deeply unserious candidate and he has no more business being on a debate stage than i do. his heart may be in the right place but everything he says, especially the headline “i’m trying to run but the democrats won’t let me” demonstrates his ignorance of democratic party rules and election law. if anyone is keeping him from running it is himself.

Right. And the whole concept sort of misunderstands base functions of our political system. You can’t just waltz in a “pass” campaign finance in a few weeks or months. You can’t act unilaterally. You’re talking about an issue that could take a full two terms to come to fruition. What the hell does he plan to do in the meantime? Abdicate all his other duties to his VP and cabinet? Ignore important pressing problems for the sake of exclusively pushing campaign finance reform? Neither of those sound very good. If not how does he plan to govern otherwise? What other policies does he advocate? What other policies does he support? How will he respond to crises? He’s not just a single issue candidate. He’s basically the hardest core expression of that concept. He’s effectively signaled is unwillingness to consider or deal with any other issue or eventuality. And frankly that means he’s not fit for the office. Its basically a stunt to promote his pet issue (however important that issue is), and its as good as saying he’s not actually running for president. Its basically the same base misunderstanding of how the world works that has the GOP saying they’ll unilaterally repeal this or that policy, or somehow magically make Mexico pay for a wall along the border, or some how force Iran to give up on nukes without international support or going to war. President snaps his fingers and BOOM policy made. So it makes sense to keep him out of the debates and not take him seriously until such a time as he actually takes his campaign seriously.

Whatever Lessig’s positions and qualifications are, it’s wrong to preemptively single him out for exclusion. Let the him have his say in the debates. The other candidates can respond, and the voters will decide. 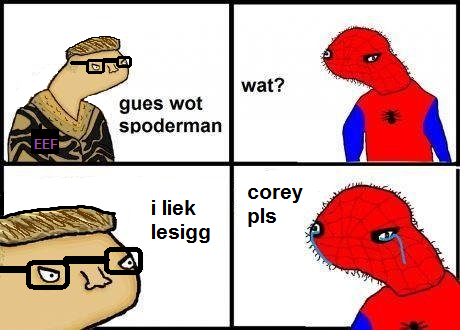 This article is a Must-Read. Thanks.

That just made my day.

Lessig is not an actual candidate for president. He doesn’t expect to get the job and he knows it, so he’s using this as a publicity stunt for his cause celebre. That’s OK, but stunt candidates shouldn’t be invited to serious debates.

As much as I like Lessig, I don’t have a problem barring from debates a candidate who promises to quit almost immediately. That’s not a serious candidacy.

I’m picking up what you’re putting down, but Trump provides an obvious counterpoint.

As a stunt is something controlled and planned - yes, Trump and his candidacy is a counterpoint ; )

That’s kind of my point. Even though the smart money is against Trump winning the nomination, he still intends to make a full run of it and gives every indication that he intends to win and be president after he wins. Lessig doesn’t give any indication of either of those.

What would Lessig even say in a debate?

I have no position on that, you’ll have to ask my presumed running mate, Sen Sanders. Or Sen Warren, who isn’t here tonight.

What would Lessig even say in a debate?

“I am only answering questions about campaign finance reform.”

Sorry, I was trying hard to come up with something snarky and poignant but totally came up short this time.