Whoah – am I the only one who didn’t know that Snow Miser was Sylvester from IAMMMMW and Hitler-baby from TP?

On April 17, 1987, Shawn died while performing at UC San Diego’s Mandeville Hall. When he collapsed face down on the stage, the audience thought it was part of his act unaware that he had actually suffered a massive heart attack. During his final comedy routine, Shawn portrayed a politician reciting campaign cliches including: “If elected, I will not lay down on the job.”

After five minutes of the actor lying motionless on the stage, during which time there had been catcalls like “take his wallet”, a stage hand came on, examined Shawn, stood up and asked: “Is there a doctor in the house?” Another person appeared, turned him over and began administering CPR.

The audience was asked to leave the auditorium but almost no one left since many thought it was all part of Shawn’s act. Bewildered audience members only began leaving - still unsure of what they had witnessed - after paramedics arrived.

Are we experiencing thread leakage again? 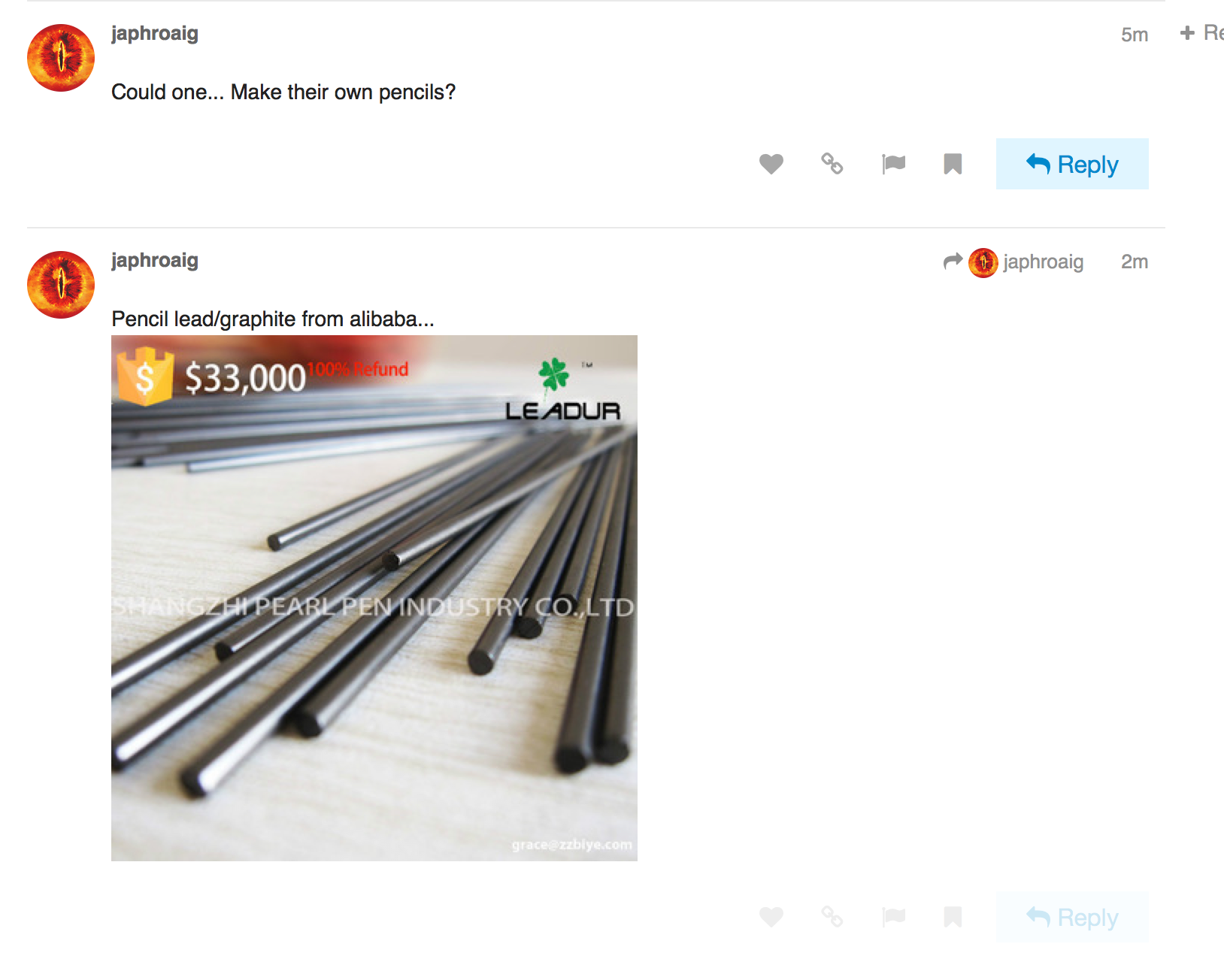 How come you never post these to the AliBaba thread? 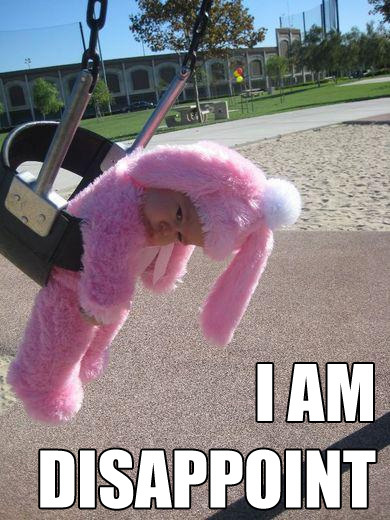 Didn’t the breach occur here first? Doesn’t it always start with a question?

If I want to get some custom t shirts made, does anyone have suggestions who I should use? 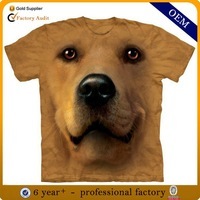 Is that your dog or someone else’s? (wondering whether they let you plug in a photo to see how it’ll look)

So if the google told me that artisanal things are like this: 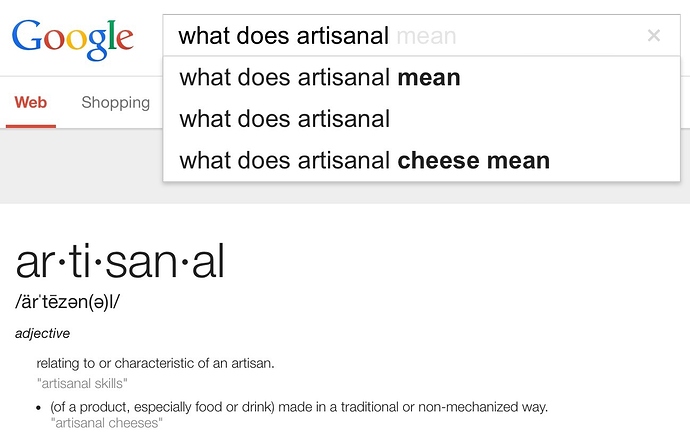 then how can a storefront or mass-manufactured pencils be artisanal? Has the word lost its meaning?

Maybe the store was made artisinally, even if the pencils weren’t?

Hmmm, so the store could’ve been built using traditional methods and/or materials? Would the city building inspector be cool with that?

Follwing on from such an example… 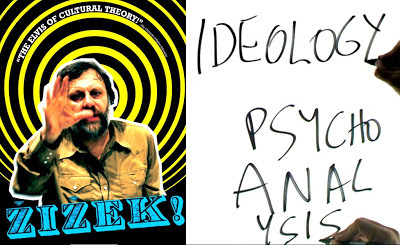 …can we not propose a new formulation?

This all in the interests of science, right?