insert [why not both?] gif here.

I’m more of a Duck man, but I put that down to my age. I never saw the video, but the Duck mascot is creepy and the Duck puppet is underwhelming.

Are they still planning a MCU Howard the Duck movie? I hope so…

Or bears… they’re pretty macho and also probably many of them love disco… not to stereotype bears, though.

In 1977 Bill Cosby released a novelty disco record Disco Bill, which included the track What Ya Think ‘Bout Lickin’ My Chicken?

I had Mickey Mouse Disco on cassette when I was 6. Loved that shit.
And it is shit.

So, behind door 3, you have Thomas Dolby ripping off Prince’s Let’s Go Crazy, having it performed by Lea Thompson and an animatronic duck, all the while Tim Robbins mugs from stage right. I mean, it is one of the greatest moments in our cultural history.

insert [why not both?] gif here.

Edit: @Mindysan33 beat me to it already

It’s a great song! We can listen twice!

the Duck puppet is underwhelming.

It was the 70’s; back then, puppetry only came in lame/nightmare fuel varieties. Unless you were a Muppet, then it was all limo rides and cocaine bumps to a Dr. Teeth and the Electric Mayhem soundtrack.

I’m going out on a limb here but both of these are probably why the expression “Disco Sucks!” exists.

I made only it as far as when that stupid duck blocks those gorgeous dancers. What was the question, again?

based on the 3 choices… none of the above?

Howard the Duck, because I am an 80’s kid, and one of Marvel’s earlier, hilariously bad movies.

@Mindysan33: Sure hope an MCU movie is still in the works.

No, I’m pretty sure that was the racist, sexist, homophobic backlash against the genre… 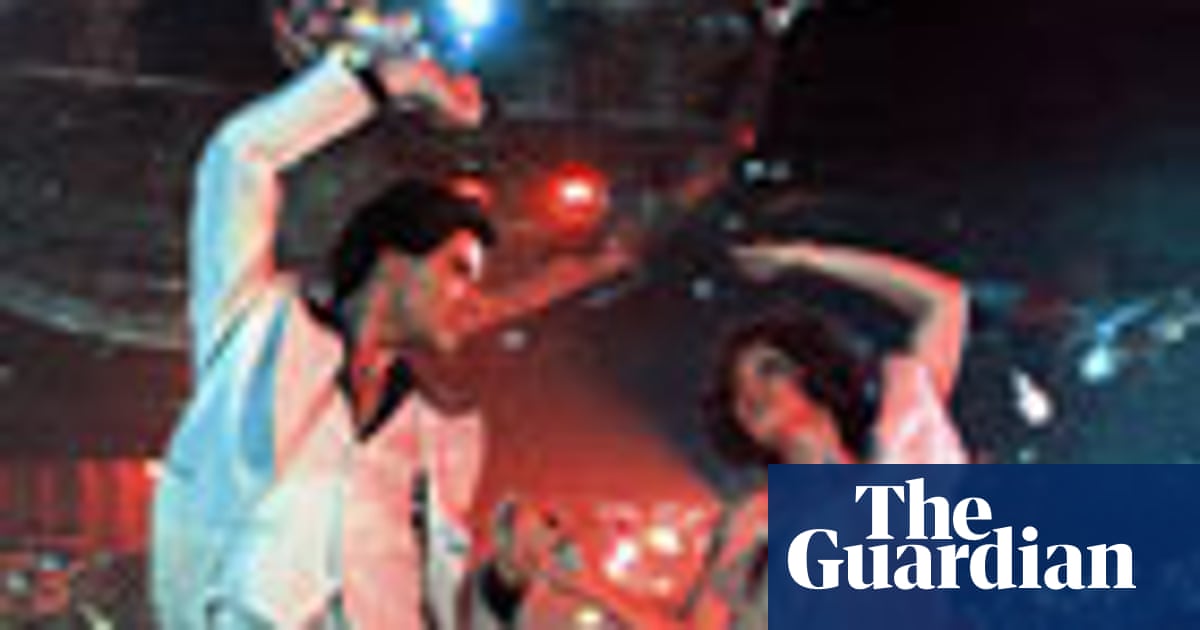 Ben Myers: The racist, homophobic Disco Sucks! campaign in 1979 has since proven to be a resolute failure 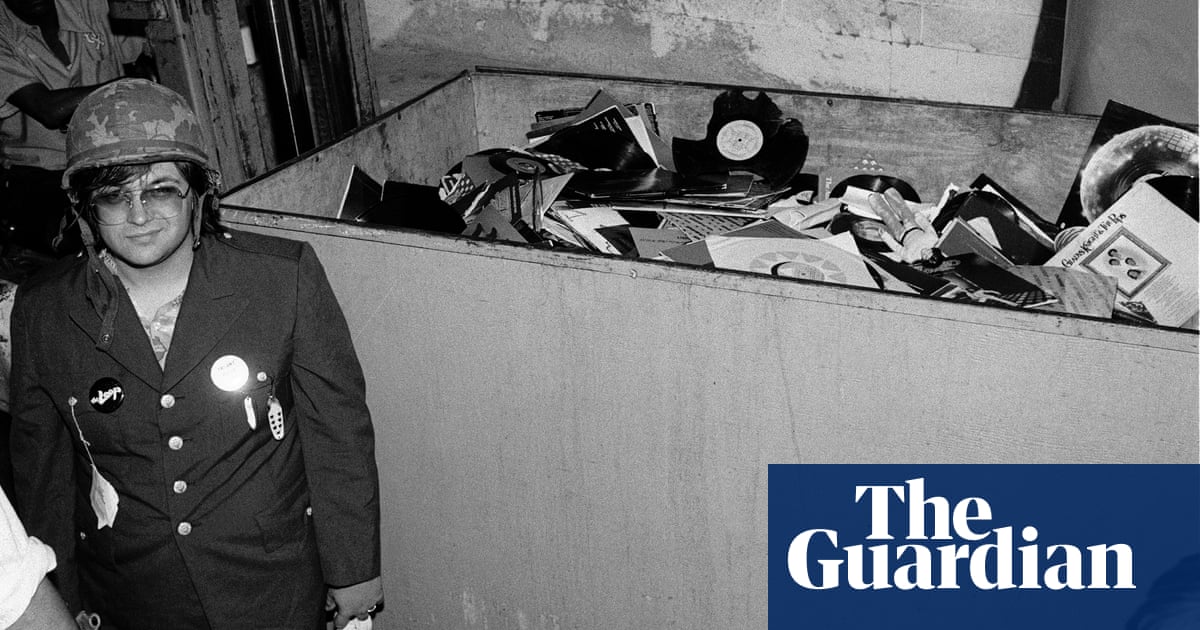 Disco Demolition: the night they tried to crush black music

When a DJ called on listeners to destroy disco records in a Chicago stadium, things turned nasty – and 40 years on, the ugly attitudes behind the event ring out loud and clear

Peter Shapiro did a pretty good break down of that here, too:

Turn the Beat Around

A long-overdue paean to the predominant musical form of the 70s and a thoughtful exploration of the culture that spawned it Disco may be ...

It’s an excellent book if you’re into music history, even if you don’t like disco in general.

Sure hope an MCU movie is still in the works

(disco sucks campaign)
As usual some people can’t see beyond their nose: diversity is a quality, and wonderful things can be done by putting together apparently unrelated cultures.

No, I’m pretty sure that was the racist, sexist, homophobic backlash against the genre…