Can you do two apology tours at the same time?

De Leon has shown himself to be one of those people who refuses to take a hint when he’s worn out his welcome. The one exception seems to be the L.A. city council chamber, where he doesn’t take his seat despite hanging on to his office.

I don’t know anything about any of these people, but that second video seems to show that it’s the guy in the green jacket committing assault. He’s literally pushing him up against the wall with his body. Am I missing something? 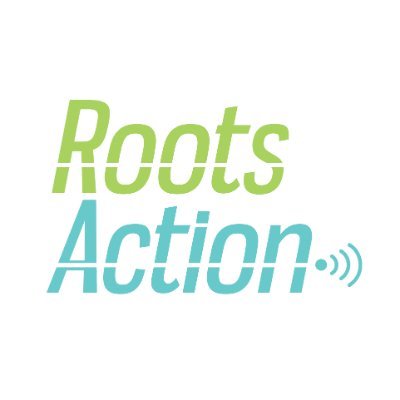 Looks like any two idiots at a Christmas party.

Yeah, I agree. KDL is not a very popular person right now. He was well-respected until that audio recording emerged. He should resign, but he won’t and now protesters have been disrupting city council meetings. I’m the last person who wants to criticize protesters, but I think the doing something like this at an event for children kind of crosses the line.